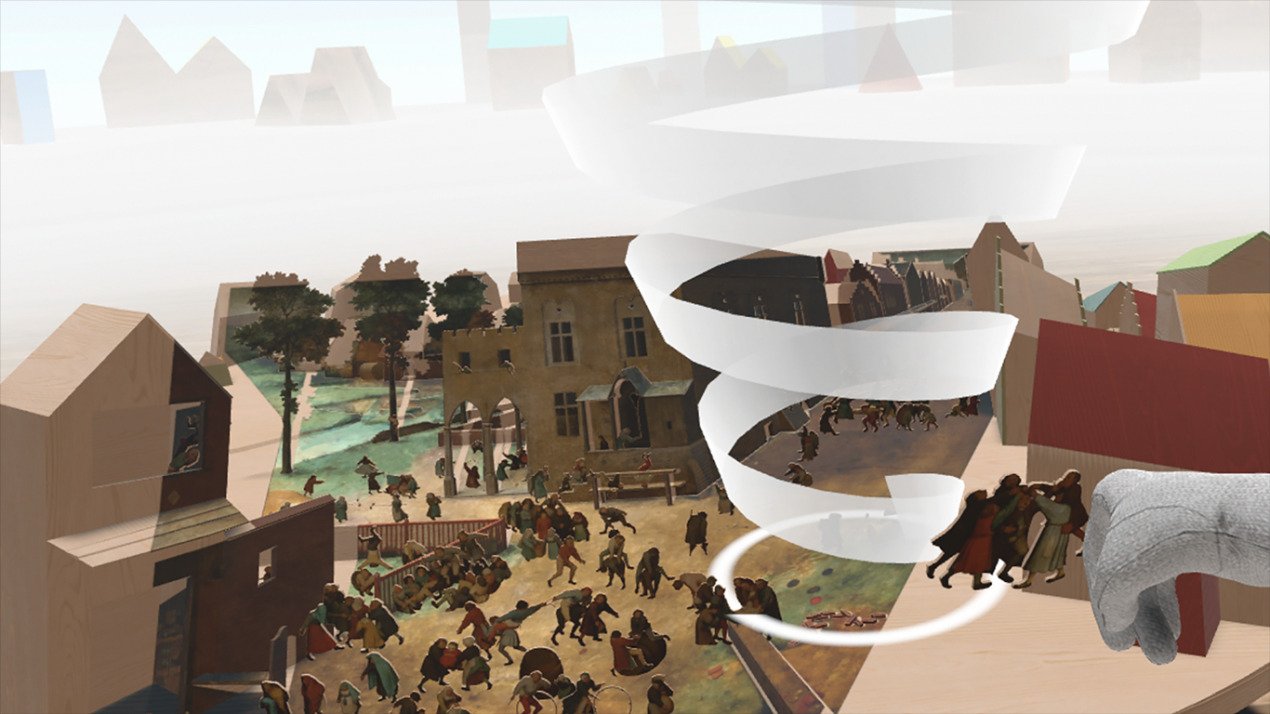 Why have 218 children taken over a medieval town? A mischievous VR game created by Gordon & Andrès Jarach and scored by Etienne Charry in Pieter Bruegel the Elder’s intriguing painting Children’s Games. 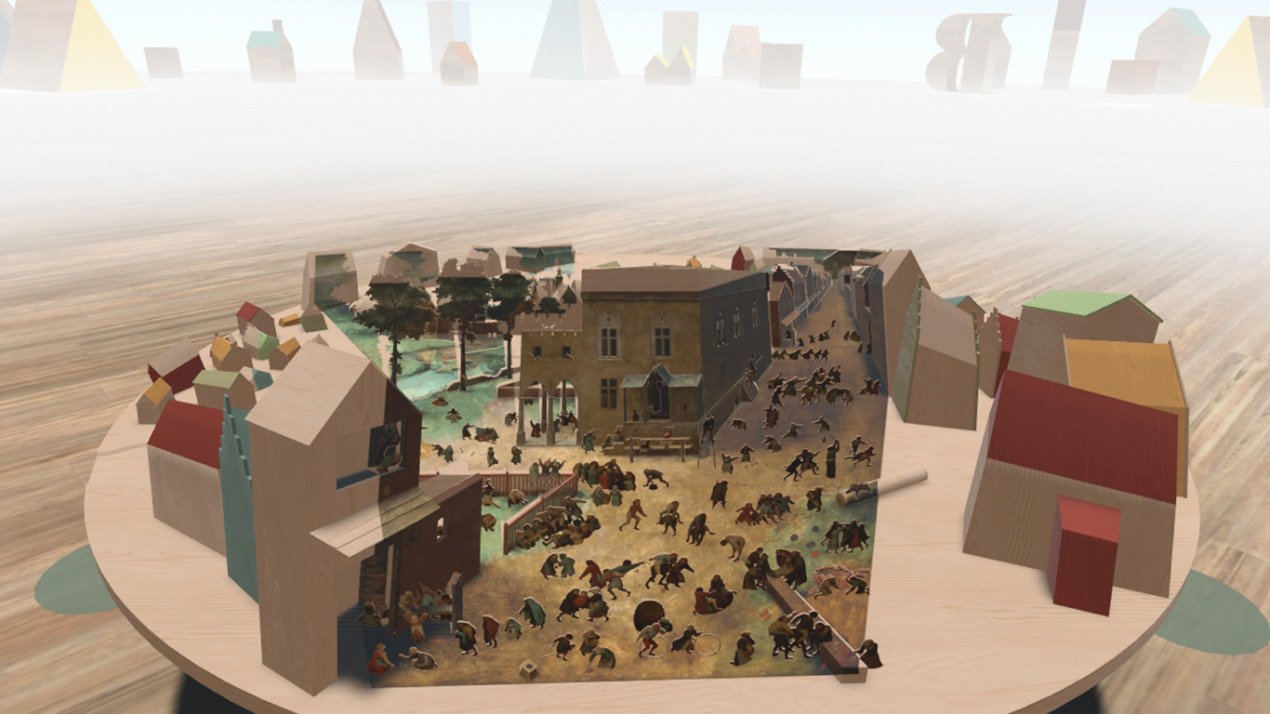 In 1560, Bruegel the Elder produced this puzzling painting, currently exhibited at the Kunsthistorcihes museum in Vienna, of 218 children who have literally taken over a medieval town. They are playing peculiar games, there are no adults in sight and one of the children is taunting you to step in and play hide-and-seek. 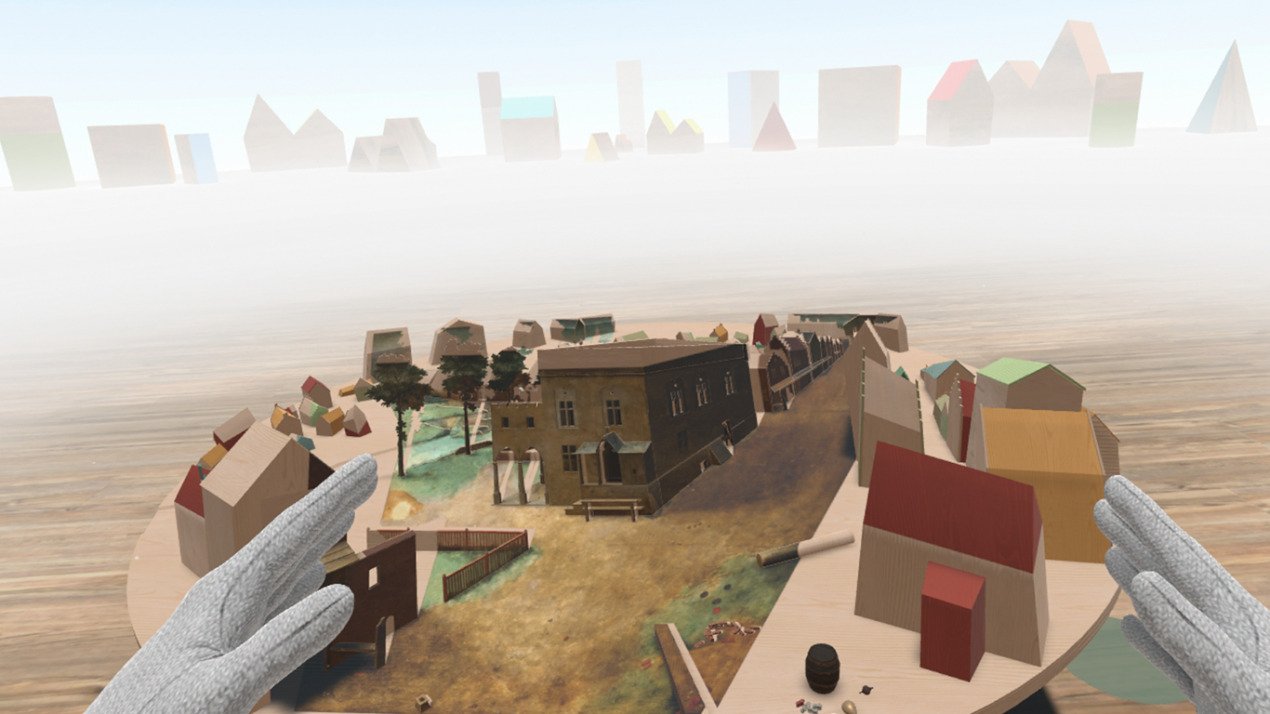 That’s when the painting becomes your playground. Can you find the 218 imps before time runs out?

Produced by Camera Lucida and Arte France, developed by Glitchr Studio, this interactive painting is part of the ARTE TRIPS collection. Before 1,2,3 Bruegel, the creators already contributed to the collection with the 360° film Condemned to play, also inspired by Children’s Games. 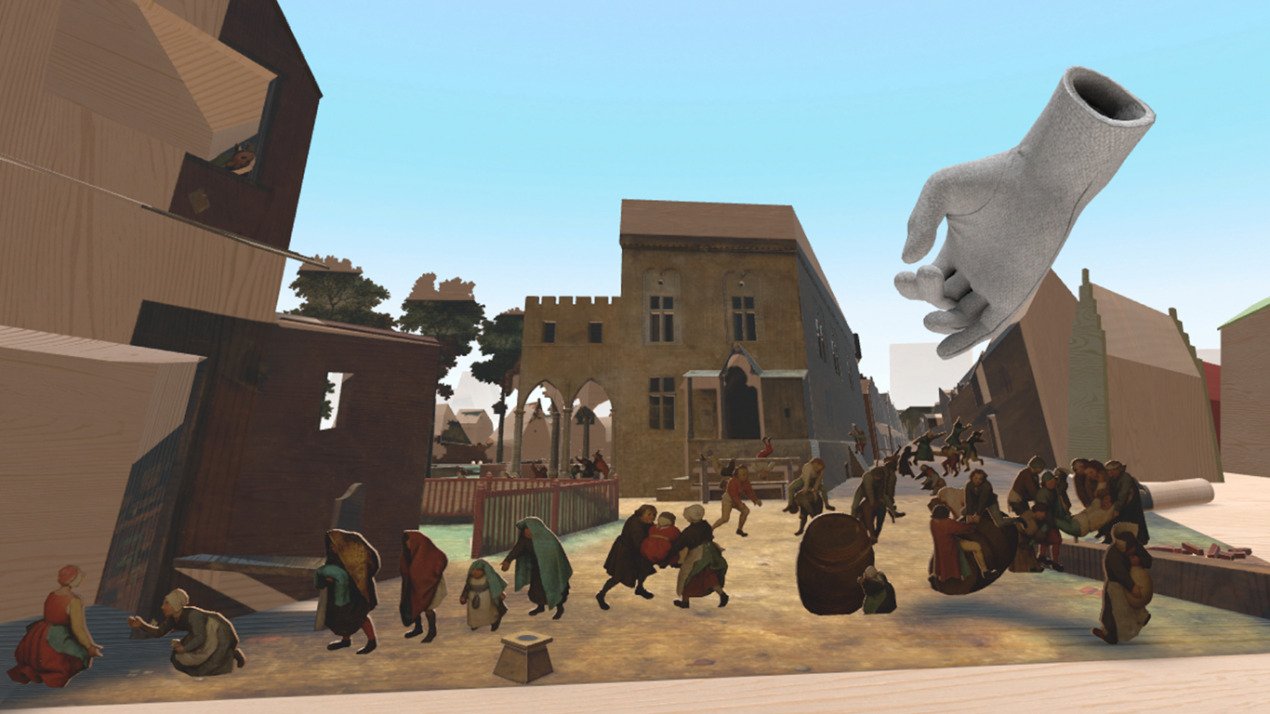 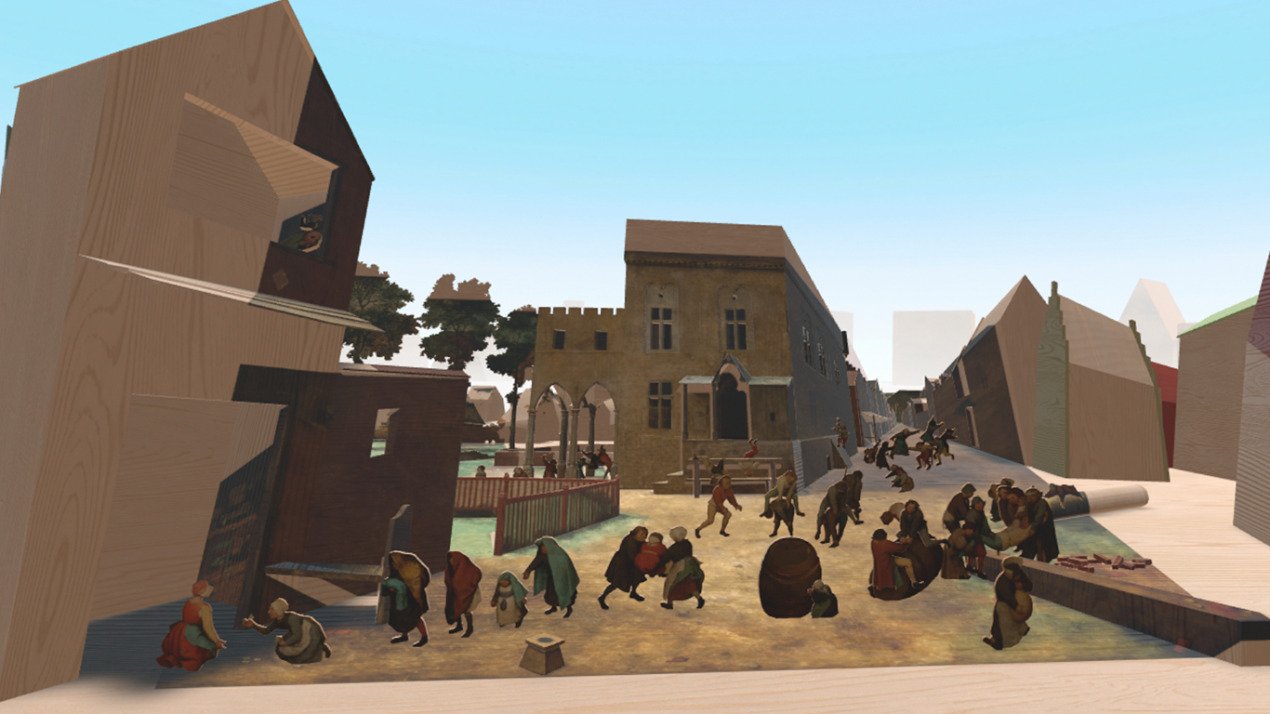