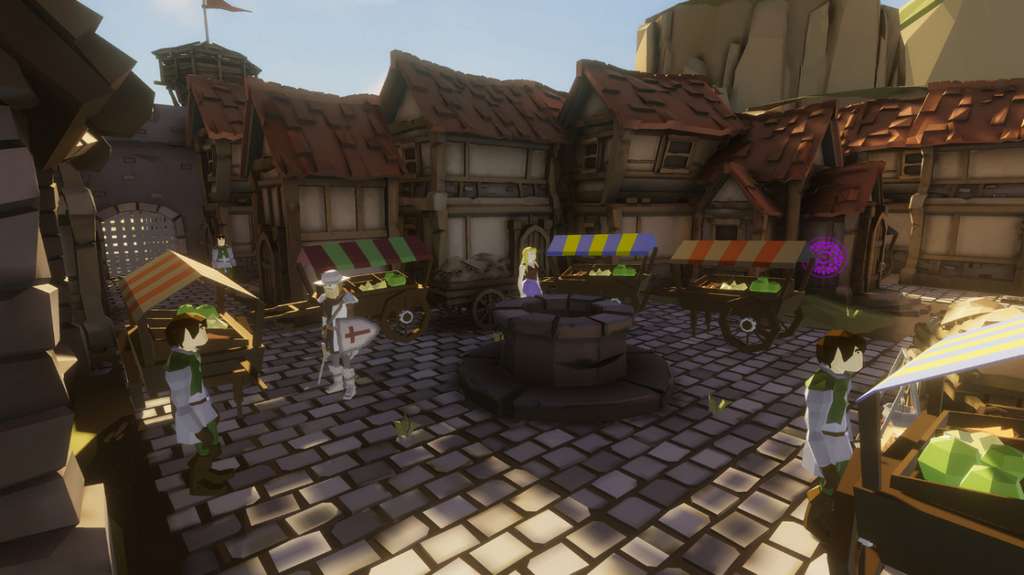 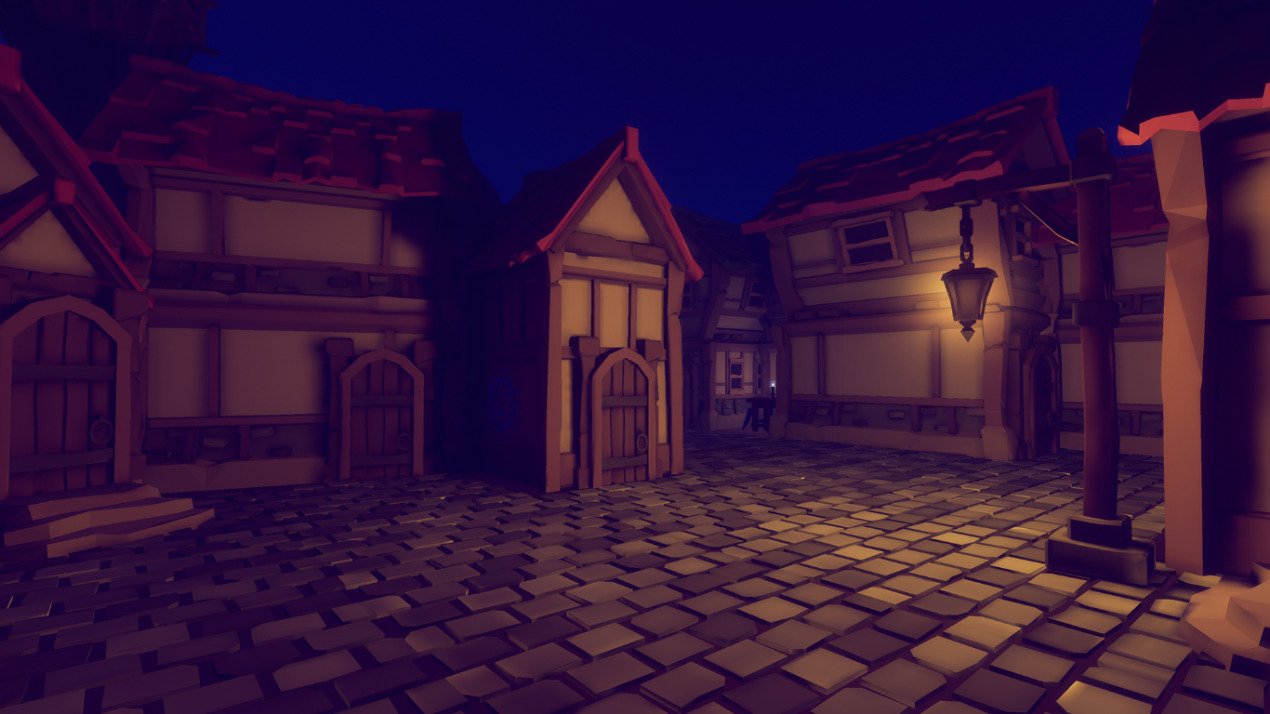 A Story of Distress is a single-player stealth based adventure game built from the ground up for Virtual Reality. Play through a 2.5+ hour campaign that features voice acting and intense story telling. 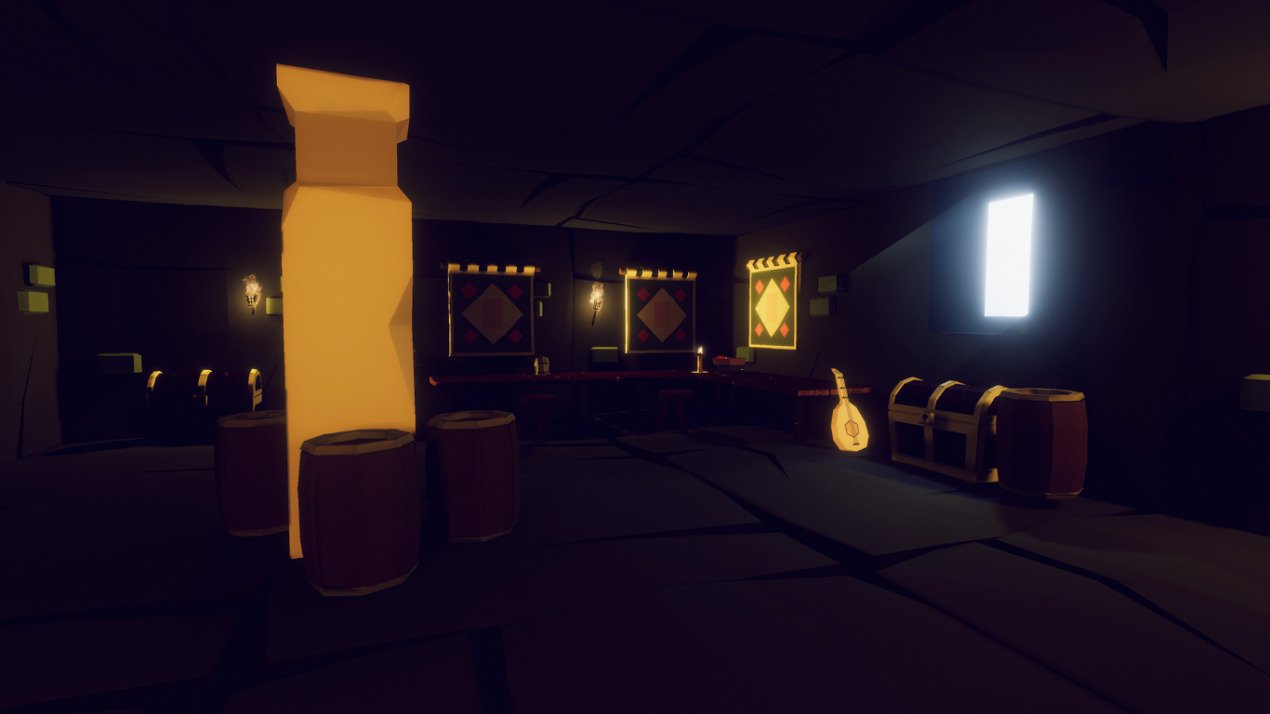 Story Overview
You and your brother set off to the big city of Aston in order to become successful merchants. There you meet a strange wizard who makes a living off selling weird potions. You are given one of them wich gives you strange powers that alter the world around you. Later, your brother is murdered. You swear vengeance against the ones who dared defy you and your family, filling your heart with pure rage. Use stealth to your advantage and try not to get consumed by rage. 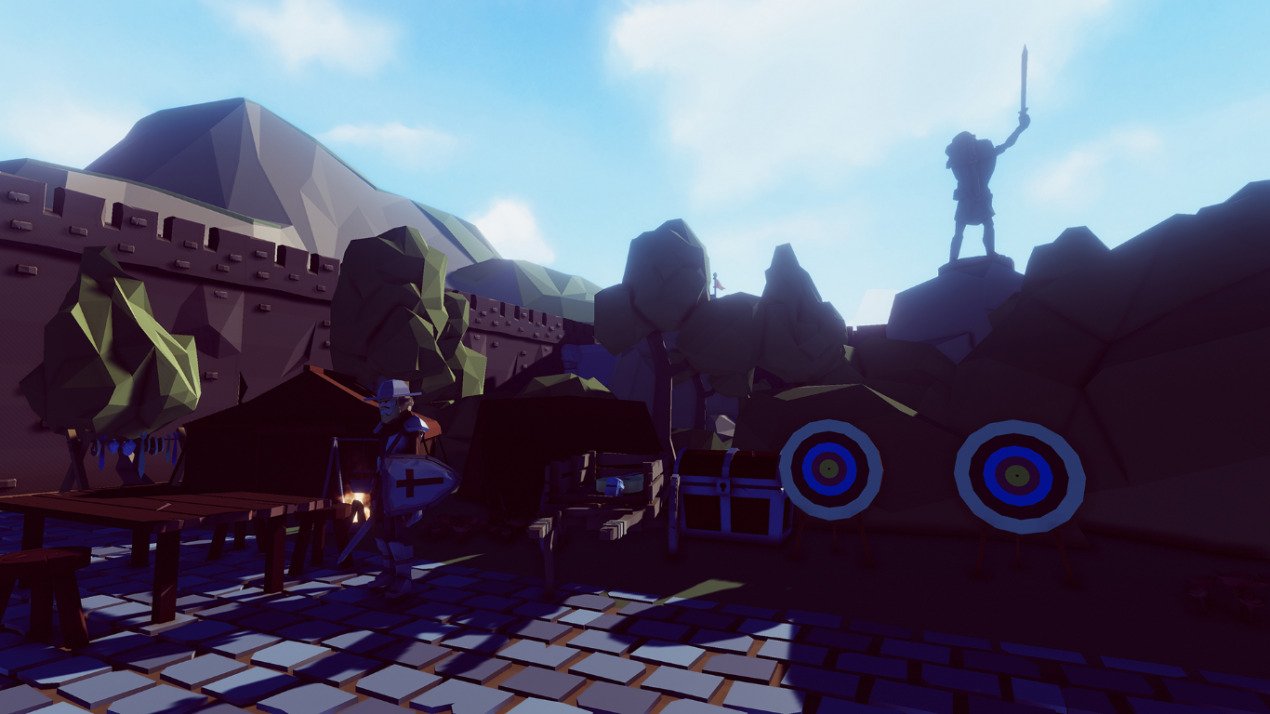 samuel
Jan 22, 2019
★★★
Ok story was not good or bad but basic more world building would help but its the old vengeance story, you killed someone i love and now ill will kill you and everyone who knows you, with help from a old CLEANY NOT EVIL magician. (with easy to see plot twist yea not braking any new grounds here) Anyway on gameplay you have 4 weapons by the end but you only be using 2 the bow and the dagger
the bow being the best close range weapon and yes you read that right, it one hit kills everthing, the dagger can do that to but only from the back so if you get in to a fight with a guard and you can’t run(you can’t run away in this game the enemy have 10 foot weapons despite their looks) just draw your bow and hit them in the head far easyer and faster then stealth killing them with the dagger. the enemys has some bad AI that is easy to use to get past them/kill them 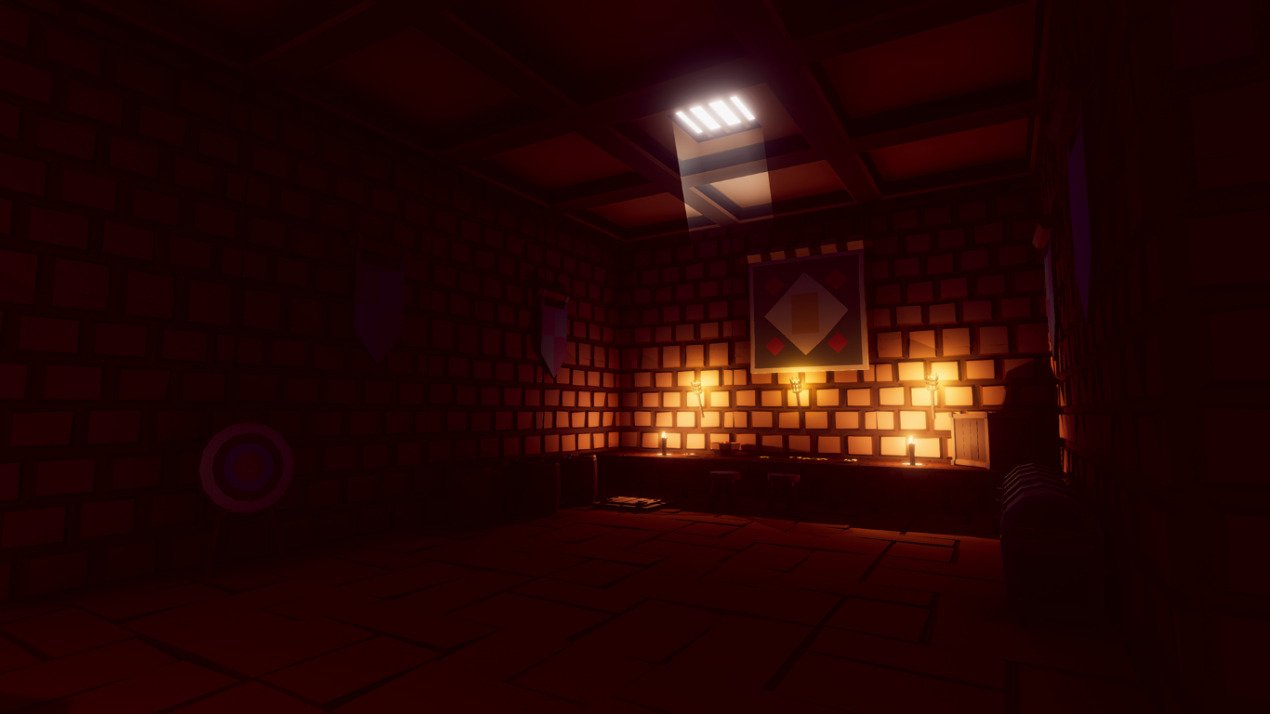 Beau
Jul 30, 2018
★
I would love to give this gaem a true review but unfortunately I can’t even get into the game to experience it. When I start the game it brings me to a menu that has continue and new game, when I select new game it tells me that my data will be erased. I try to select yes but the button doesn’t work so I can’t start the game. Like I said I would love to actually review the game but when I can’t even access the gaem itself just a broken menu I have no choice but to leave a 1 star review.