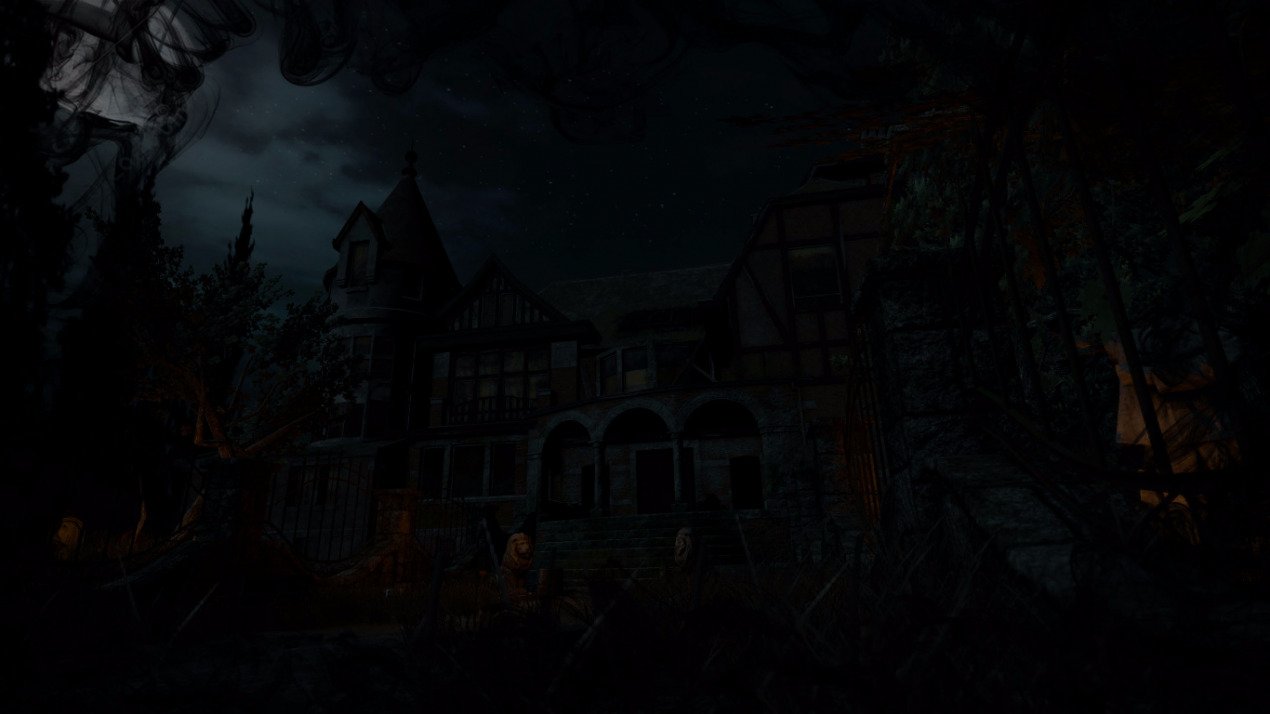 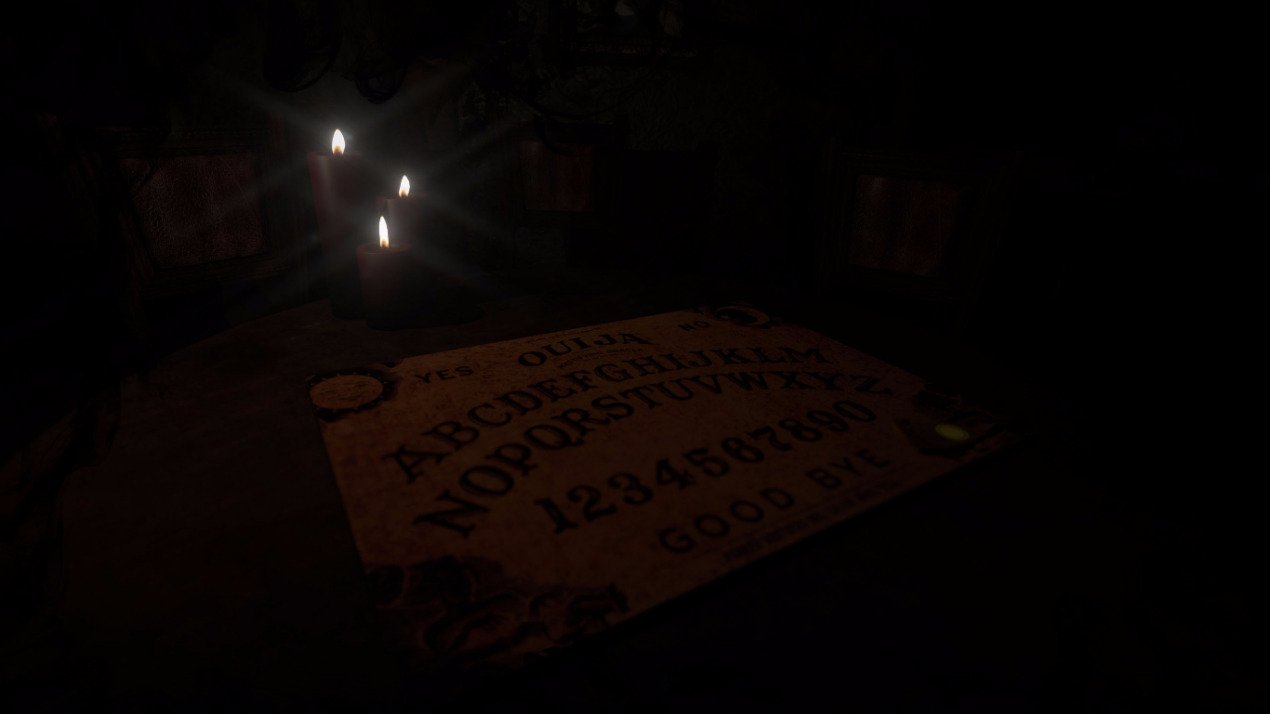 The first chapter of the AFFECTED trilogy is now available on Viveport for the HTC Vive.

AFFECTED has been commended as one of the best Virtual Reality experiences to date and thus far has over 200 million YouTube hits and countless features worldwide. The most popular horror experience in VR is now available for Steam.

“AFFECTED: The Manor” has been completely reworked from the ground up for the latest generation of VR headsets. It is not just a collection of routine jump scares, but a series of unfolding events and environments that have been specifically designed to utilize the strengths of Virtual Reality.

With a choice of two routes and four alternate endings… can you make it through! 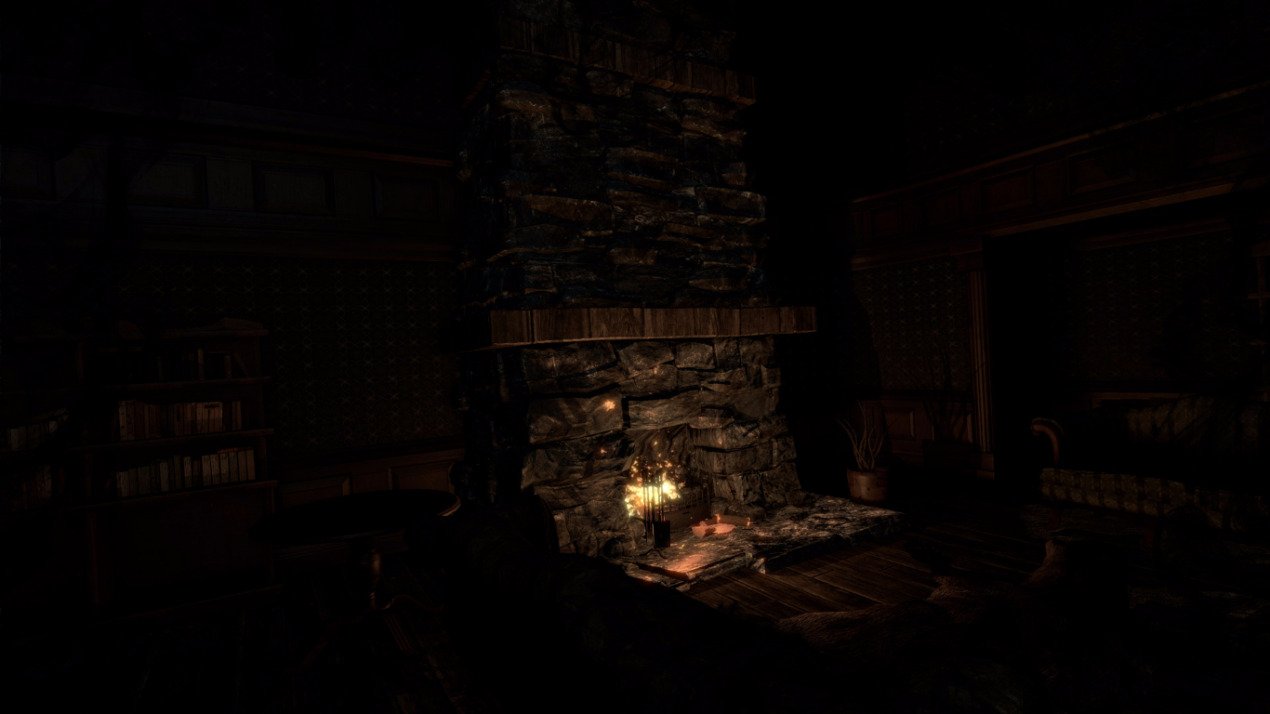 The length of The Manor is perfectly tailored to be a shared experience. No loading save points or getting friends to a “certain” part of a game. Simply strap on the headset and enjoy watching your friends and family navigate “The Manor”.

AFFECTED: Where It Began

“AFFECTED” was released as a demo in the early days of VR for the Oculus Rift DK1. It was short, but the clever use of suspense, audio and lighting made the experience one of the top rated and most played Oculus Rift demos to date.

“AFFECTED: The Manor” builds on this formula to deliver a VR experience that is designed to be as immersive as possible. 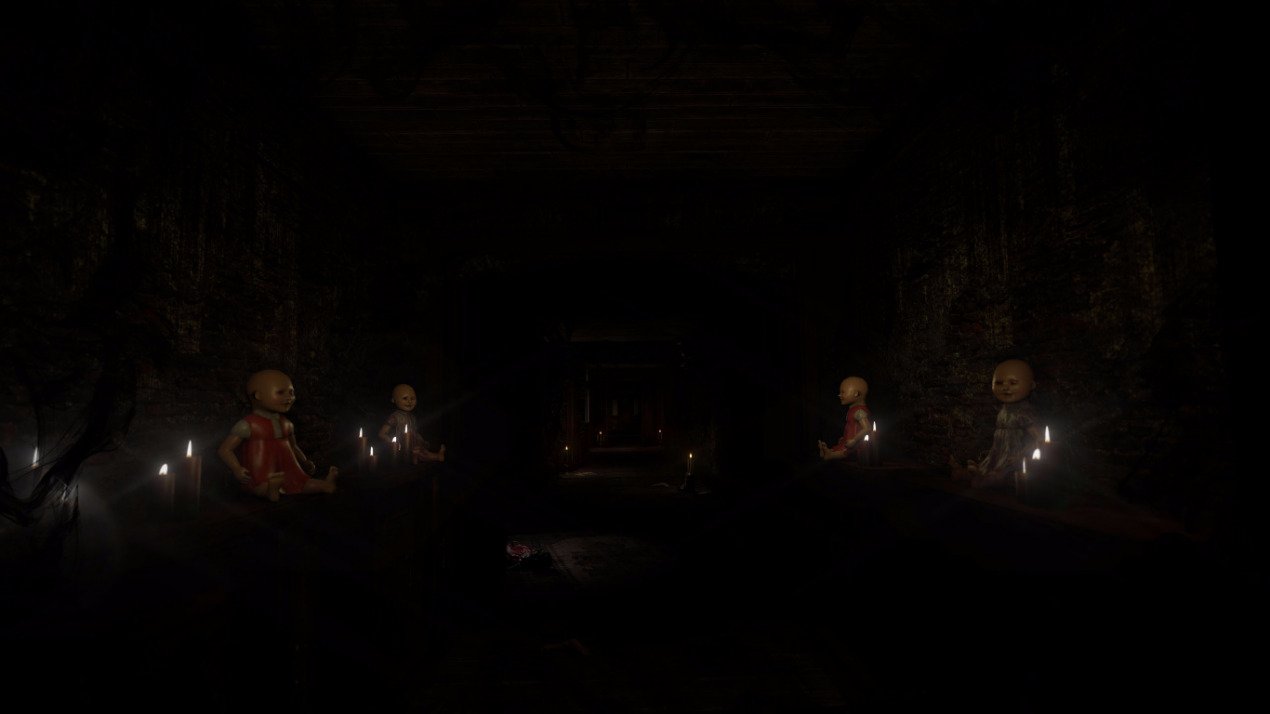 We take control of everything!

During development, we found that by removing clumsy VR mechanics and obstructive gaming tropes, such as finding a key or solving a puzzle to progress, the player is left to be completely immersed in our world. Keeping game mechanics to a minimum also enables players with no gaming background to fully enjoy our experience, meaning anybody will be able to play “AFFECTED: The Manor”.
While many horror games were played during the development of “AFFECTED: The Manor”, the team also visited a number of Live Action Horror Walk-throughs which we felt were nearer to the VR experience that we wanted to create. We learned quickly that having no control over what was happening only heightened the player’s anxiety and fear of what was to come next.

Audio and lighting also play a pivotal role in “The Manor”. We utilize specialized audio throughout and take control of all lighting elements. So if we want the flashlight to pop off at the worst possible time, then it will. No extra batteries will save you in our experience!

You won’t get lost in “The Manor” or have to spend time looking at level maps to navigate your way. If a door is open, then that’s the way to go. Once again we feel that removing the frustrating element of finding keys to open doors really does immerse players deeper into our experience.

Oh, and don’t worry, you can’t die in “The Manor”. Replaying parts of a level numerous times cannot only become frustrating, but we found can also desensitize the player to the environment and overall experience.

All of the above has shaped “AFFECTED: The Manor” into what it is today; an immersive, easy to play experience that you will want your friends to play as much as you want to play yourself.
(also playable on Oculus Rift) 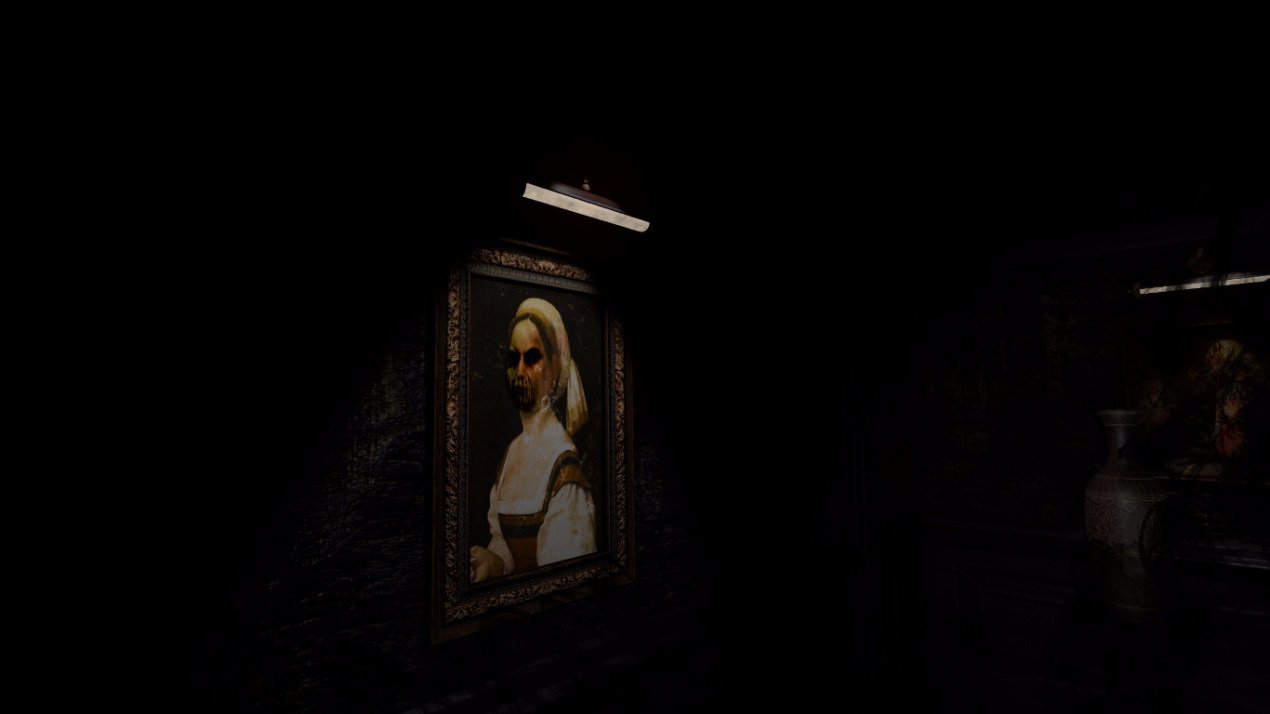 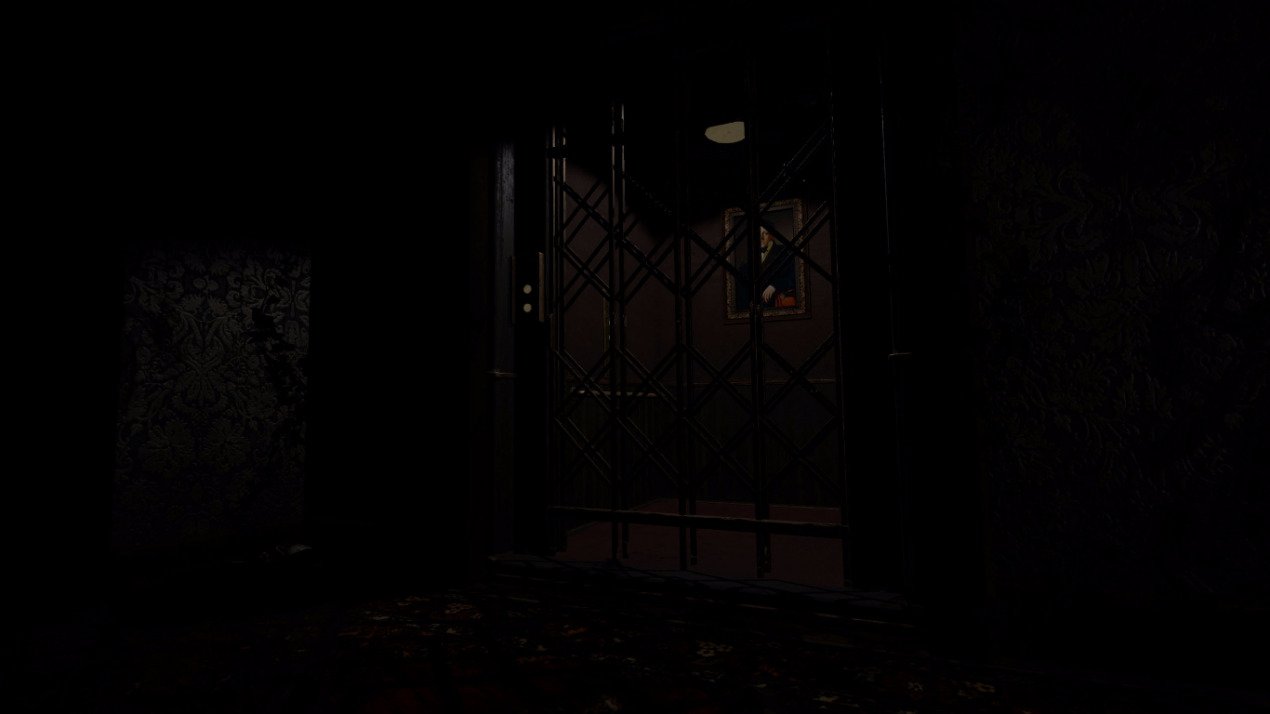