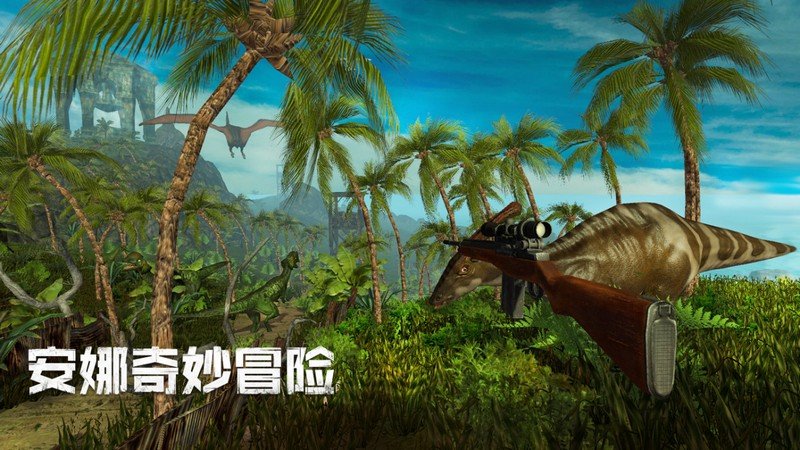 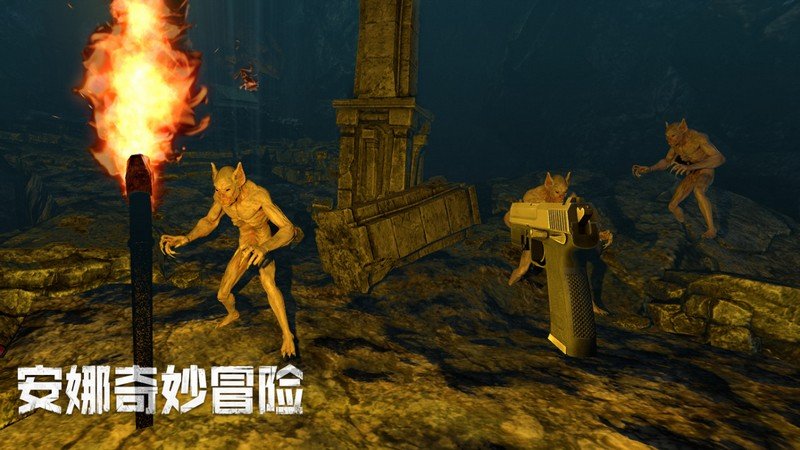 Anna, a world famous bounty hunter, her adventures, must be wonderful!
Deadly Rescue: within a small western town overnight become zombies paradise, Anna entrusted to rescue survivors!
Under Ground: an underground cave full of mystery and fear, Anna must use her wisdom and skill to find the root causes of evil! 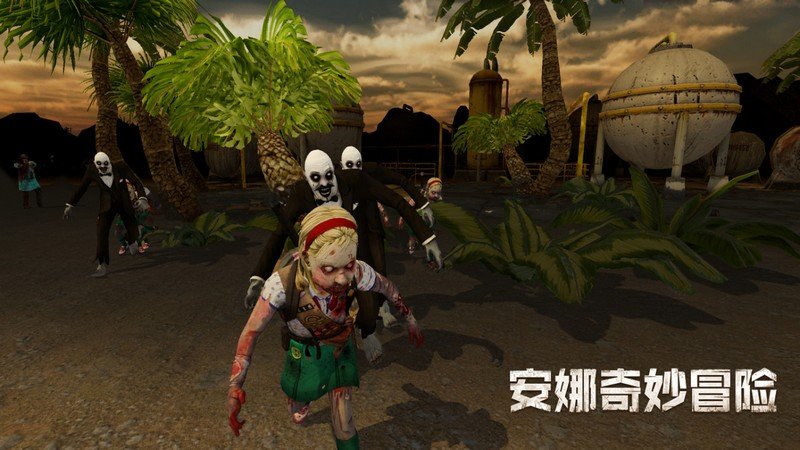 Dinosaur Crisis: In the eastern Pacific Ocean on an island, is located in the world’s only dinosaur theme park, attracting a large number of tourists every month! Suddenly one day, originally domesticated dinosaurs crazy and rushed out of the park, frenzied attack tourists, the island became an instant purgatory!
A week later, through the investigation, the cause of the incident led to a secret experiment on the island! Anna’s goal is to find the laboratory on the island to collect the data of the experiment! 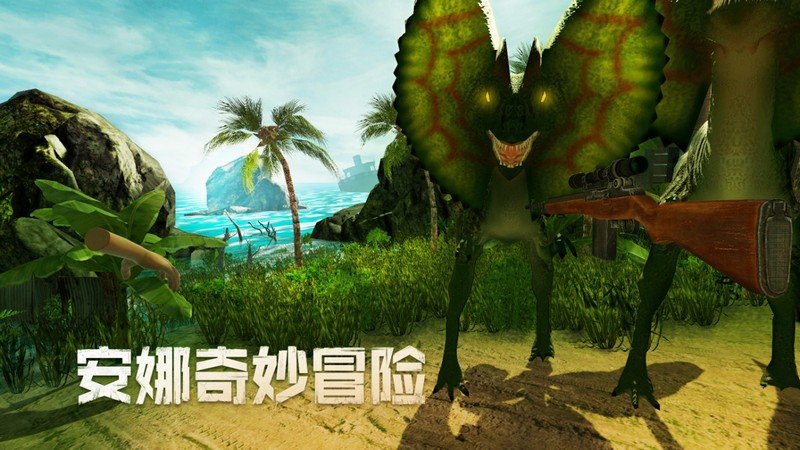 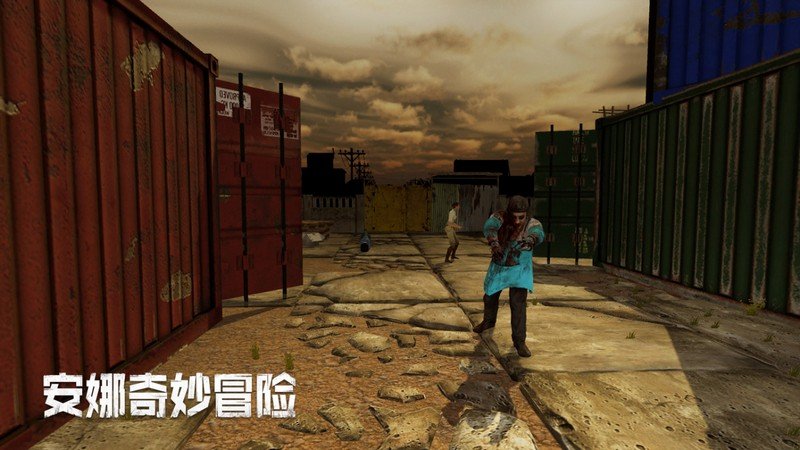