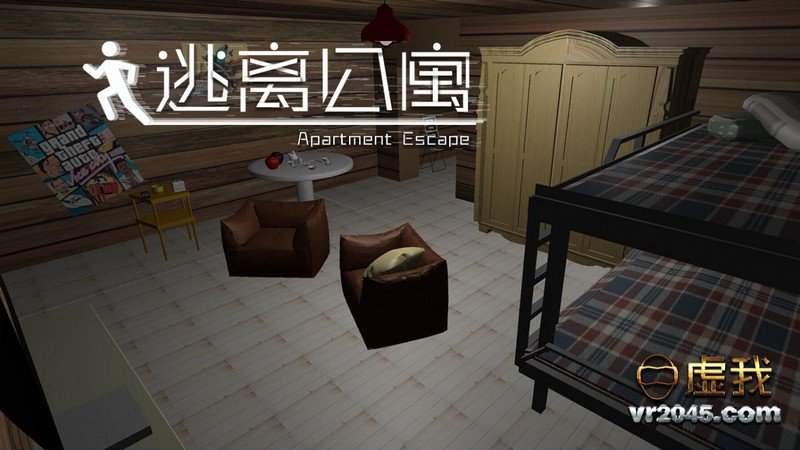 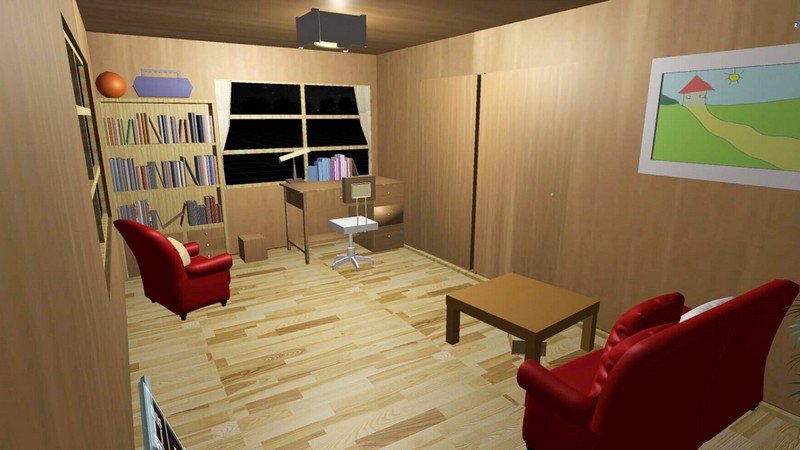 Fled the apartment is a room escape game, the game environment in a dark and stormy night, game player will start a game player to play the characters escape Is a dark organization to kidnap a only five storey apartment, from the fifth game player layer to the first layer, each layer of the room layout is similar, and each layer The room will always be confused with the players to watch the false props, players encounter fake props will be injured, when the player was injured (multiple injuries, HP 0) players Will die; because the room is sealed, so each room has the time to escape, if the player does not escape the room within the specified time, the player will suffocate Died, the player died to escape the failure, the player did not die and successfully fled the five floor apartment to escape success. 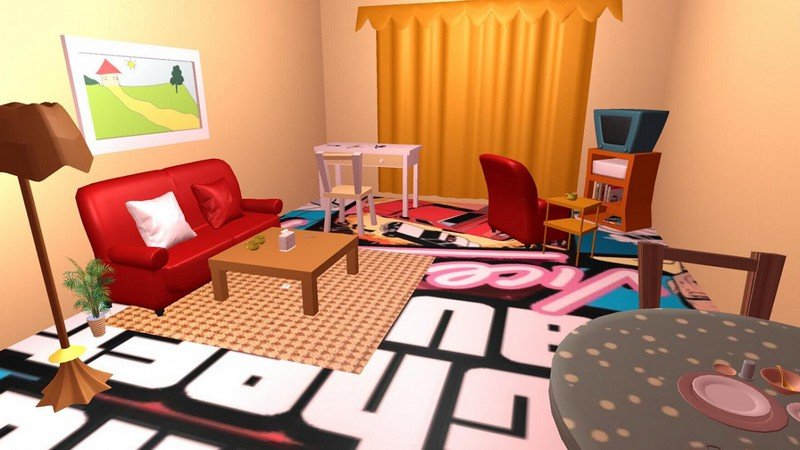 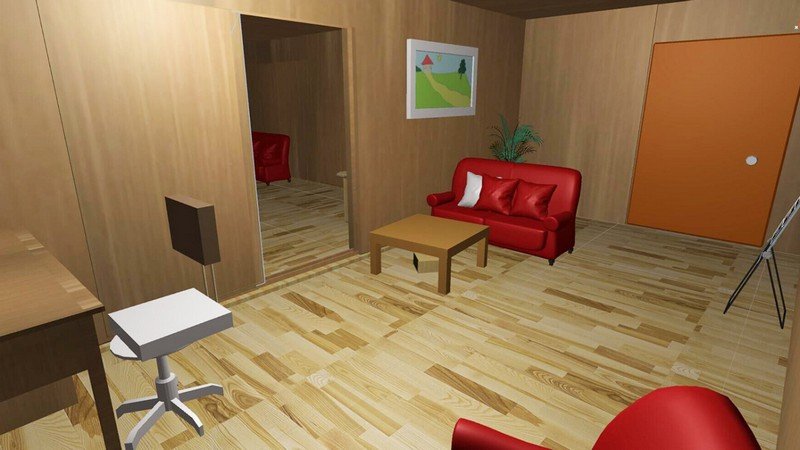 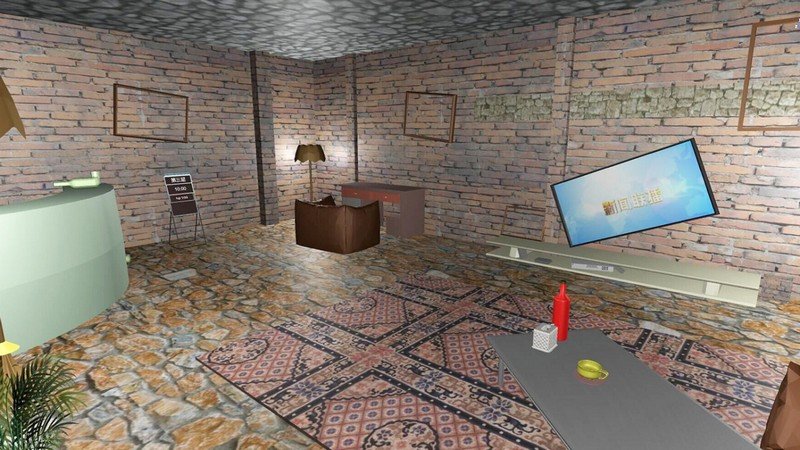 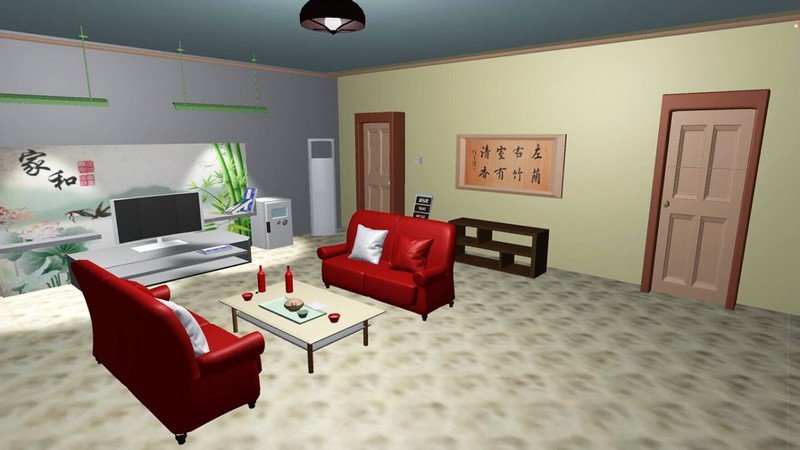 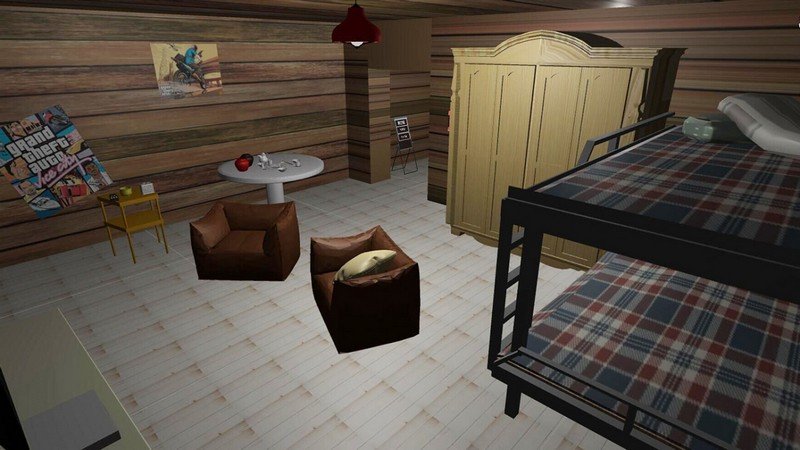