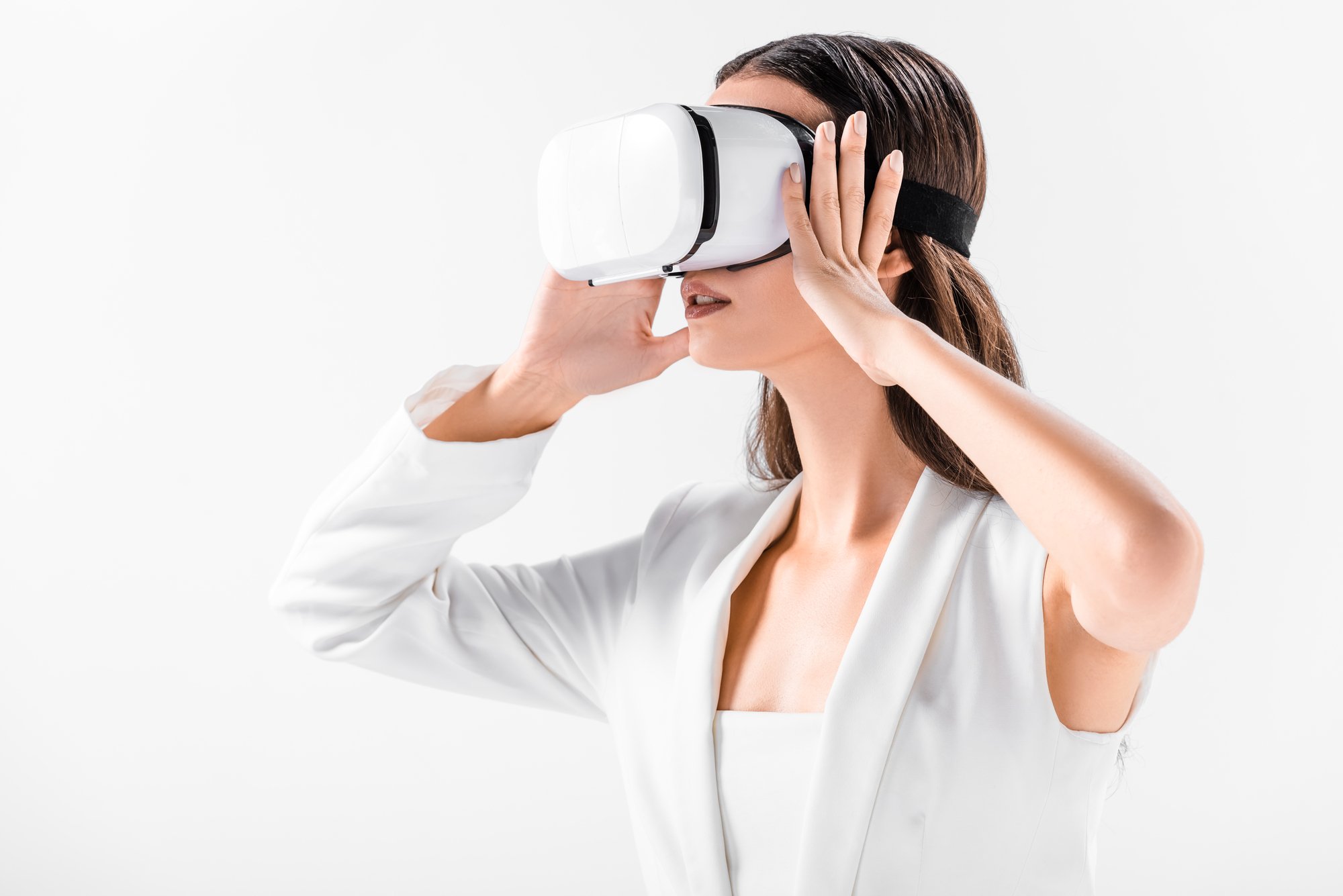 Apple is developing an AR / VR headset that will pair with an iPhone or other I device from Apple.

The headset will connect to the iPhone via Wi-Fi. The principle of its operation will be similar to the first Apple Watch, when the main operations were performed on a smartphone.

The company has developed a 5-nanometer chip for a virtual reality headset.. It is weaker than the processors in the iPhone and Mac and does not support artificial intelligence or machine learning.

The chip is designed to transfer large amounts of data quickly and improve energy efficiency.

Sources do not exclude that the headset will be able to independently perform a limited number of tasks.

Apple is expected to introduce an AR / VR headset in 2022. But its presentation could be pushed back to 2023 if the company faces new development challenges.