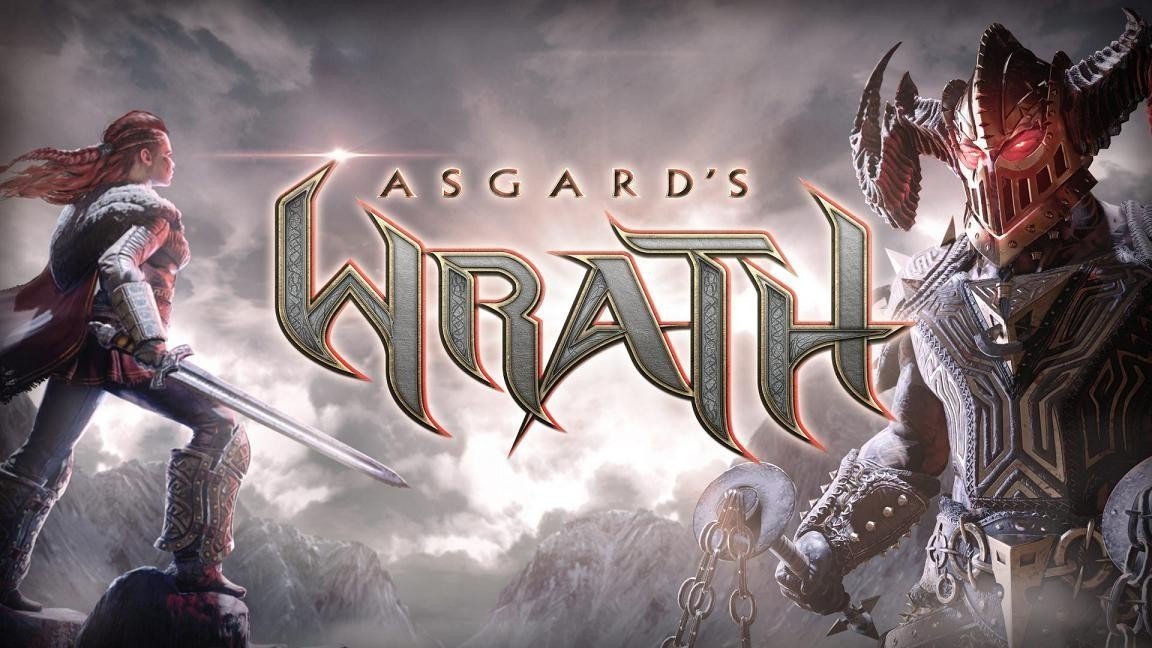 If you a fan of Norse Legend, or just enjoy a bit of Marvel’s Thor, you will know that Asgard is the land of gods. Your goal is to rise from mortal to god while travelling through an adventure. Essentially, Asgard’s Wrath is a role-playing game with moments of fighting and puzzle-solving. There is some depth to the mythology of the game with different classes of mortal heroes, which will remind you a little of the Elder Scrolls. However, you also have the options to transform animals into warrior companions, which is a cool addition when you go into battle. 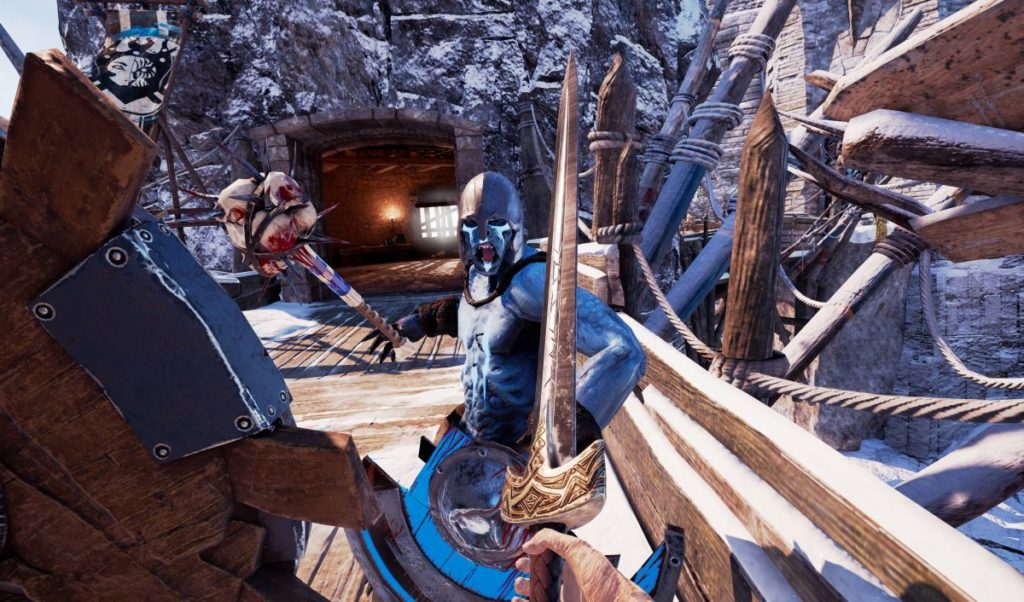 So, there is a lot to the story of this game. You start as a minor god, still mortal, but given power over animals. However, you get caught up in the throes of ambitions of other gods. As you will know if you have heard the tales of Asgard, Loci is a mischievous problem for most gods and throws some issues in your path. Pretty much all the characters you come across in your time in Asgard and the 9 realms are those you know from mythology.

The gameplay is first-person with melee-based fighting. While you might think this has been done before – Skyrim for instance – you need to realise that you are a god and have the power to interact with the world around you, manipulations objects and animals. When in human form you can collect materials to add to your inventory that will help you craft new weapons and shields and tools to solve problems. In your god for you can inhabit different people and view the story from alternative perspectives. Therefore, this is a reason to see this game as something new and worth exploring.

Like any RPG, it is always exciting when one character plays differently to another. You can, therefore, have different experiences with the same game depending on what you choose. You can be a strong female warrior out for revenge and the next an older man with passive abilities who can hardly see. Each body you choose will give you different strengths and weaknesses.

The main campaign lasts for about 25 hours in total with a decent variety of puzzles and barriers. In reality, when you take into consideration the time to solve these problems, the game lasts for at least double this predicted time. Consequently, the value for money is outstanding. One of our favourite features is the ability to solve animal minions when you just cannot get passed the problems posed. Also, as you collect these minions, you can revisit areas you have already explored and unlock the areas that were not accessible before.

When talking technical features we need to talk about combat. There is no subtlety to controls, you are essentially going to waggle those controllers in front of your face and hope to make the necessary damage – particularly with some of the more dangerous enemies. There is some strategic ability required for fighting the soldiers, as they are covered in magical armour and you need to find the right variation of moves to destroy them. Most attacks can only be avoided with quick dashes out of the way.

We might not be wholly fair about the technique needed to fight – but we are not far off – wiggle and run will pretty much do the trick. However, when you meet the boss battles, you will find all that you have learned will come in handy.

What is more sophisticated is the crafting and upgrade system. Permanent upgrades don’t just happen with experience, as with other games. In Asgard’s Wrath, you must complete the side quests to upgrade your character. These side quests also become increasingly difficult as the game progresses, requiring you to learn as you play.

There are also some nice features using virtual reality functionality, such as the need to climb ladders and walk-up stairwells. Also, when you collect food and drink, you are asked to consume these as you would in real life. You can celebrate with your minions with the odd fist bump and weapons can be knocked from your hands. We really appreciate these small details that make it worthwhile to play in a headset. The developers have thought about the platform when designing the game and have rightly assumed that you should include more to a game, rather than just banging a normal console game into this format.

The graphics are breathtaking and the depth of the world creation stunning. You will know what we mean from the start when you fight a Kraken in an ocean brutally whipped up by a storm – it is just stunning. The scale of this world competes with the likes of Skyrim but with the added depth that makes this game worthwhile.

The game is outstanding. There are some minor issues, such as the sheer difficulty of winning battles and learning to use combat with any sort of refinement. It took a long time to get into any sort of rhythm or understanding about how you managed to defeat an enemy. The menu system is also overly complicated and time-consuming.

However, there is no doubting that this is an exceptional game and one that will dominate your life for many many weeks.