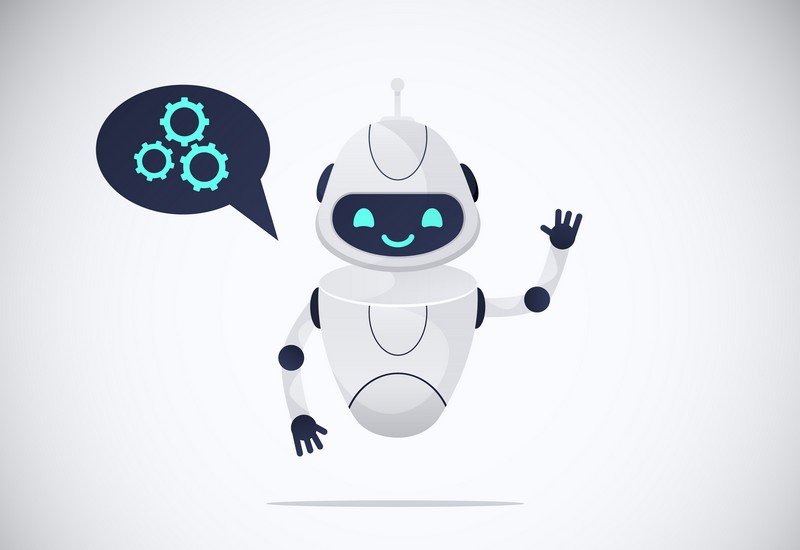 What? You haven’t heard of PlayStations Astro Bot Rescue Mission? Don’t worry. You wouldn’t be the only one, as the PSVR experiences more woes in getting the audience’s attention even when they create something of real quality. This is a game with a real sense of purpose – you would hope this would be the case – what with the word mission in the title and all. But, really, there is a strong narrative that runs through this game – along with some innovative ideas and classic jokes. Here the developers didn’t just take a classic PS4 game and bang it on the VR platform. This is a game that was created entirely with virtual reality in mind.

So, here’s the idea. You are a robot holding the DualShock (really you are a game with your controller – which joins you in the game reality). The tiny robots you need to save all know you are there and will make it clear when you are doing well – or not. You will do all you can to stop the high-pitched squeak when they try to communicate.

Your interactions with these little critter robots feel direct and like you in control of a toy in the real world. If I look at my little robot for a few moments, it will turn and wave at me. If I get a little too close, it will splat itself against the visor. It regenerates, happy in its world, even when I end up destroying it with my inept god-like-but-not-quite actions. 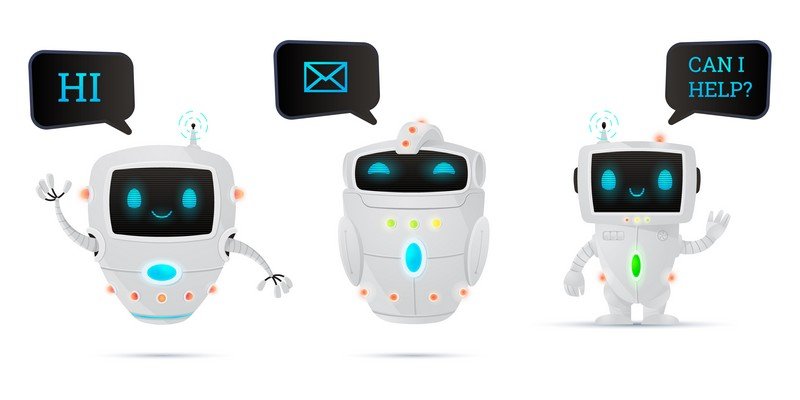 While the game controls where you move in the world, you control where you look. Therefore, you pulled along in the story and some of the action scenes are pretty awesome. There are 20 levels and 8 robots to find in each one. You will have 6 encounters with a boss and there are 26 challenges and a game style room where you cash in your coins. It feels a lot like an old-style Nintendo game – but in all the right ways. In short, there is a lot to see and do – with a few surprises thrown in your path that really keep you attentive to what is up ahead.
The gameplay is perfectly suited to the VR world, as you genuinely must keep looking around on the 360 to keep your little robots from destruction. You will also have to be aware that attacks can come from anywhere.
As well as being full of energy and generous in its narrative, the world you inhabit is kinda beautiful. It is genuinely cool to just visit and have a look around – without the need to fight off a rampant boss – though this is fun too.
You will find yourself genuinely attached to your little robot guys. When they make a reckless choice to swim in a part of the sea that is too deep, you do worry that you are not going to get there is time. You are like an all-powerful parent and every-so-often the game reminds you that you are not all-powerful at all. You desperately want to save your mini bots but they have strayed a little out of your reach and are undertaking some fairly risky activities. You are certain you want to stop them but they are not really under your control as much as you like. This is clever – really clever – and ultimately enchanting.

The game is designed to challenge the player to understand how to move around in this virtual world. You will be expected to look around corners and find hidden corners. If you don’t fully see what is going on around you, then you will miss much of what the game has to offer. You will find the gaming experience really physical and the bridge between virtual and reality has been done really well here. There is also a great depth perception that is sometimes missing in other games. You can get really close the characters and your proximity influences the emotional reaction in the game.
This game solves that VR camera problem where you feel frustrated because your head is pointing exactly where it needs to be. While in this game there is potential action above and below your eye-line, so you need to keep looking – there is a point to it being in a VR headset.

We don’t just like this game – we love it. It is not because it does anything spectacular in gaming terms. You are guiding your little robots and fighting other big bad robots. It has all the familiar ingredients. However, the reason we love it is that it uses the platform of VR properly. This game does not start with the principle that all games are the same and can be just transported into virtual reality. This works from the premise of what makes VR unique in the game space and how this can be maximised. The fact that action can go on above or below your eye line, or that there are walls to peer around and hidden crevices to uncover makes it worthwhile getting hot in your visor.

It is a shame that PSVR continues to struggle to get recognition, as this game deserves a much bigger fanbase.