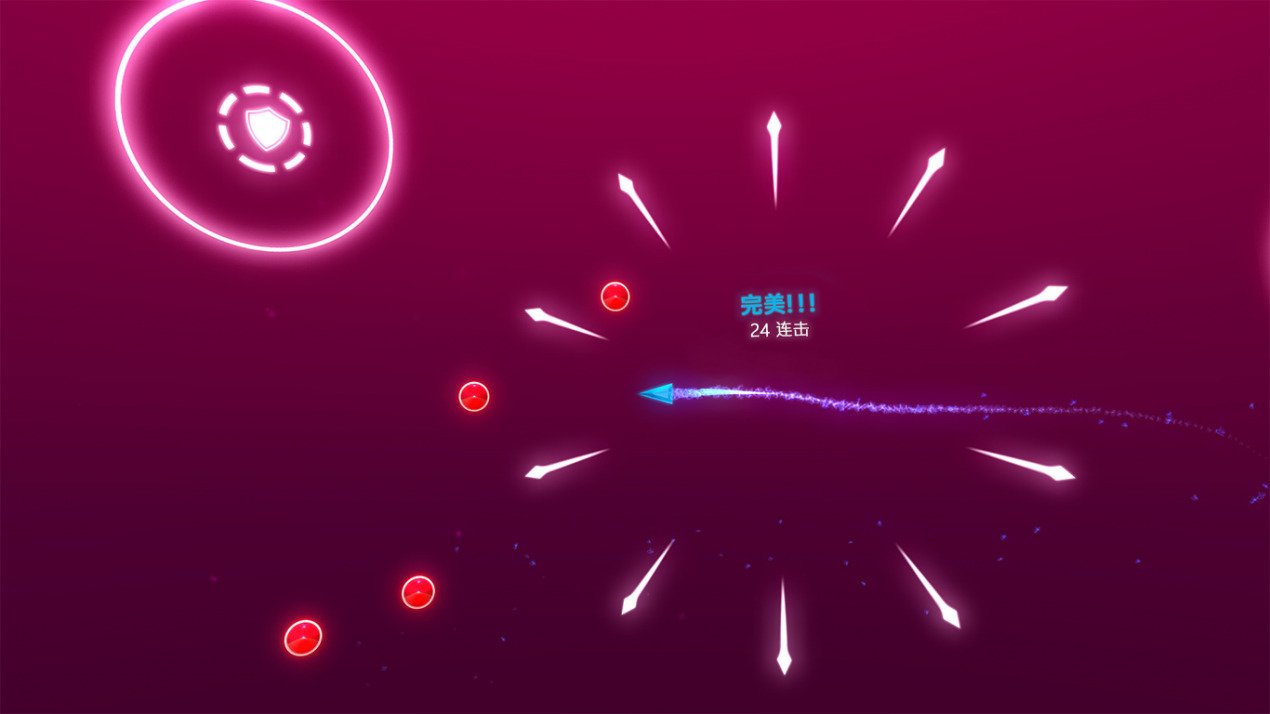 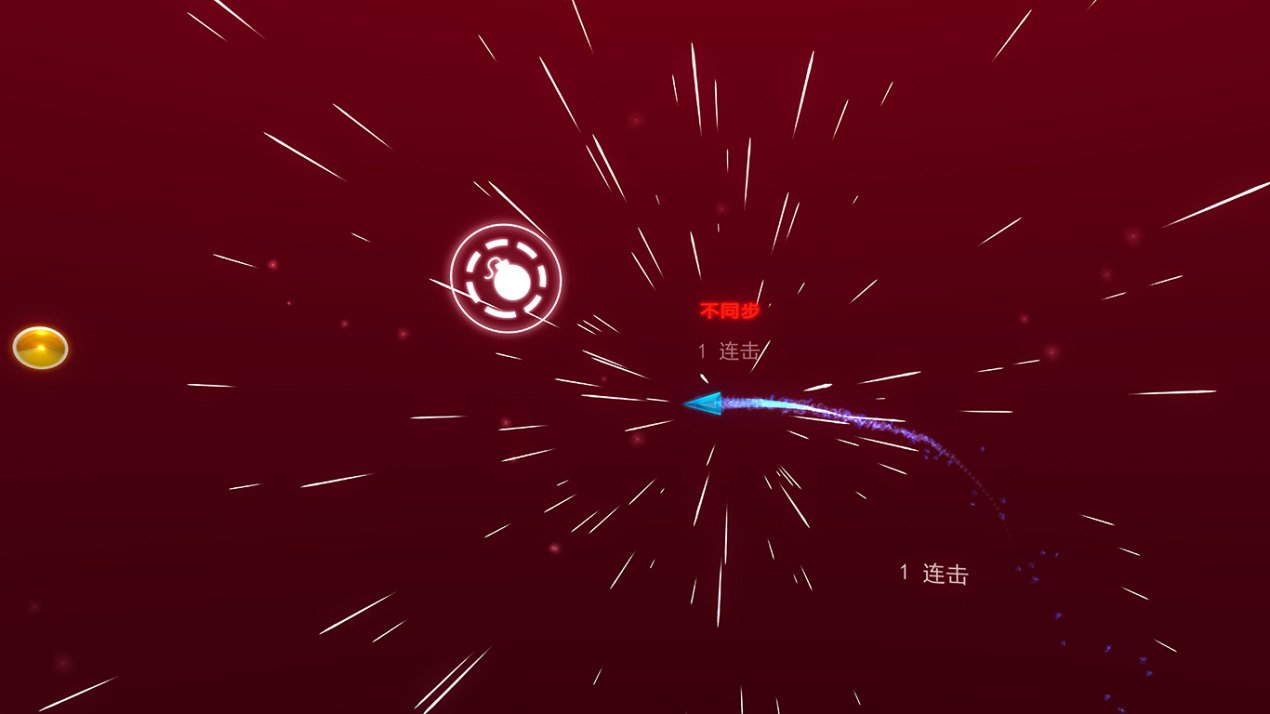 Audio Arena is a Player versus Music game. In this single player arena the gameplay is generated by music. Dodge all the enemies and make clever use of your weapons to make it to the end of the song. Enjoy 20 songs, 7 weapons, quests and high-scores!
(also playable on Oculus Rift) 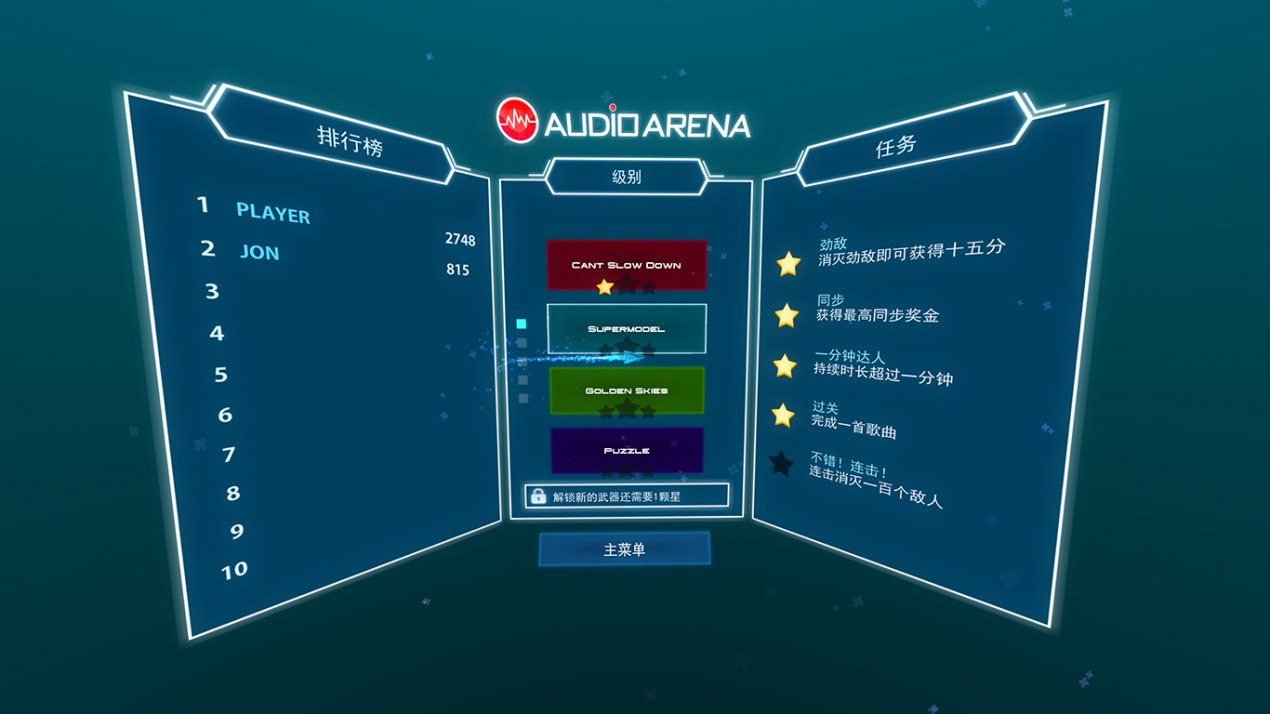 Greenlit
Feb 01, 2018
★★★★
Audio Arena might look like ‘just another rhythm game’ on the surface, but this VR experience has so much more to offer than most of the beat-based games available on the market. With crisp visuals and a full 360-degree arena to do battle, it provides a unique take on the rhythm genre that’s sure to delight music fans as they fight through 20 different levels of intense and randomly generated fun.

T
Aug 08, 2019
★
Defaults on Chinese interface, but it still has English voice overs to explain the tutorial. List of supported languages is confusing here. It’s a port from when Viveport was primarily based in China, and never got updated to check OS language or anything. The game is pretty boring. The idea is to swipe targets to the beat, but the targets still work with no beat. The only point is to build score. Not an interesting design for VR.