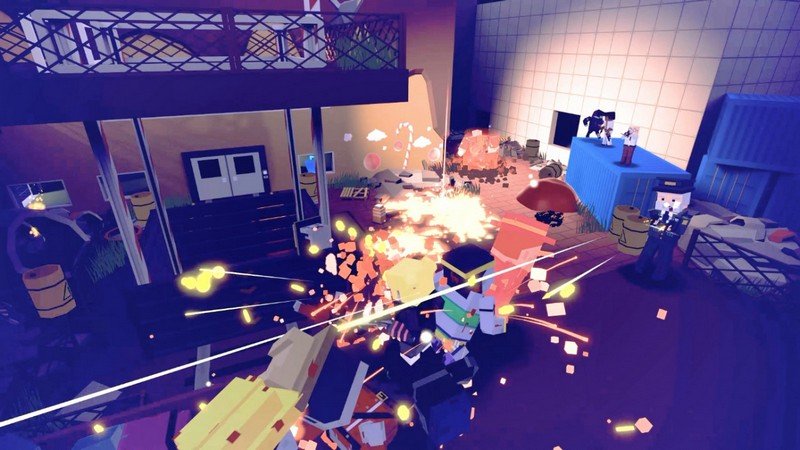 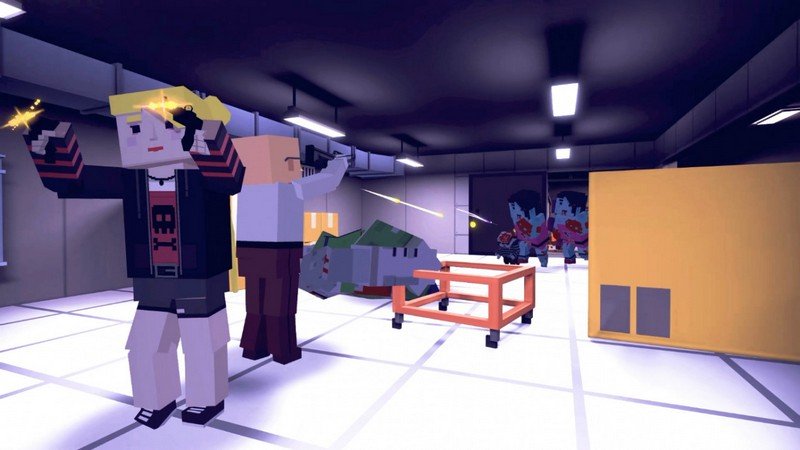 BAAM SQUAD is a VR zombie co-op shooter following a band of four brave agents seeking to shoot, loot and run in order to solve the mystery case of Santana’s Sweets Factory: The place where it’s been taken over by zombies eating human flesh and candies. Select your hero, team up with other players, and navigate through infinite waves of zombies. Scout the locale and smash the undeads to protect yourself, using a diverse selection of weapons ranging from classic pistol to leading-edge laser gun.

Journey into Sweets Factory – Complete with jelly trampolines, conveyor oven and hot chocolate falls. Vending machines are everywhere selling buffing snacks and mysterious sodas.
Free Exploration – Use controller to walk or run without motion-sickness, teleportation and space restriction.
Weapons – From classic pistol to Sci-Fi laser gun. Collect all 10+ weapons and upgrade them to MAX level, optimizing your chance to survive longer.
4-players Co-op – Play with friends or other players around the world. Up to four players allowed.
Global leaderboard – Mark your name on the top by killing as many zombies as you can. Headshot is the key to get high score and saving bullets.
Various Hand Interaction – Shoot guns, pull levers, throw objects and much more. You can also give hands to your friends who are bleeding out.
(also playable on Oculus Rift) 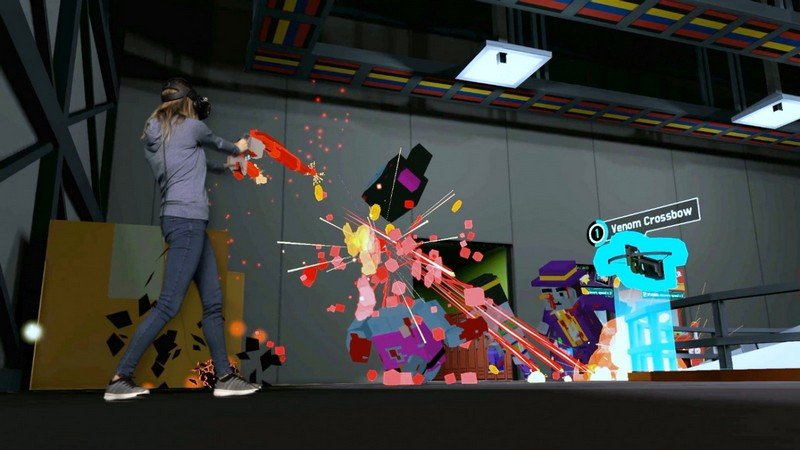 Selim
Oct 16, 2019
★★★
+ Great Weapons and Variety.
– Unfortunately they are locked and difficult to unlock because there is
– Too Stressful gameplay beforehands.

Vinay
May 10, 2018
★★
Doesn’t support teleport locomotion as far as I can tell, so I can’t play it without feeling sick unfortunately.

badillin
Apr 28, 2019
★
I start the game, it tells me to move to forward to a spot, when i get there it tells me to use the grip buttons to turn around… and i cant advance from here, i cant choose anything make a menu pop up, tried restarting the game and even the PC, but its always the same… no idea whats causing this.