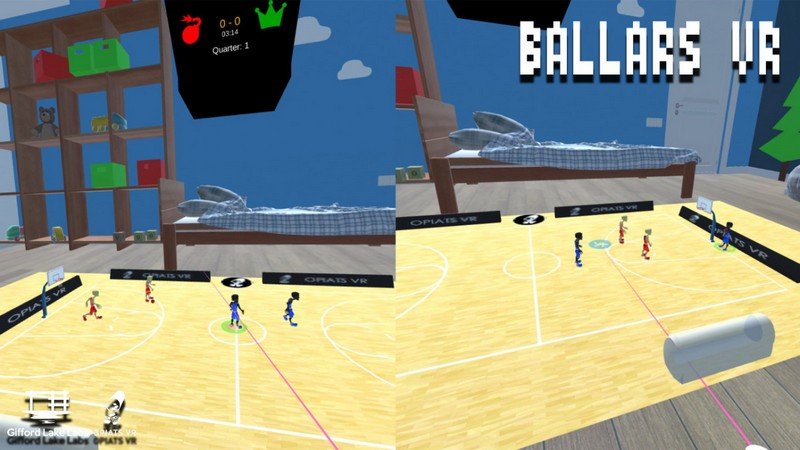 Released Feb 2019
BallARs VR is the premiere Arcade Basketball game from Gifford Lake Labs that is unlike any other! 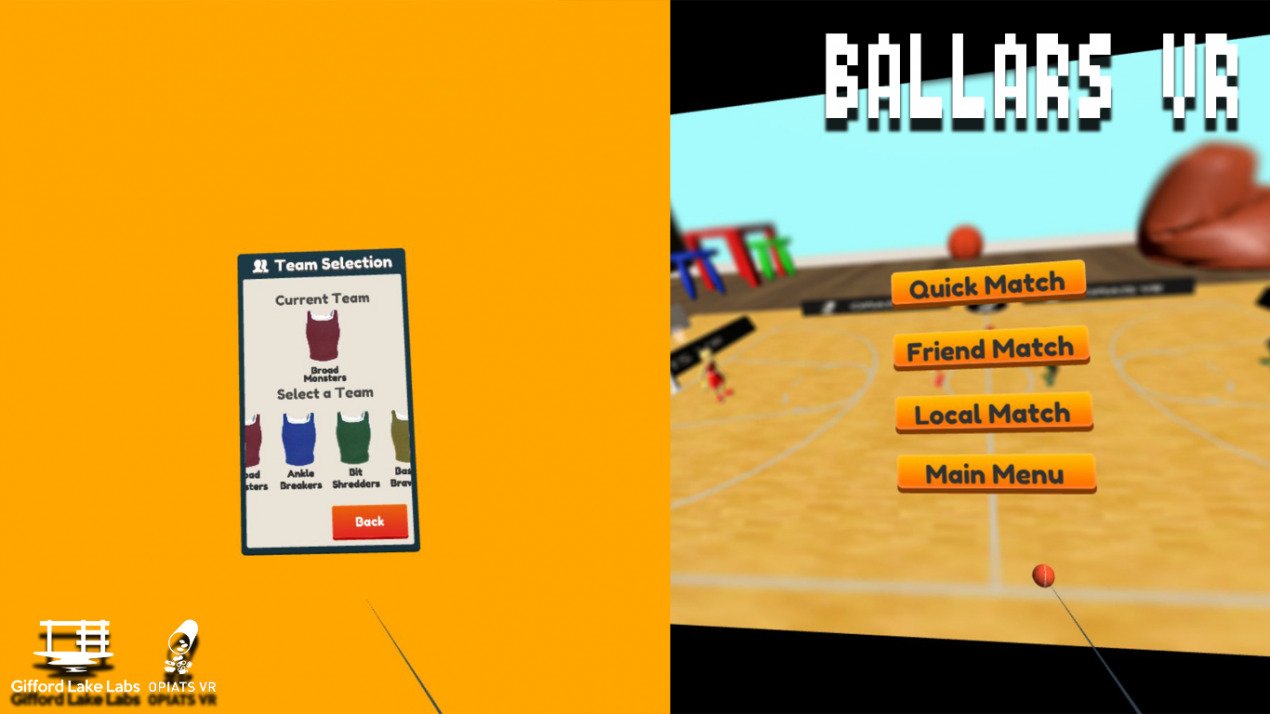 BallARs VR lets gives you an arcadey basketball experience with an extremely sarcastic announcer, that lets you play with others whether they’re playing on other VR headsets, or AR devices!

Have fun and try to not get schooled – you’re a BALLAR!!!
(also playable on Oculus Rift)