Released Nov 2019
Enter the world of conflict between the arrogant aristocrats and the rebelling destitutes fighting for their freedom.

Royals are keeping the lower cast of workers under their thumb and it is up to you to spark the rebellion! Set forth to rescue and unite the fellow Bandits and overthrow the oppressive Queen and her lackeys once and for all! Use your special abilities to take over enemy units and outmatch your opponents with your razor sharp wits and a steady aim.

– Take control of any enemy unit to tip the scale of battle in your favor
– Utilize your enemies’ diverse weapon arsenal against them
– Explore the quirky Sci-Fi Fantasy world of Bandit Point – engage in thrilling airship combats, battle along the towering castle walls and fight down on the city streets
– Immerse yourself in a complete VR experience with a multitude of hand gestures and full locomotion and comfort support
– Experience the enticing story driven campaign where you battle to overcome the oppressive Royals and save the fellow Bandits from a life of wretched servitude 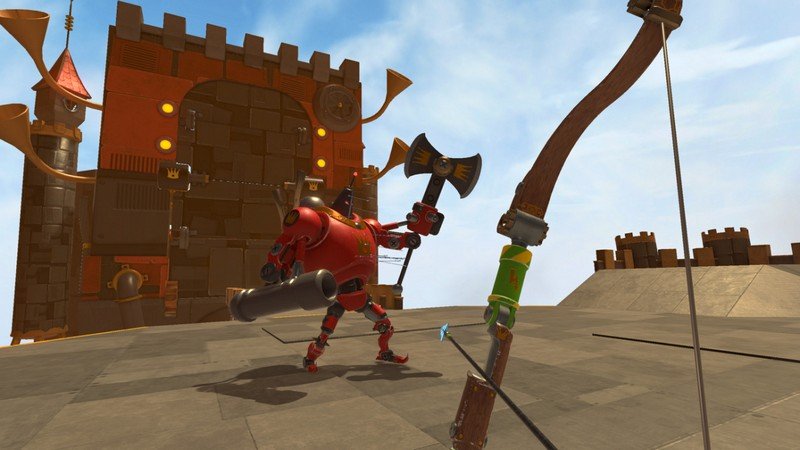 Join our community and share your war stories with fellow Bandits on Discord!
https://discordapp.com/invite/86SpcSJ