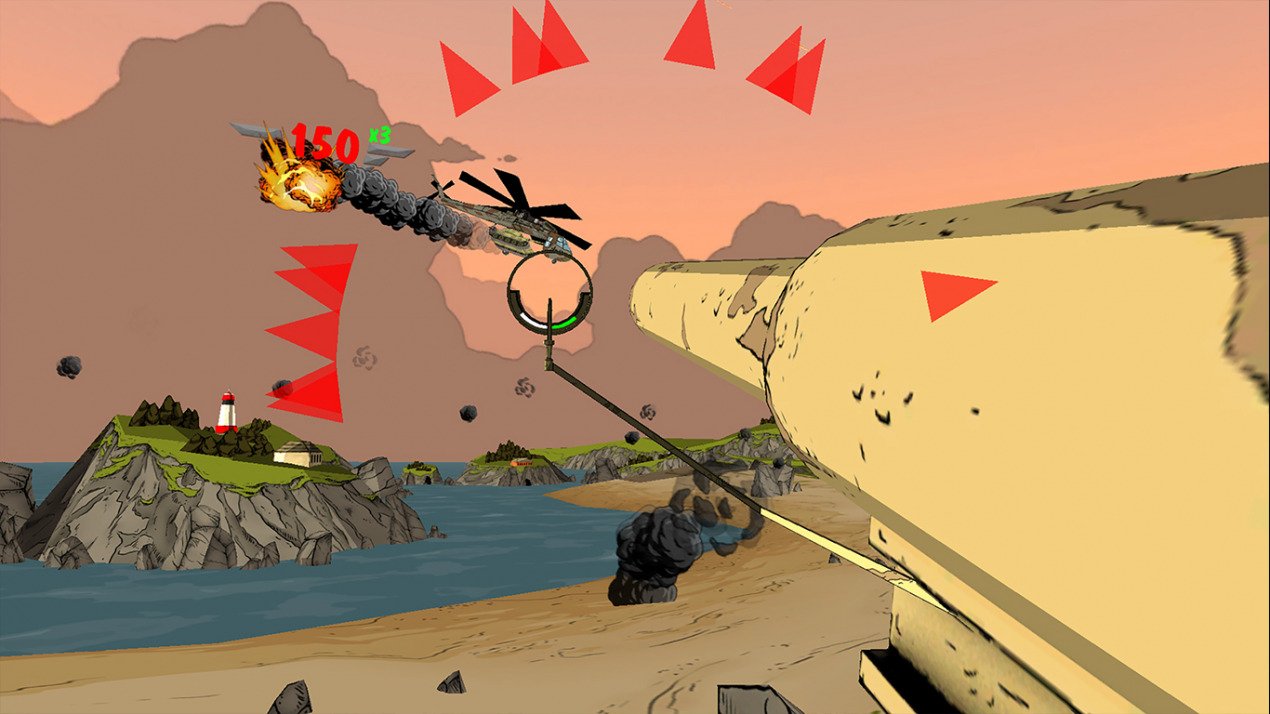 Released Nov 2018
Bandit Six: Salvo thrusts you into the heart of war, defending key positions against waves of incoming enemy forces. First, position your gun turrets on your War Room map table for maximum effect, then go first person and man your machine guns, mortars and cannons to blast hordes of enemy bombers, helicopters, landing craft, tanks, jeeps and much more before they destroy you. 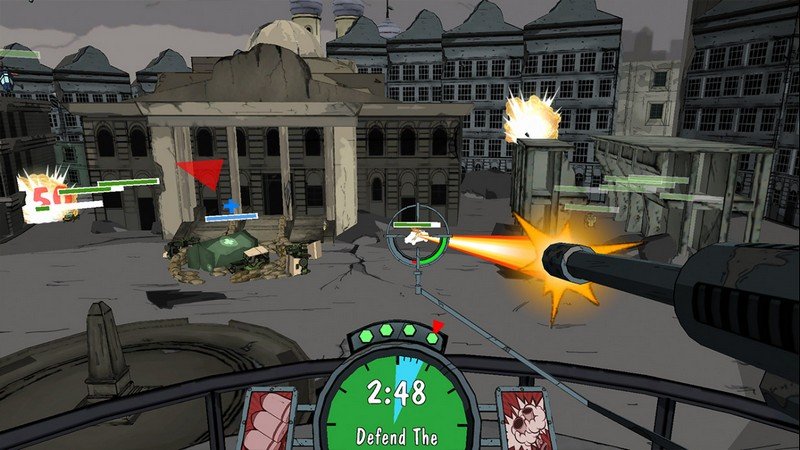 From the beaches of Britain to the snowy ruins of Stalingrad, to the sun baked Pacific you’ll face tougher and more challenging missions against ever increasing numbers of enemy forces. So steel yourself, look down the sights and shoot!