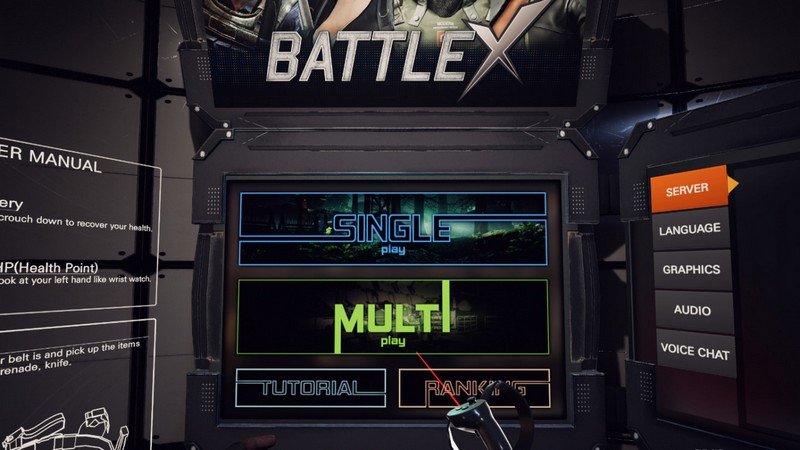 Military VR FPS with realistic combat! Battle X is VR First-Person-Shooter about the agents fighting against with secret corporation, MODERN 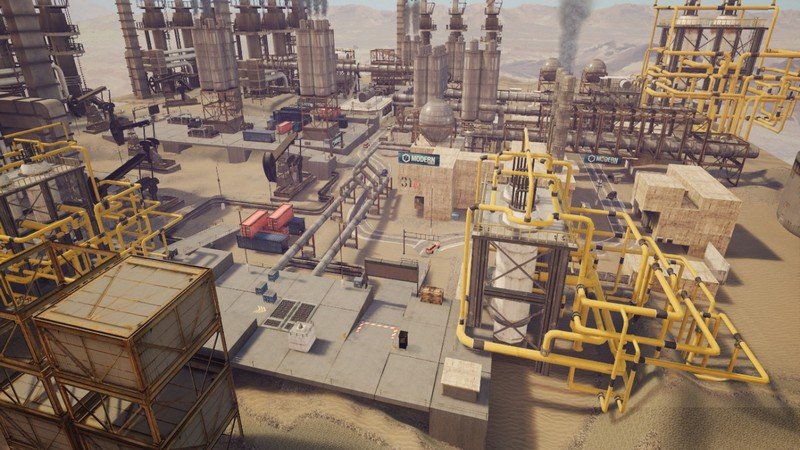 – Sweep the enemy with more than 10 kinds of weapons

– 8 on 8 multi play and strategy with voice chat!

– More contents will be coming
(also playable on Oculus Rift)

Chris
Nov 24, 2018
★★
More time is spent listening (and watching) bad dialogue than playing. Game play is boring after a few minutes and from what I can tell there is not much to it. You are stuck in a bunker of sorts in each scenario with different weapons around you that can be picked up and used. Crouching is the only movement. Graphics are average and story line is a snoozer.

LetsPlay
Nov 17, 2018
★
i don’t think the game is good not trying to down anyone that likes it but if im going to be having a vr experience i want to be moving around and shooting and playing online. 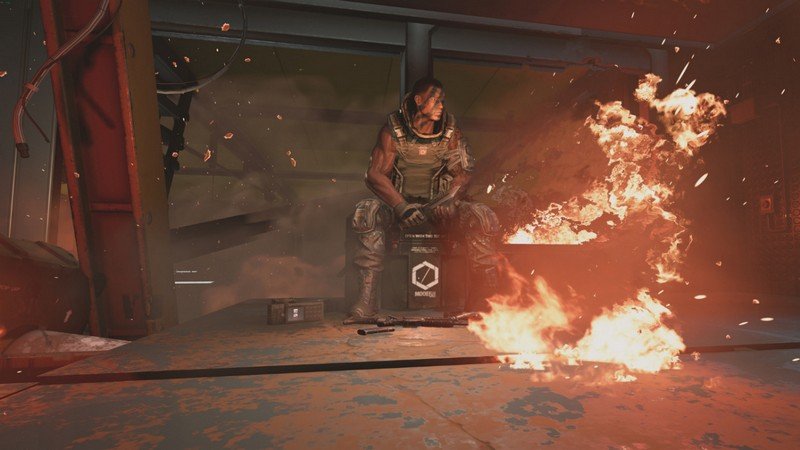 Nano
Oct 20, 2018
★
I got my viveport subscription for free, I subscribed to this game for free, and I want my money back.
Absolute horse turd, don’t bother.

Paolo
Jul 30, 2019
★
This game is a military wave shooter and we have many VR wave shooters. The graphics are fine, but the animations are horrid. Doesn’t work smooth. I can’t recommend or give a good review knowing how many well made wave shooters already exist at the same price or even cheaper. I feel for the devs. I really do, Just a little more work and you could have had a good game.

This game made it into my worst rated VR games