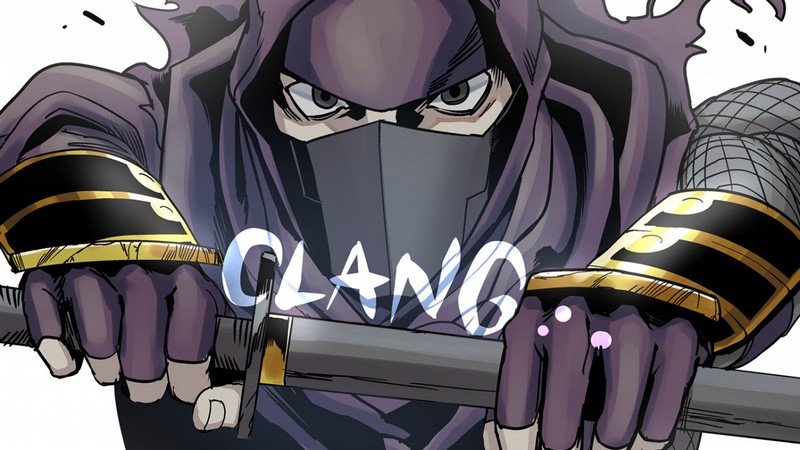 “BE THE HERO” is a VR single play action game in which the player becomes a hero to save the city from the enemies. You can become the hero who everyone used to dreamed of. 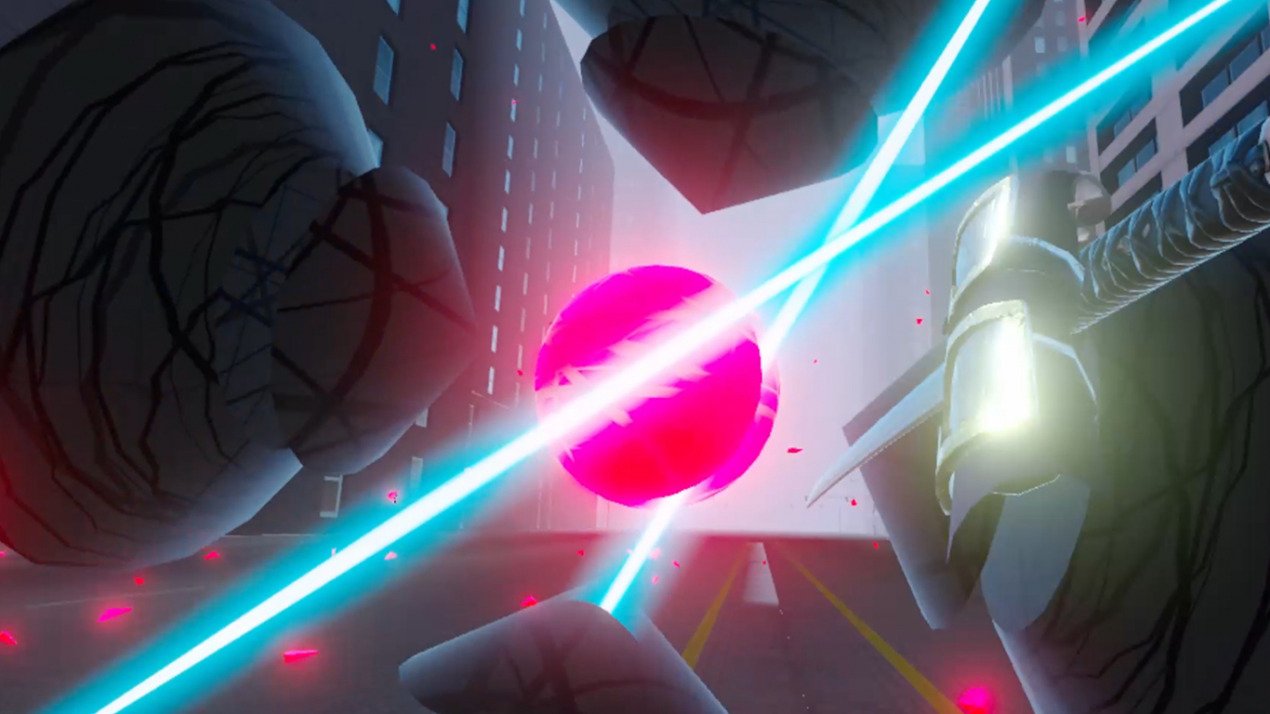 Storytelling by comic, and Hero Action by VR.
The storytelling of “BE THE HERO” is done by comic. In the end of the story part, the player is seamlessly dragged into the VR space for the battle actions. You can experience as if you dive into the world of comic and become the hero.

Robbie
May 23, 2018
★★★★
This is a fantastic proof of concept. There’s a definite layer of jankiness that you would expect in a prototype; graphics can be summarized as programmer art, multiple times I found the sword sheath caught on what I assumed to be my player model, and climbing especially feels awkward.

However, the running and wall running feel quite good, the comic book story panels are a bit fun, and the feeling of cutting through an enemy in the same movement that you unsheath your sword as you’re running past is definitely worth the download. 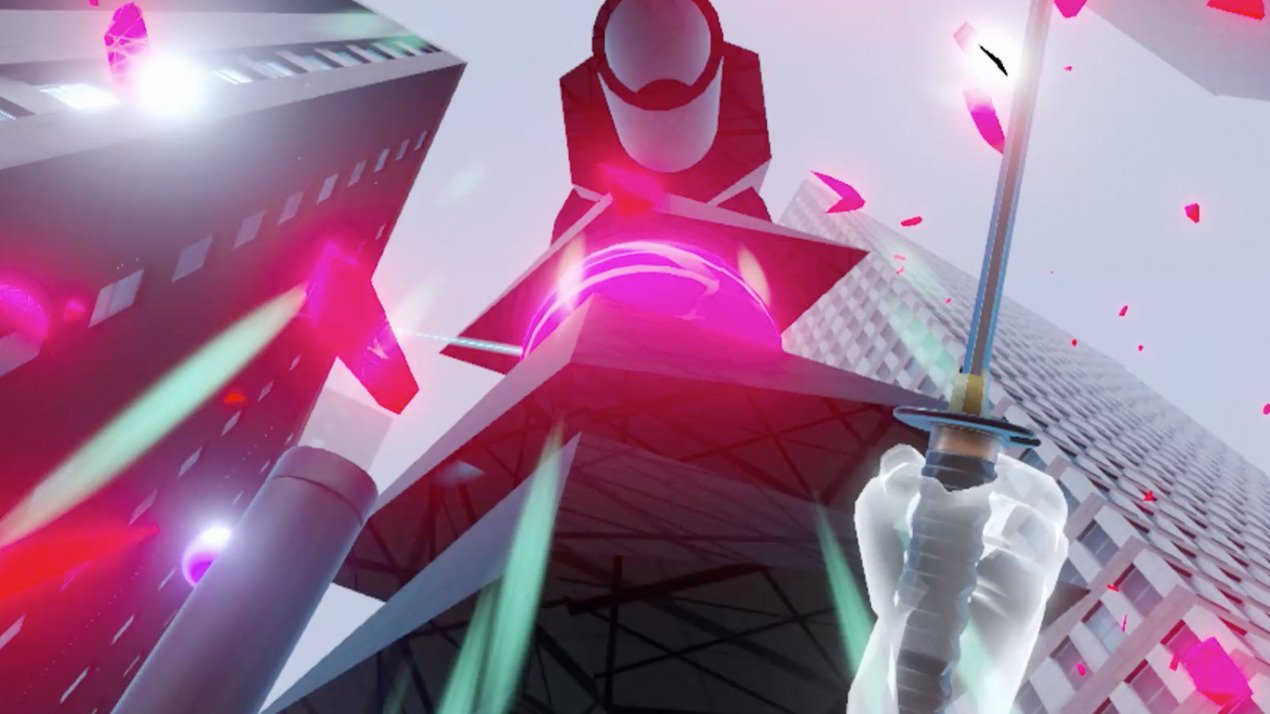 VIVEPORT User
May 13, 2018
★★★★
If this is the future of visual storytelling in VR, I am looking forward to the future. A nice blend of comic book style story-telling and controls that feel good. A few bugs that make the game hard to complete in areas but overall the game feels amazing.

Cordell
May 05, 2019
★★★
This seemed like a great game, until I got to the climbing tutorial. It’s so buggy that it’s impossible to get past. When I try to pull myself up, it instead somehow pushes me backwards.

Matthew
Mar 31, 2019
★★★
I tried, I really did. The first batch of baddies you take down while running- I missed one, and it didnt tell me that, the turning mechanism is horrid. I love the comic style, I like idea, but when I FINALLY got to the climing part, I was done after my 4th attempt.

This will be a good experience when it’s done.

Castel
Mar 15, 2019
★★★
Was decent vr comic wise. Gameplay was bland, linear, and had no real depth. the “fights” were easy and consisted of just swingning my arms back and forth, then slashing. The “1-2 hours playable time” is accurate for the average gamer sure, but the game can be completed in about 10-20 minutes if someone can grasp the poorly structured tutorial on their first go.