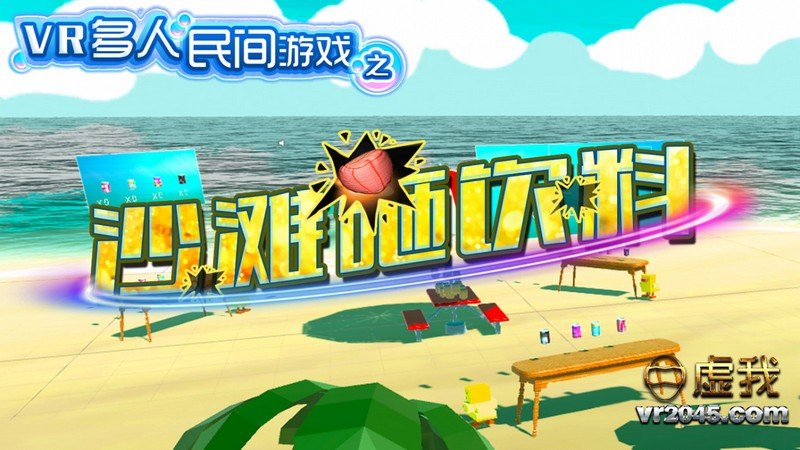 Released Nov 2016
Beach Smashing Drink the simulation reality social game, hits the VR small game on the beach. Designed for VR experience stores and the development of the experience of the beach scene of the virtual reality game, suitable to play, play on the fun of the immediate experience of demand.
The rules of the game center game player has some well placed sandbags in advance. Game player need to pick up their sandbags opposite the table on the beverage hit the ground, hit the corresponding beverage can get corresponding beverage. Suitable for VR experience store to do activities, so that players in the experience of 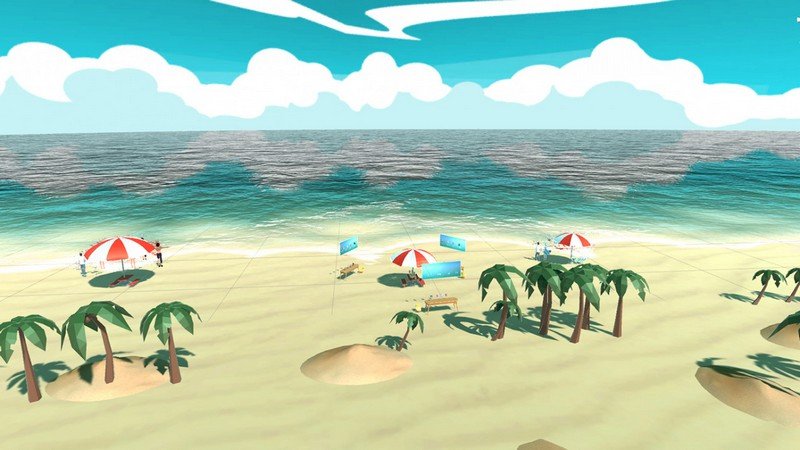 VR while also get real rewards!
The game will update Internet Multiplayer Gameplay: game player need to pick up their own sandbags opposite the table on the beverage hit the ground, who hit the most who is hit the king! During the game can hit people table duck. It will be in place after the yellow duck into a duck, of course, the game player blocking sandbags! He accidentally hit his yellow duck, it will become big oh.