Released Mar 2019
This game is the first person shooting game, in the game by shooting constantly emerging zombies, to achieve achievement and score record rankings, when a certain number of enemies are knocked down, there will be a powerful Boss, after knocking down Boss, the game will pass, a total of five levels. 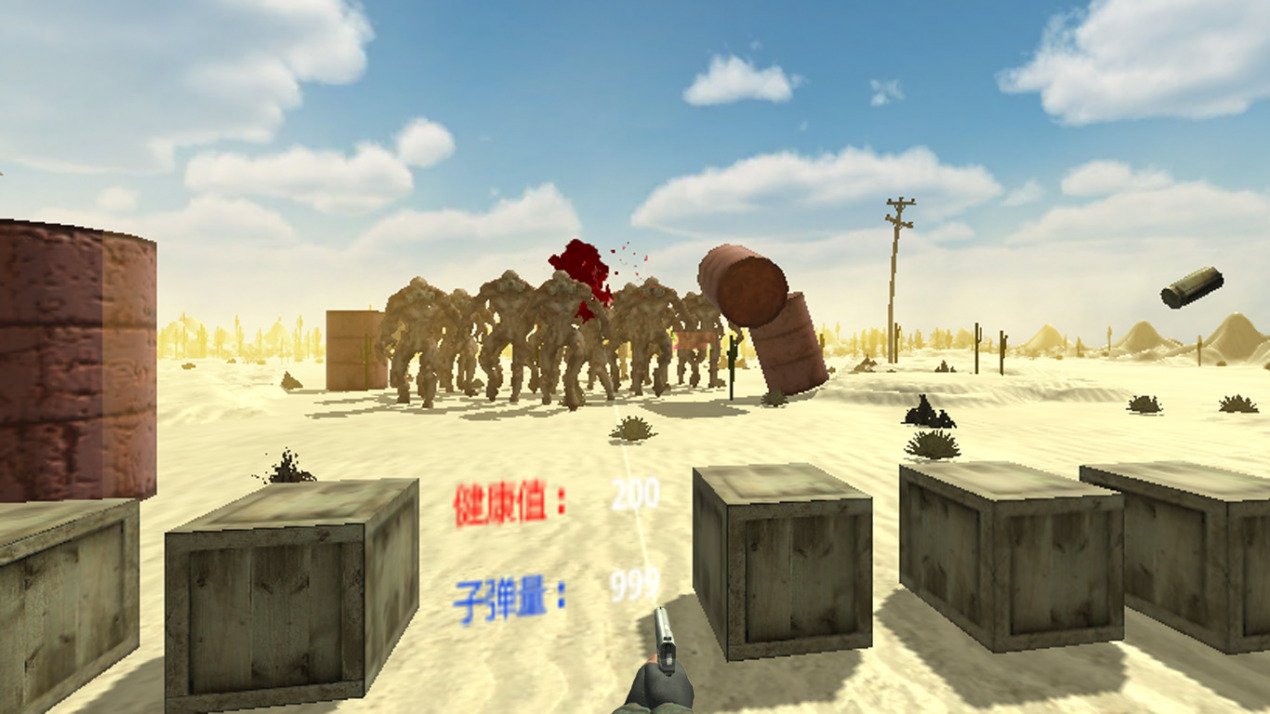 You can use light weapons pistols, medium weapons MP4, AK47, M5 to shoot the enemy, heavy weapons Sniper to give the enemy a hit and kill, you can also use gasoline barrels to attack multiple enemies.