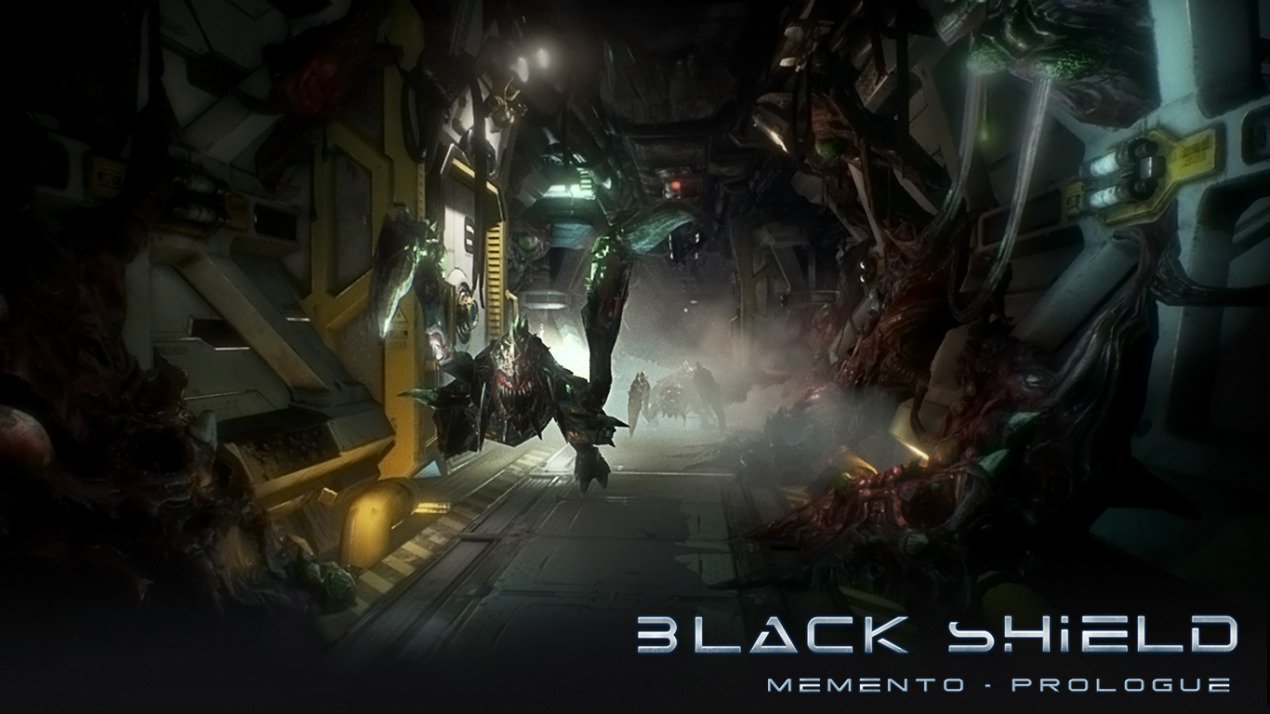 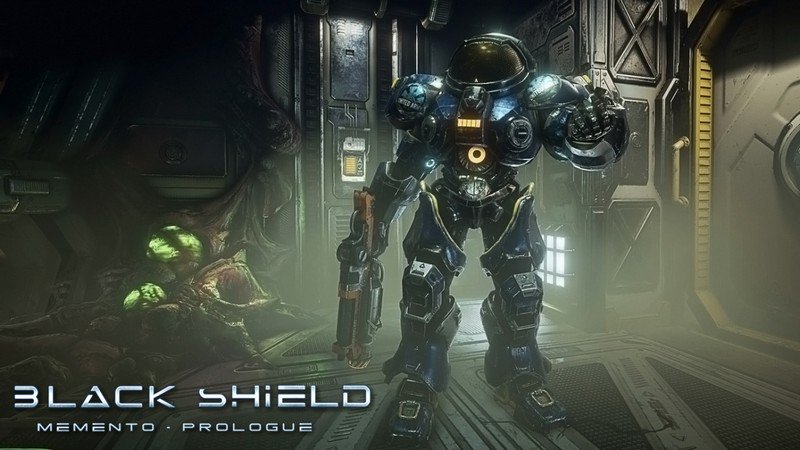 It was developed by Vsensory studio in 2016. Fully used features of HTC VIVE to interact with NPC on stage, the gameplay demands dodging enemy attack with body movement, take advantage of weapons and special powers to win the victory.