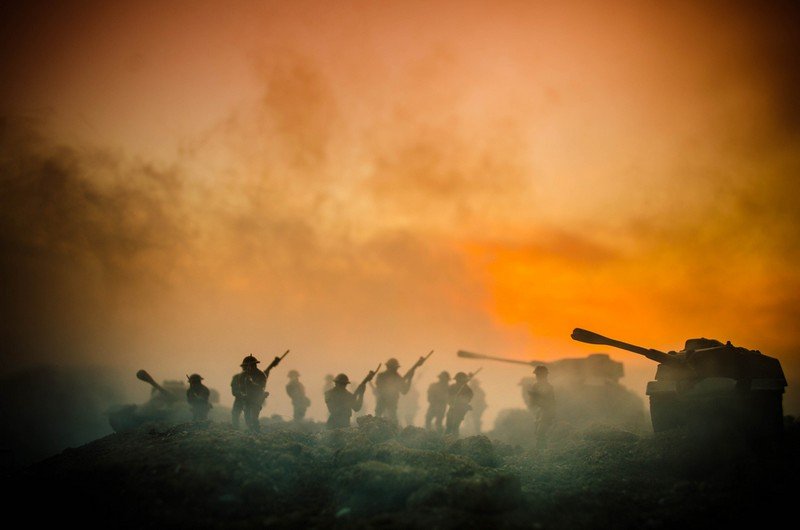 So, this is a game with two storylines and two game modes. There is the time before the war and the time during the war. There is the challenge game mode and then there is the arcade game too. Before the war, you are in a world full of hidden clues and the passing of secret information. Then, during the war, you will be in shooter mode. If you play this as an arcade game, you will have fun shooting down as many opponents as possible. The shooting mechanics are purposely simplified and allows those new to VR to have a chance at success. If you want a more complex experience, you play this war-time game in challenge mode. This means you will face fewer targets but they will be much more difficult to hit – and you will have to choose from a massive arsenal of weapons. When in challenge mode you will also be expected to manually reload those weapons and pull the pin on the grenade before throwing them.
All this sounds full, rich and detailed- and makes the title seem pointless and lack specificity. Let’s see what we can learn about this game that is to be released some time this year.

The game has only been played in demo-mode so far. It was available as a limited-time download as part of the Steam Game Festival. Therefore, any comments made here are based on this experience – and of our knowledge of the game that was first revealed almost four years ago. 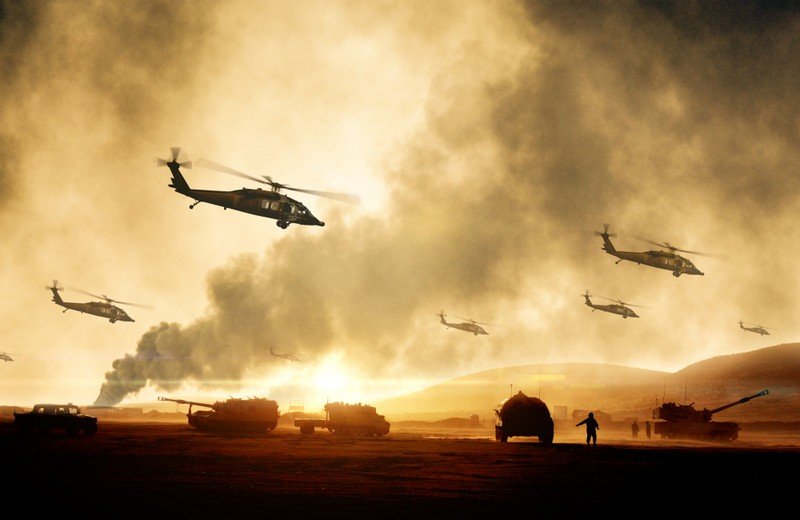 The gameplay sounds complex but it is less so when you enter the gaming reality. What is more interesting is whether the mixed-genre of this game will confuse the market or not. You begin in what feels like a detective-based game where you are trying to solve a mystery. This is a distinct gaming genre that is suited to one part of the market. But then the game morphs into an action game with a first-person shooter option that is a completely different demographic of player. Both storylines include the same character and there are obvious overlaps between the worlds. However, we are not sure if the developers, Monad Rock, aren’t over-reaching here by trying to wrangle together two genres in one
The other curveball is the choice between the arcade shoot ‘em up and the challenge mode. However, here the choice is clever because it gives newbies a chance to get used to the control, while more seasoned gamers in the VR space can move straight to the challenge. The arcade is simple fun and uses the VR platform well. The challenge mode is a lot more like the first-person shooters that we have come used to. In this world, you have to understand weapons and develop a sound strategy for overcoming the enemy in the game.
The initial reveal of the gaming landscape promised something rich and varied – and it certainly does look good. The experience of the world is much sharper when playing in the headset, so do not get put off by the video streams you might have seen. There is nothing cutting edge about the graphics or the world created by the developers, but it is sound in structure and composition.
What sounds confusing is actually a strength of the game. The story is clever in the way it jumps back and forward in time. You are in the war and then you have memory fragments that take you before the war. These memories are triggered naturally within the game mechanics and is linked to locations.

There are a fair few options you can use in the game, which should keep you interested. The default settings are teleportation based. When you are behind objects you can grab onto the walls and tables – and you can use these to pull yourself around in the game. However, the gameplay is awkward and clunky. Remember though, this is a demo and therefore by its nature already outdated. The developers are giving us an insight into the game mechanics and the principle concept. However, they have a lot of work to do to get the feel of shooting sorted and they need to deal with the awkward carrying of the machine gun. These are small details, but when you are entering a crowded genre, you need to be sure that these details are perfect.

We rarely mention the performances of the actors in these games but here it is worth a nod to the voice acting – it added some emotional resonance to the game, even in this demo mode.

We applaud the developers of Blunt Force for trying to create something with depth. The premise is unique, as the movement from before the war and during the war is sometimes movingly realised. We appreciate that the puzzle elements are there to add richness to what would otherwise be an out and out rampage with a gun. We just worry that the overly “detective” feel of these puzzle scenes will be off-putting to the average jarhead shoot at everything type that would be attracted to the other part of the game.

The only other comment we have is trivial – but important to us – please, please change the name! It gives no idea of the richness of the concept within this game.