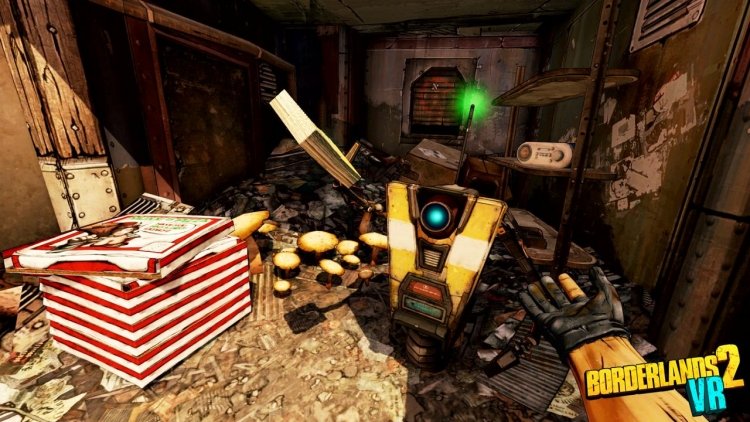 [dropcap]W[/dropcap]ith the upcoming release of the HTC Vive VR Headset, a lot of gaming companies have been dropping some serious news about releasing some of their best gaming properties on the platform. These games range from adventure to fantasy, zombie apocalypse type games among others. As gamers get giddy for the lineup of games on the way to the platform, another incredible new found it’s way into the gaming space when it was announced that Borderlands 2 VR was to arrive on the HTC Vive. 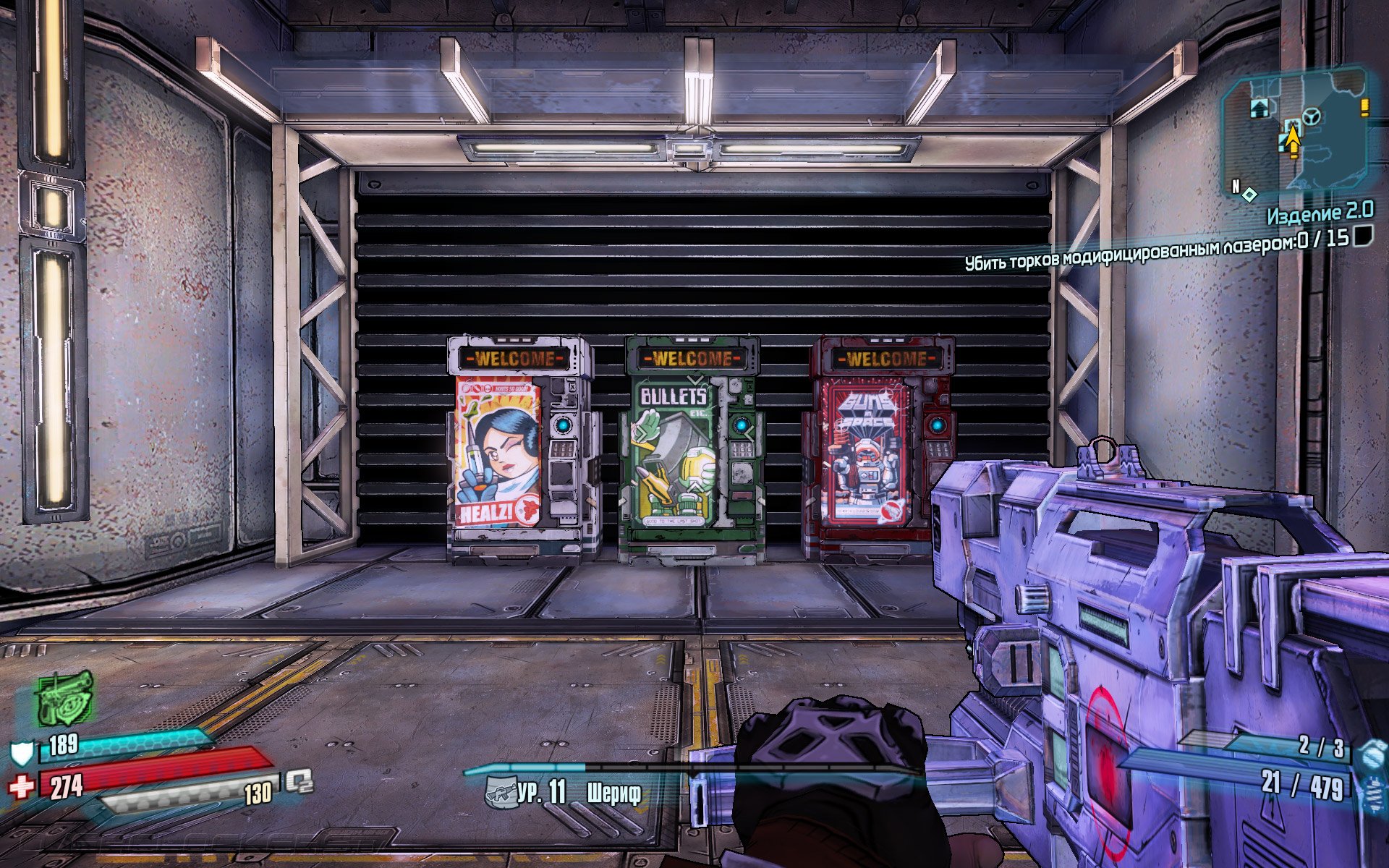 This came as a piece of exciting news to gamers all over the world as the success of the first version of the games created so many fans and lovers alike. According to the makers, the game will be a timed exclusive, this means that gamers will be rushing the game upon its release. The game has already been released on the PlayStation VR in the 14th of December last year and fans who have been able to get the action on the platform have given rave reviews of the game. This is not a game that should pass the people looking to get the HTC Vive device in April.

For those new to Borderlands 2, the game is a single player full-length campaign. However, there is currently no news about a multiplayer version getting released anytime soon. Either way, the VR version of the game is still only a single player game and the fact that the game does not have a multiplayer co-op version has left a few fans quite disappointed. This is because the idea of having such an amazing game in a multiplayer mode gives double the incentive to purchase it.

Regardless of this minor and possibly temporary setback, a lot of players will still agree that the immersive, colorful, strange and exciting world of Pandora will still always keep users captivated and intrigued with the gameplay. In one of the recent trailers, the makers of Borderlands decided to hint fans on when the game would be moving to the HTC Vive. At the bottom of the screen, while the trailer plays, it says; “Borderlands 2 VR is exclusive to PSVR for a minimum of 5 months from launch.”. 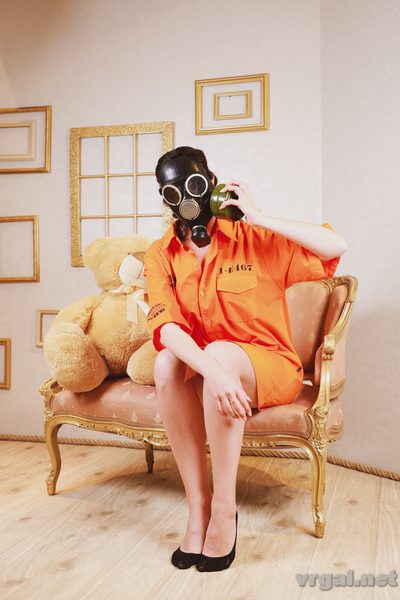 By implication, this means that 5 months after its release on the PSVR, all bets are off, and the earliest possible time that Borderlands 2 will be coming to HTC VR is May 15th, 2019. The date appears to have fallen on a Wednesday which makes it more likely for the game to be released on other platforms on the 16th or 17th at the earliest. Borderlands 2 is likely not to be getting released on the PSVR alone, other platforms that could be getting the same release dates for the game are; Oculus Rift and HTC VR as well.

An interesting fact about this game is that the non-VR version of the game was made popular by the PC gaming community. There is nothing that directly ties the game to game to any VR device apart from the deal that has been struck with the various VR companies. Gamers who have experienced the PSVR version of the game have testified that it can be compared to games like Skyrim VR and Batman Arkham VR (both of which eventually got released on other VR platforms as well).

Borderlands is said to support most kind of VR devices

Borderlands is said to support most kind of VR devices and will have options that directly support smooth locomotion and teleportation. Borderlands 2 is a AAA rated game that has managed to garner a massive fan base over the years. What this means for VRs like HTC Vive is that this could be the beginning of other popular loved major properties. Properties like; The L.A. Noire: The VR Case Files and The Elder Scrolls V: Skyrim VR was able to successfully migrate from regular gaming platforms to VR, easily paving the way for many others. However, this creates a looming question of whether VR could ever stand alone as a platform without ever depending on successful properties on other platforms.

However, a fact that cannot be denied is that it gives fans of Borderlands 2 a chance to immerse themselves in a world of the game they love. The news surrounding its future release on the upcoming HTC Vive has revealed that there is already a positive reception about the game from fans.

Fans who are looking to enjoy this game on the HTC Vive Focus Plus that will be released on the 15th of April will have an amazing time. This is because the device is described as one that can offer an independent virtual reality experience that could easily rival any similar device currently on the market. 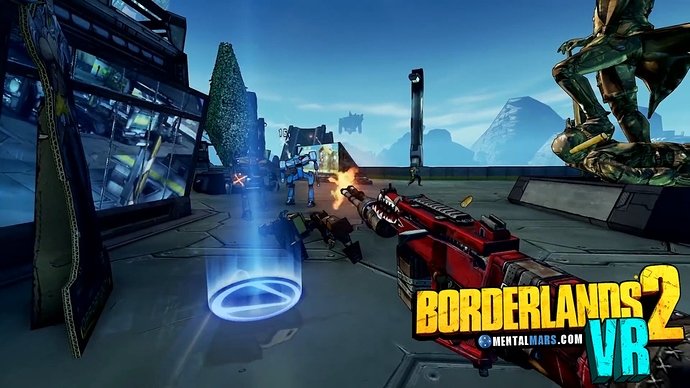 However, as always, most good things don’t come cheap. Upon its announcement at the Vive Ecosystem Conference in Shenzen, China, this premium, high-end HTC Vive VR headset will be the new big thing in the VR gaming space this April after its launch. Borderlands 2 is an excellent way to begin the journey into exploring the many collections of games available on the platform. The game takes the player into the most creative world and allows them to interact in such unique ways, quickly helping them understand how to shoot and loot while they stay immersed in the game. The game also provides gamers with an alluring wide range of guns to choose from, creating double the chaos and double the fun for them through its entire run time. It doesn’t matter if the players choose to walk or prefer teleporting from place to place, the game has it all, all the more reason why gamers want to get a copy, the moment the game gets released.