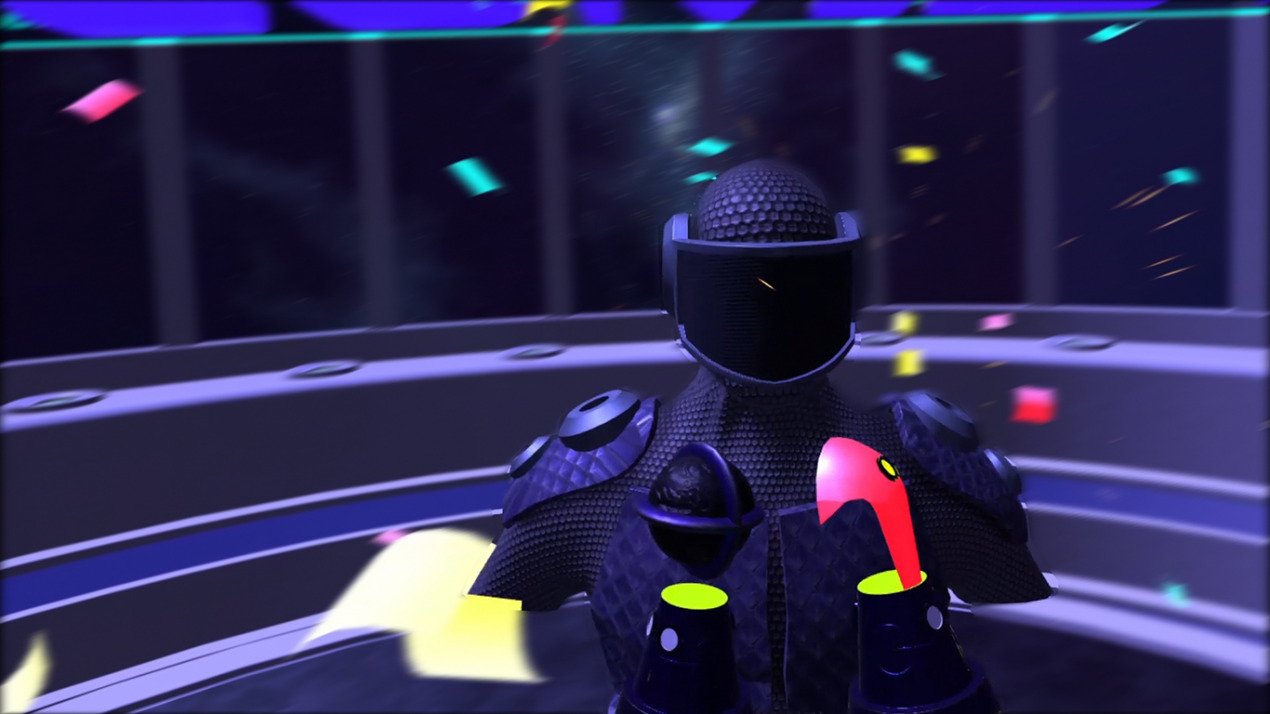 Released May 2018 2.0★
Boxing Apocalypse is an action combat game, that features a fully immersive, intuitive fight system, complete with Power punches, finishing moves, interchangeable weapons, an energy shield for block/ counter combos, a customizable armor system, and a challenge board to increase ranks among the prisoners.

This is the first VR game to have built a seamless PvP mode where you can battle players online in this intuitive fighting style. It keeps track of your win / loss records which will add to your ranking inside the prison fight clubs!

As you level up you can unlock more weapons, and specialty armor only achieved from beating challenges in both campaign and PvP modes.

Strap on the headset and teleport yourself to outer space where you only chance to survive is to FIGHT! Become boss and rule the prison fights clubs!!

GAME STORY:
You are a deadly assassin, captured and locked away on a floating prison in deep outer space. Aliens have taken over the prison and have begun testing on the inmates and turning their bodies into alien weaponry to prepare for the war on humanity.

As part of the testing the assassins are thrown into the pit as the aliens watch inmates battle each other to the death. Players must use their boxing skills to fight their way to the tops of the ranks to win their freedom.

Your only chance for survival and to prevent the war is to battle through the alien horde, defeat their leader and overtake the prison. 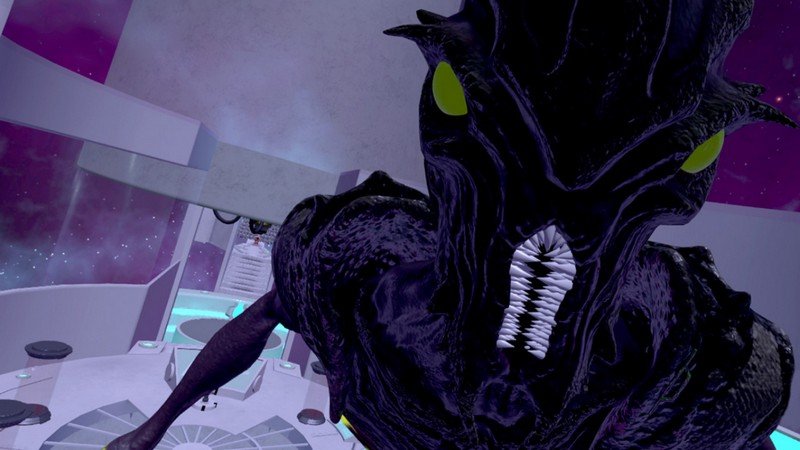 Gamer
May 15, 2018
★★★★★
I can fight aliens and my friends?! I also love the multiplayer option of this game. Hosted a happy hour after work and blew off some steam with friends. Had a great time!

Sascha
Aug 23, 2018
★★
This game is just worth 6 or 7 Euro. The Boxing Experience is really nice. But all other things are kind of trashy.

Darryl
Aug 10, 2018
★
It’s not that good of a game. Punches have to land in specific spots or they don’t register. The AI is horrible. Don’t waste a subscription slot. Difficult to exit the game, The steam menu can’t exit.