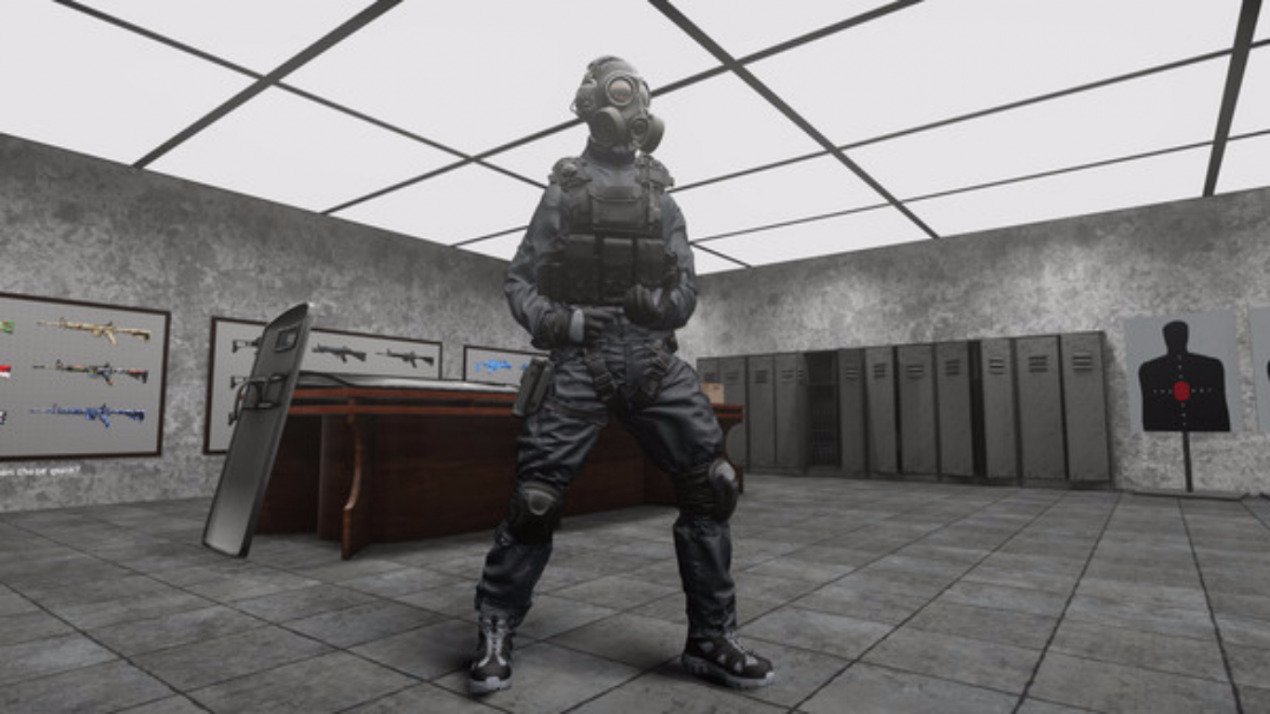 Released Nov 2017 3.0★
“BREACH IT” is tactical multiplayer attack – defend type shooter. As an attacker destroy walls, doors with C4, hammers or tons of bullets to get to the enemy from an angle they would not expect. If you’re on defending team, then it’s time to get to work! Board doors, reinforce walls and get to position! 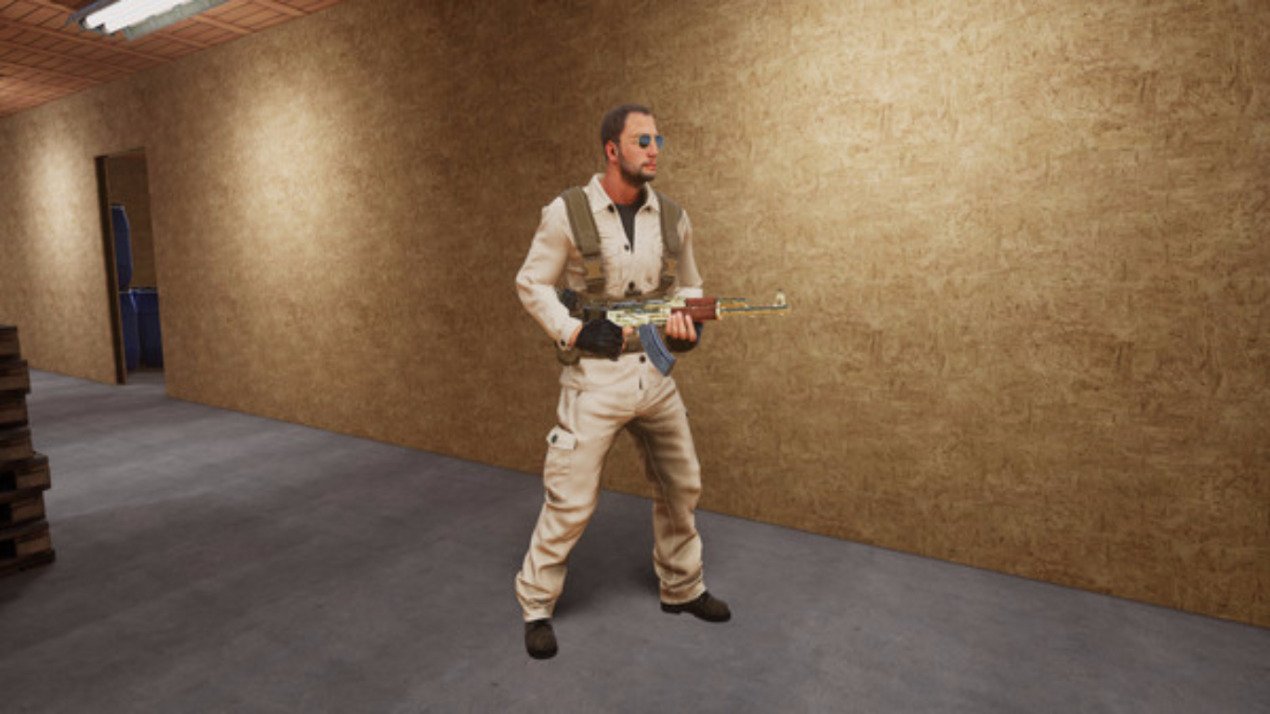 sneekibeeki
May 22, 2018
★★★★
This game has a great deal of potential. From appealing visuals to an absolutely stunning breaking mechanics (In reference to the actual breaching). Though, the lack of a real “map”, and the non-realistic gun mechanics are certainly downsides. Just hope that this game gets support once again, it’s a shame to see such a great idea tossed away.

Coal Country
Dec 06, 2017
★★★★
Great fun so far with the bots. interesting destruction mechanics (c4 hammer gunbashing) Havent found a multiplayer match yet though. theres alot of potential here. solid shooting experience with a few bugs here and there but would love it even more if the playerbase expanded.

Justin
Aug 06, 2019
★★★★
I wouldn’t recommend it right now, but If it gets updated and gets a studio working on it. I could see it becoming siege in vr

Rabbi Goldstein
Dec 09, 2017
★★
0 players online. I understand why. All you can do in this game is smash down a door and clear a room in the middle of basically flatland from gmod. Theres like 4 enemies then guess what, You get to repeat that over and over. It really is a shame to release a game this early in development.