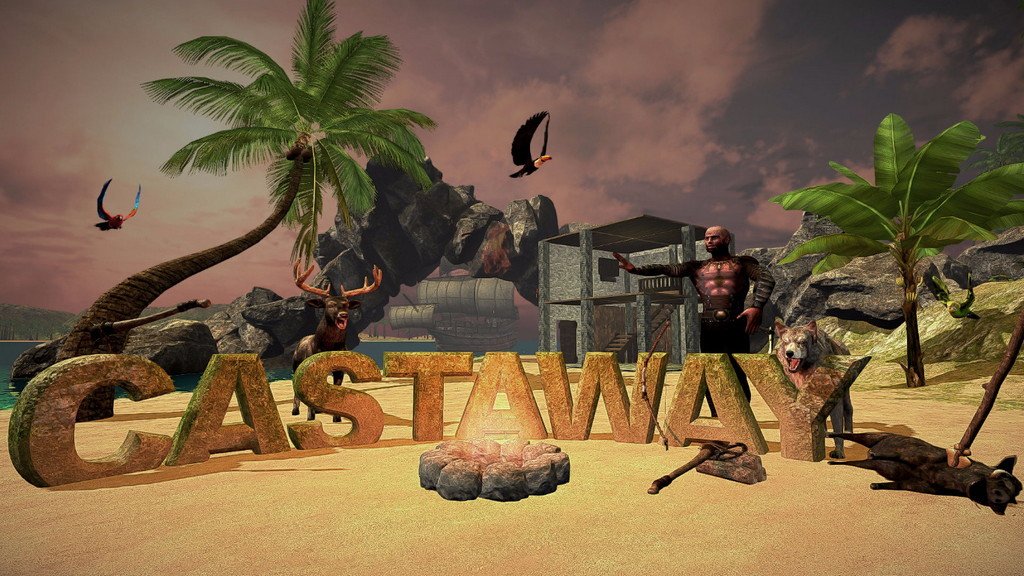 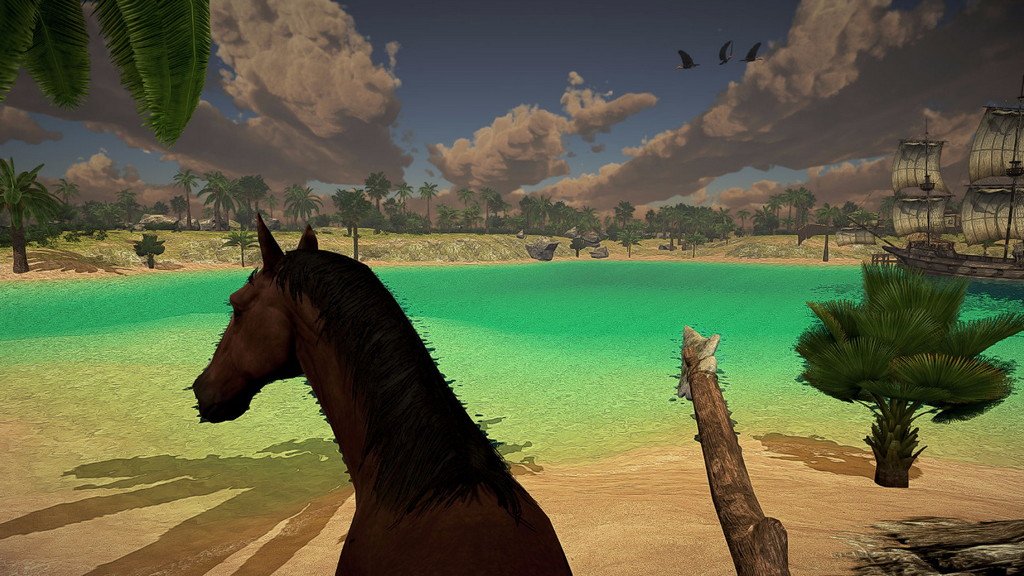 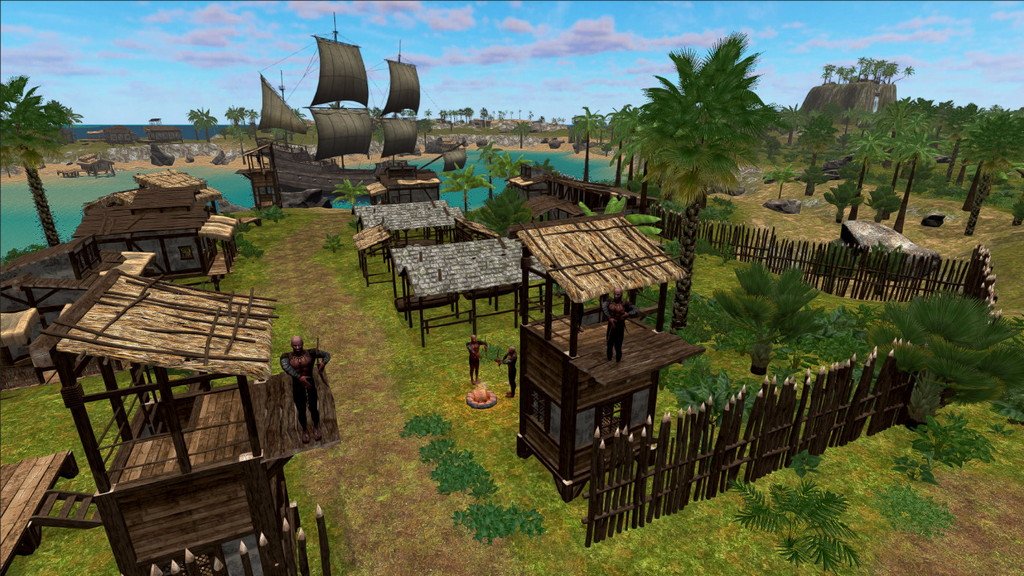 Story
The anthropology department of an international university is running a great project on how the primitive human beings made a settled life and also how they overcome with their environment. However the project is choked in a way and left some unsolved problems. But the university makes the project greater and decides to add some experimental history part into it.

Caleb is an academician working on utopias and primitive tribes. Thus he had an opportunity to involve the project and the conditions were explained to him. Caleb brood on for a while and one day he saw his daughter reading the book Robinson Crusoe with pleasure. Then he convinced and approved the project. He will tell his own island story when he comes back.

Now the island story of the Caleb is just starting. He must build a settled life quickly and, much more badly, he should struggle with the barbarians of the island. But he has no idea about chip-like component university put it under his head-skin to follow his all actions. No idea, yet. Caleb should win the adventure, stay alive and go back for his daughter to tell his own island story… but he is not aware how hard to keep alive in that island. Turning back may be impossible!
(also playable on Oculus Rift)