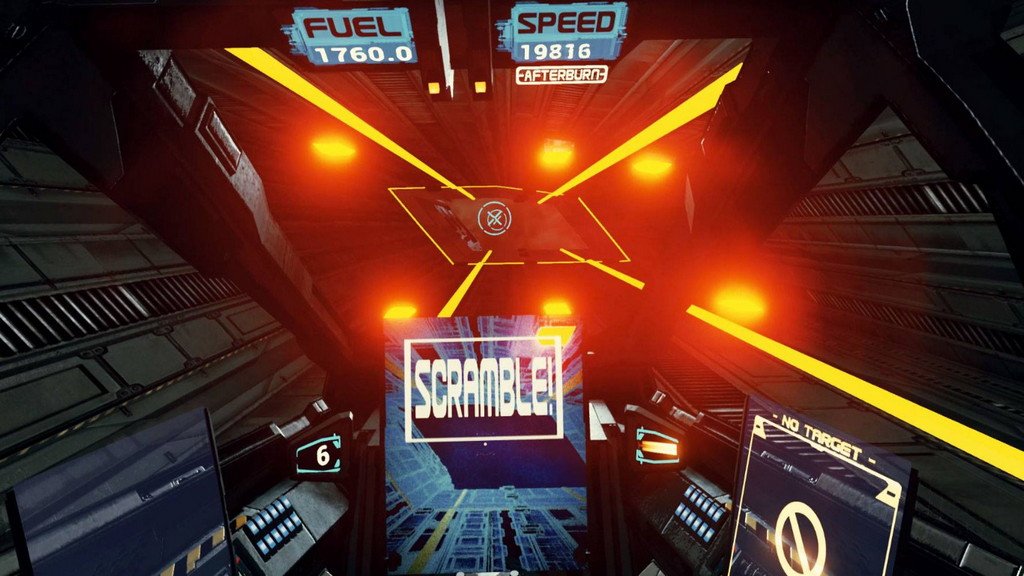 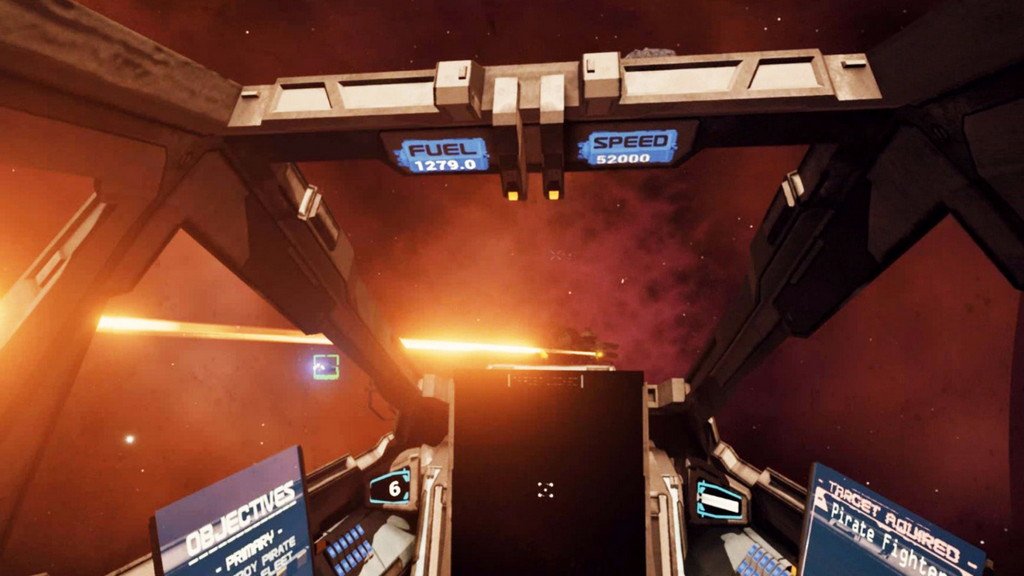 Six degrees of freedom with a unique pick up and play control system.

Designed for VR from the ground up for comfort, fun and an immersive experience.

Vast and beautiful locations from the CDF Universe. 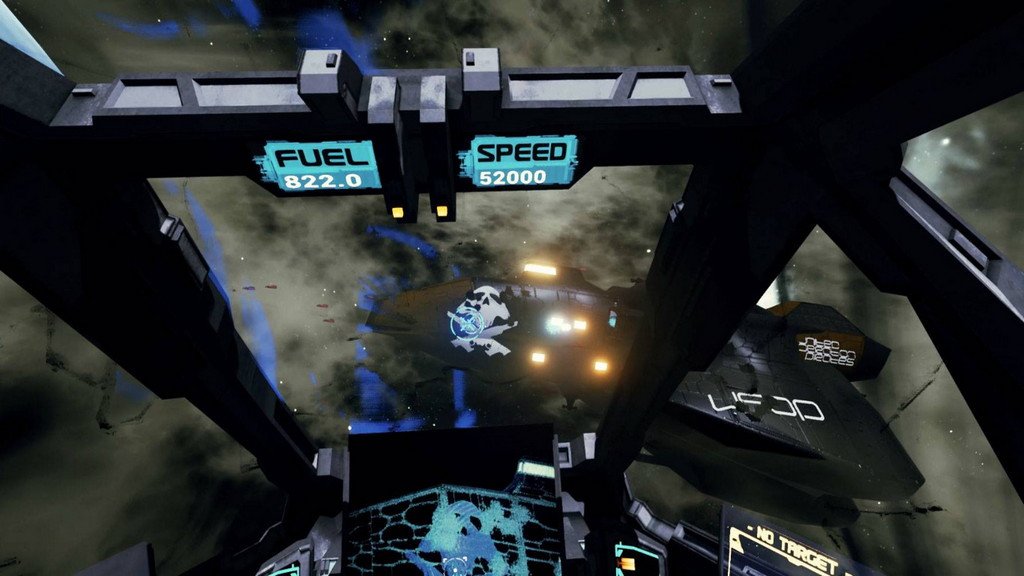 Prove your worth with player rankings and medals in scramble mode.

CDF Starfighter gives you the opportunity to become an elite starfighter pilot on an epic single player adventure in a non-linear story line. Designed from the ground up for VR and boasting a pick up and play control system CDF Starfighter puts you in the role of a space fighter pilot. 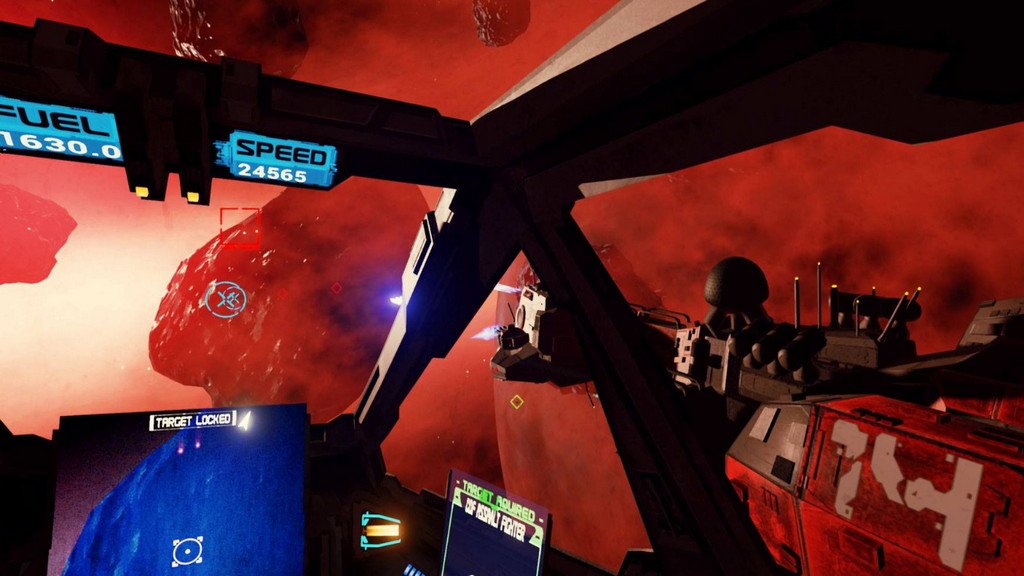 Dec 09, 2018
★
I do want to say something nice but the game needs to be updated to the steam verision it is in chinese and the valve controler does not work or the keyboard or the mouse you cant do anything I would like a refund
Dennis
Jun 17, 2018
★
The menu is in Chinese and it does not respond to input from keyboard, mouse or controller.