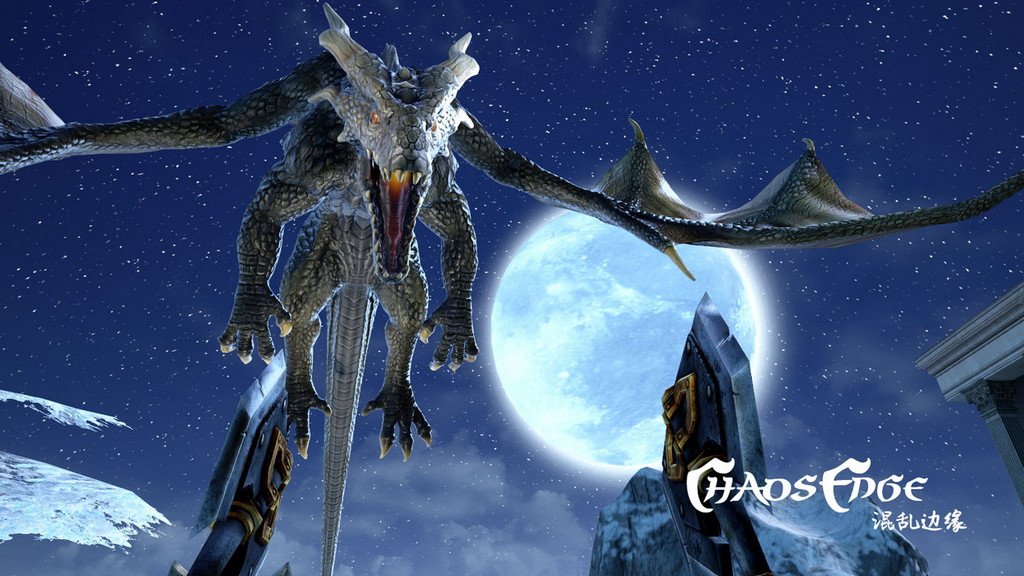 Description
1300 years ago, the ancient dragon led his 11 tribal leaders to defeat the most powerful corps of man’s attack, almost extinction. At the last moment, the human leader knight Cádiz and master mage Elena sacrifice their life at the expense of releasing the Holy Light enchantment to keep the last refuge of mankind, and their souls are sealed in the shelter to lead their descendants. For hundreds of years, with demons destruction, enchantment has become increasingly weak. hero! Now is the time for the survival of mankind, to fight ! 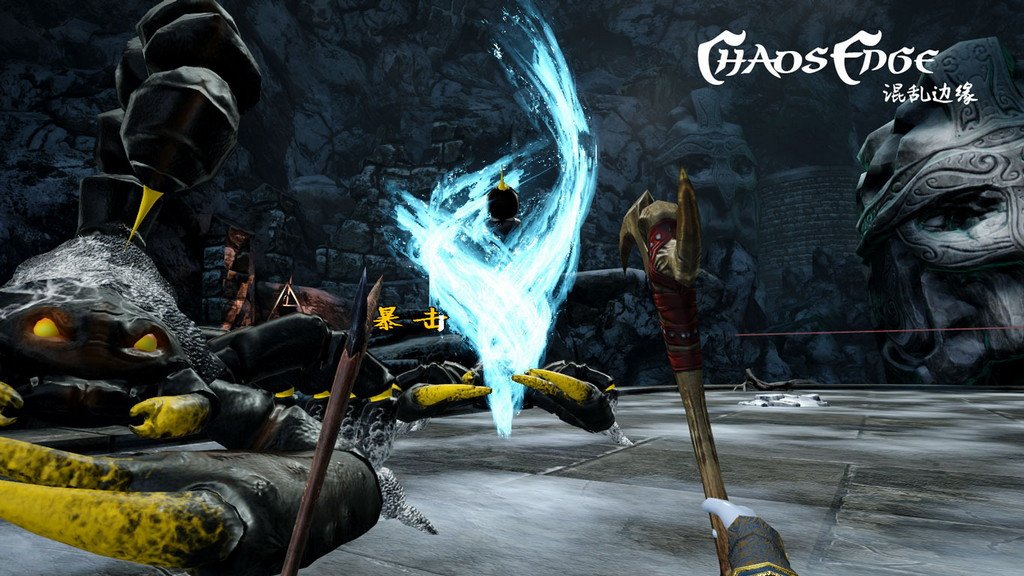 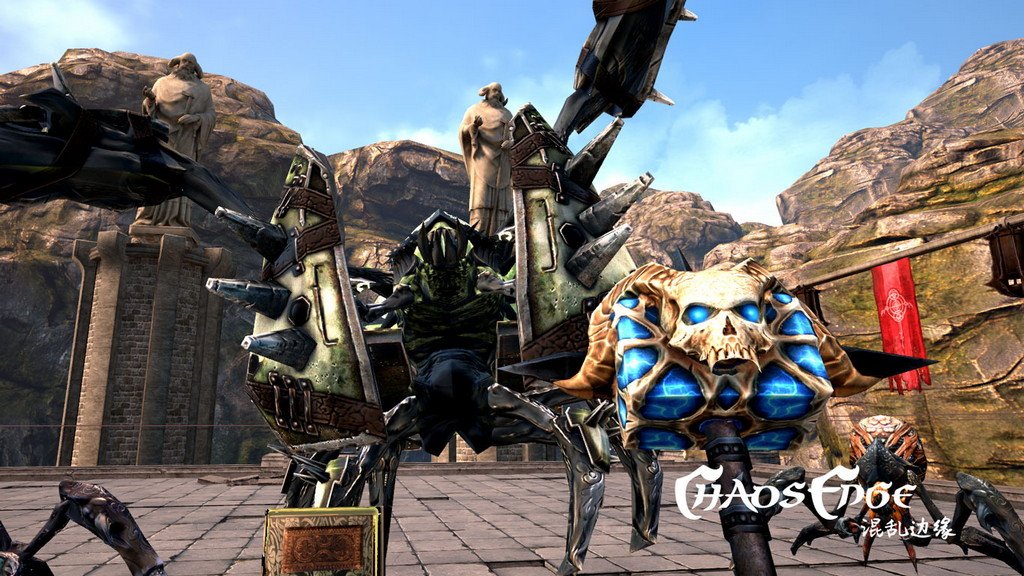 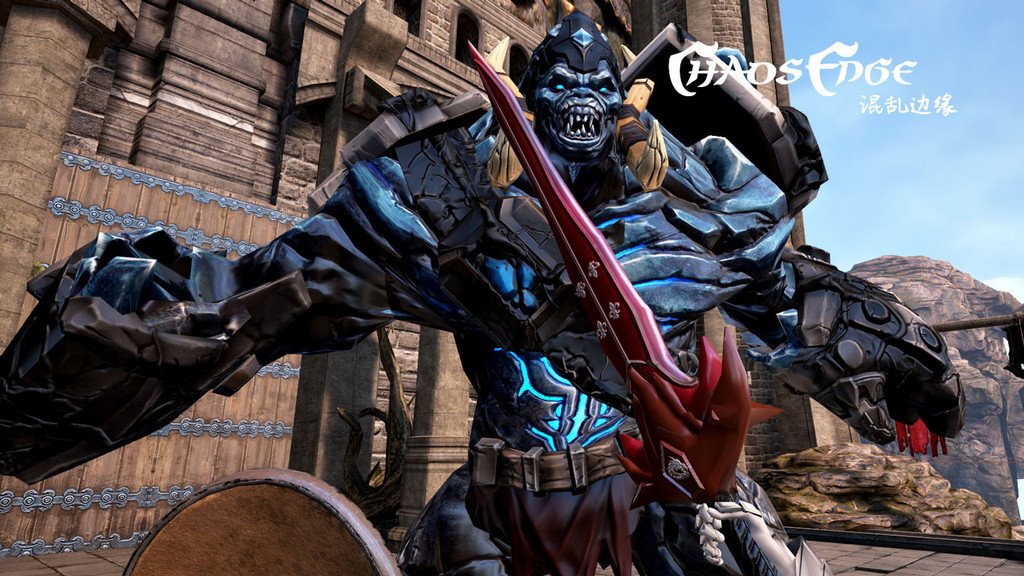 I’m having the same problem… where is the option to change language to English?

It looks pretty neat, but it’s in Chinese(?) and there’s no obvious way of changing the language, so I wasn’t able to make it out of the starting area.

Couldnt find any way to change the language. Too bad, the graphics are nice. Will re-review and add more stars if a translation is made available.

The only nice thing I can say is that the graphic is nice.
What a horrible game! Do not rent. Everything is in Chinese and when you walk somewhere the screen turns around. Also, there is basically no sound. I don’t even know if there is a guide in Chinese.