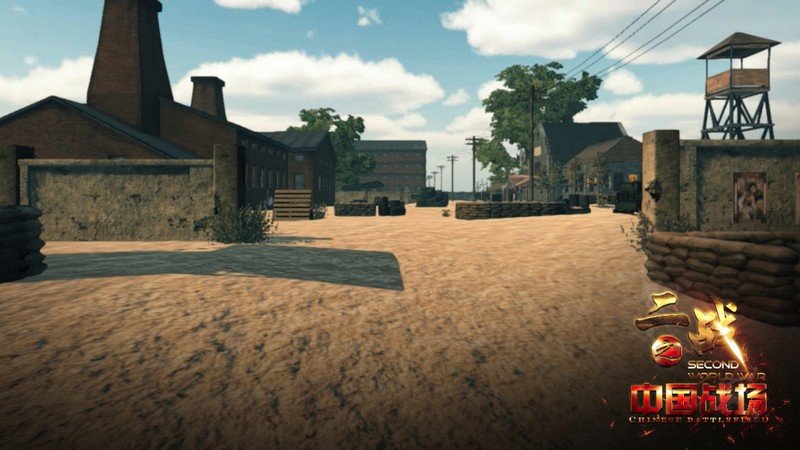 Released Feb 2017
It was the second global war the axis countries of Germany, Italy and Japan as well as the satellite countries of Bulgaria, Hungary and Romania,China with the United States, Britain, the Soviet Union and other anti fascist alliance and the world’s anti fascist forces as the Allies in the September 1, 1939.From Europe to Asia, from the 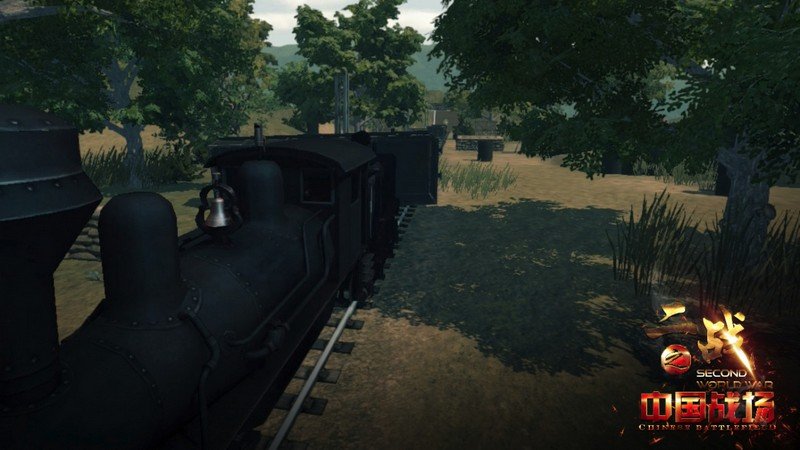 Atlantic to the Pacific Ocean, there have been 61 countries and regions, more than 2 billion of the population which was involved in war, combat area occupying 22 million square kilometers.Civilian and military casualties are more than 7000 people in the war, the loss amounted to 5 trillion dollars.At the end of the Second World War, China, the United States, the Soviet Union and other anti fascist countries and the people of the world defeat the fascist invaders to win the war in the world and receive peace.
Chinese Anti Japanese War was in the most difficult history of battle stalemate period in 1940.The Japanese Army had a massive mobilization, led by Communist Party to implement its policy, continue to suppress the war space of Eight Route Army.The situation is more severe…
Game Features:
1.Grand war scenes
2. Real interactive experience
3. Realistic game physics