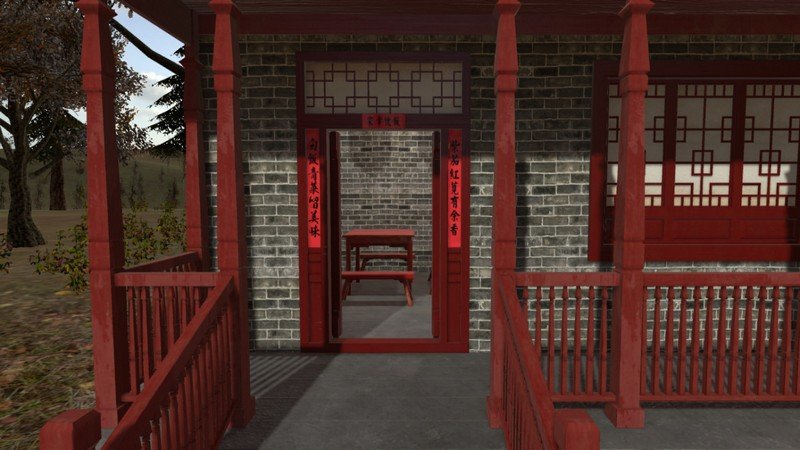 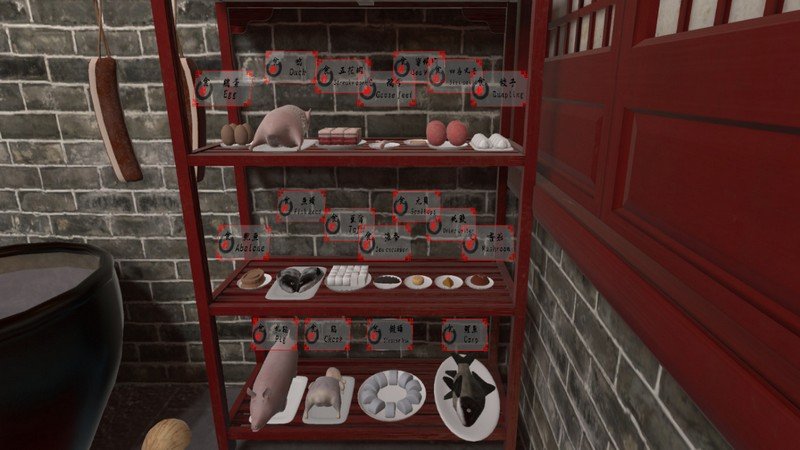 Kennedy
Jul 27, 2017
★
i was hoping that there would of been more to this game such as some sort of challenges like counter fight but no. kind of boring.

Torley
Apr 18, 2017
★
Not recommended for Viveport subscription. Feels like Job Simulator without the fun — it’s tedious and plodding following the steps with no clear progression after you make a meal. Graphics are crude and objectives aren’t shown clearly in English.