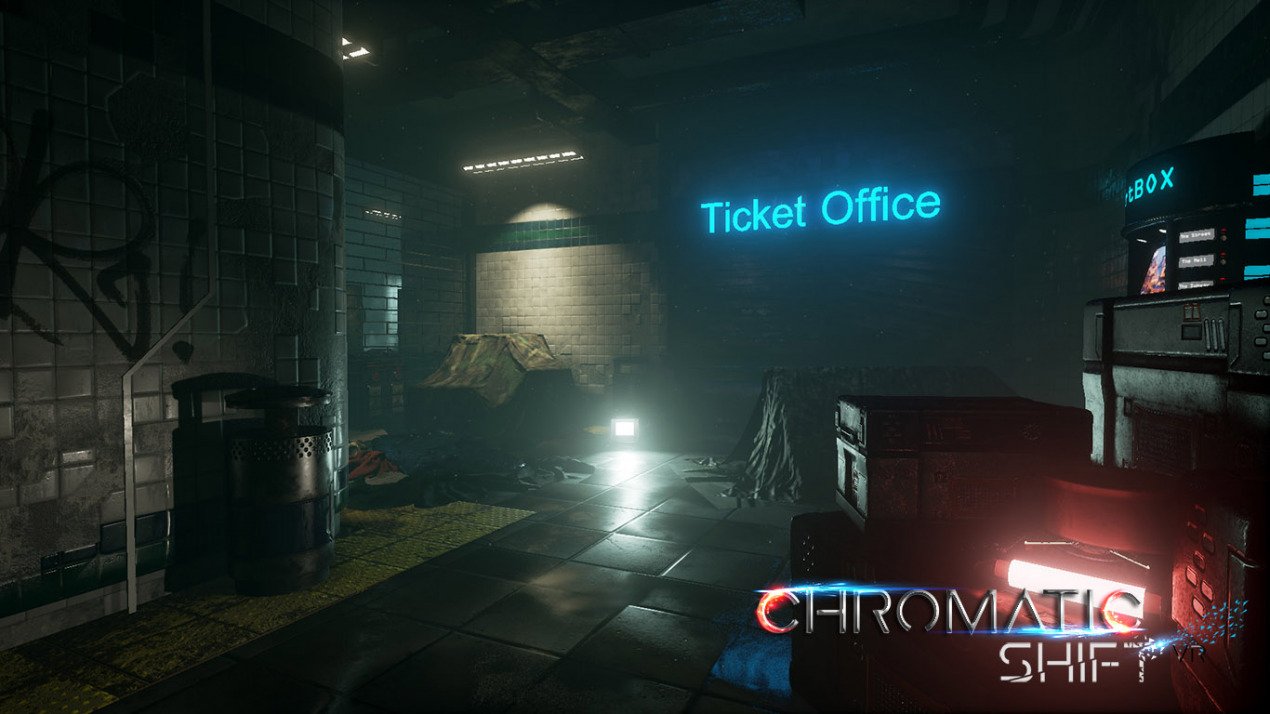 Released May 2018 4.2★
The Earth is dying, the space conquest experienced a great expansion thanks to two independent space and military companies, Sarkan Corp. and Zil Industries. Men exhausted the Earth of its resources while accelerating its destruction. The wealthy population was able to exile and colonize Proxima B, the nearest habitable planet.

Drilling operations have resulted in sustainable energies and a significant technological improvement. The Sarkans found Red Zircon and the Zils a site of Blue Laterite, a missing link for the manufacture of weapons.

The two organizations do not agree on the sharing of resources, tensions are emerging and each having developed weapons, come into conflict, wanting to have control and technological monopoly over the city.

During this conflict several mercenaries left the various companies, refusing to participate in the destruction of what they saw as a second chance. Faced with this danger, the Sarkans and the Zils allied again to dismantle this rebellion and protect the extraction of resources from the planet. 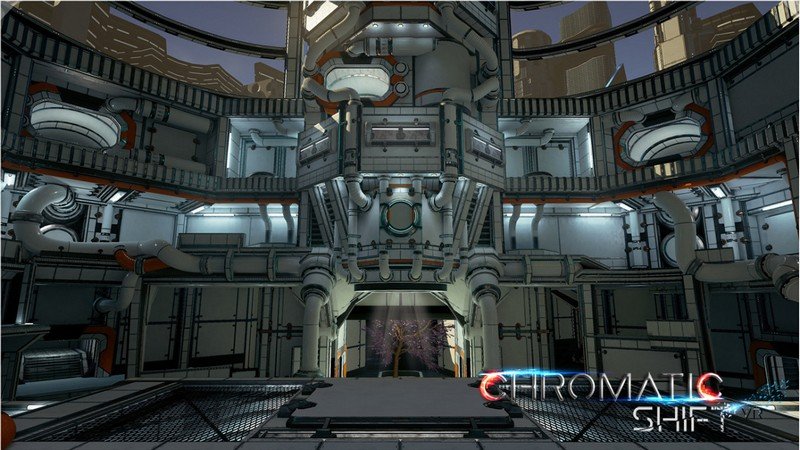 Scott
Dec 11, 2018
★★★★
Adrenaline packed ‘standing’ shooter…requires quick reflexes. Simple yet effective thinking…you have 2 weapons(one red one blue) one that destroys blue enemies and the other destroys red enemies…well worth the time. It’s a good one to show off to friends to get their heart pumping. At times your shooting both directions while Reds are coming in behind you, you also have blue enemies coming up front. Really fun…the graphics are not bad either

BigFunDad
May 22, 2018
★★★★
For a “students game” it’s pretty darn fun VR escape — Nice level designs, fun concepts! Best of all it’s free!! Kudos to Objectif3D–Enjoyed it very much, thank you.

Petteri
Jun 13, 2019
★★★★
it is basicly a combination of Beat saber and Space pirate trainer. apart from not being able to see the your health and the wave you are on in the game, it is alright and challenging.

Zimar
Jan 17, 2019
★★★
nice level design, and game concept. Two thinks that would make this game enjoyable 1. ingame teleportation or free movement. I feel that you are standing there with no cover or shields against enemy that takes cover to shoot you down and you cannot move. Feel like a pinata. 2. if you can’t move at least spawn behind a shield or some sort of cover.

Johnny
Jan 20, 2019
★★★
Somehow you can enjoy it, but not for long time since it’s repetitive.
Graphic is nice and the environment too.
Also i liked the idea of the ticket box instead of choosing the map from a menu, this gift you with little bit of immersion.
But you just stand still and cannot move from your position during tha fight.
One last point, the music is awful.

Still worth a try.