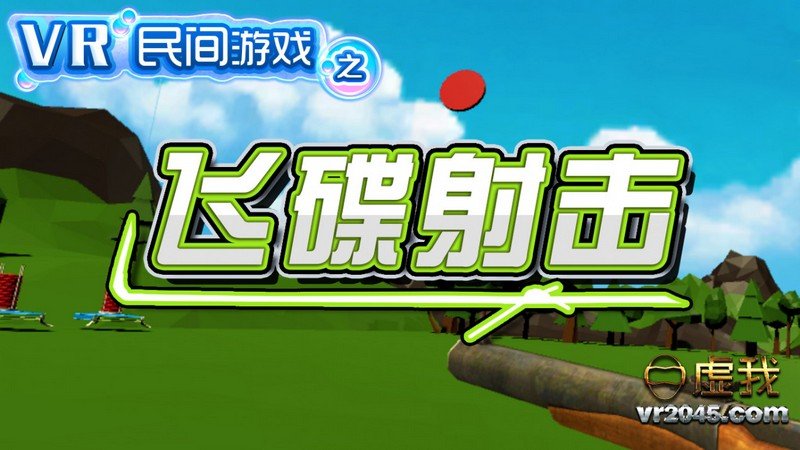 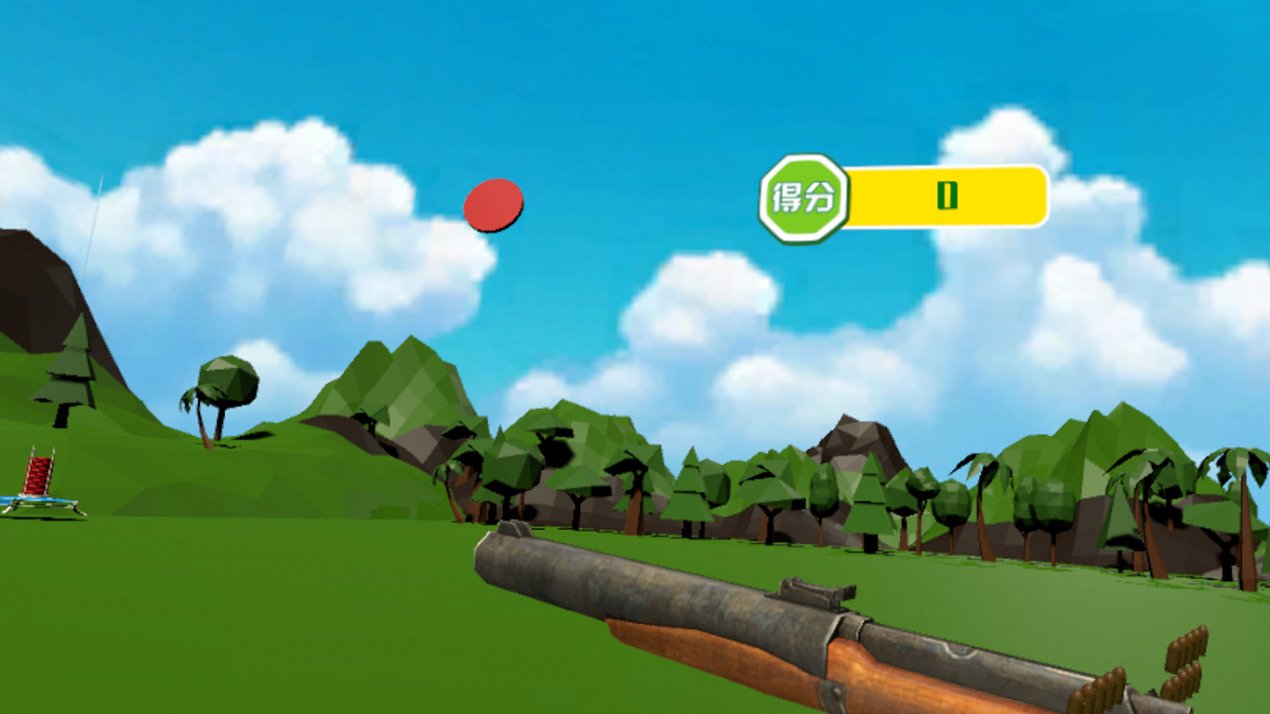 Rules of the game: first into a scene, can see the choice of Chinese or English, the handle will have a ray, ray at the start of the game button, press the trigger, the game began. First of all, to see the launch of a UFO from the UFO launcher, the right hand will be a grab, press the right hand of the trigger, is to launch a bullet, by firing a bullet, hitting the UFO, hit it will be. The bullet is limited to only 20, after playing, if you want to play, you can click next to the reset button next to you. Ps: left hand teleport function, press the touch plate can trigger.
Post game will update the Internet multiplayer game play: not only multiplayer battle, but also to provide a choice of competitive mode.