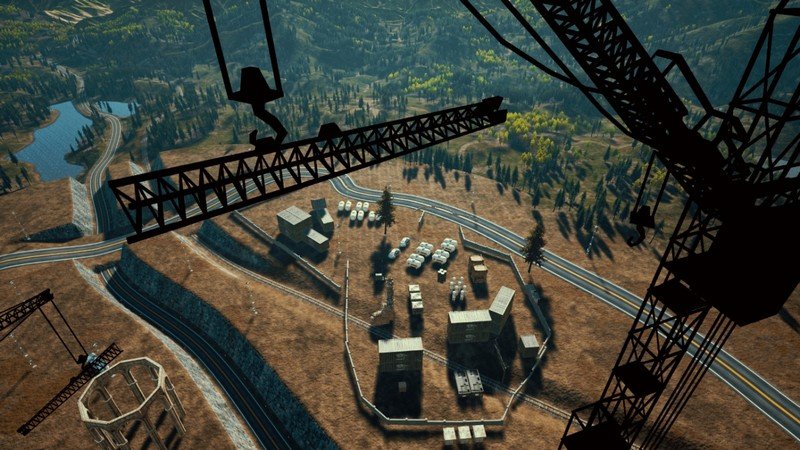 Released Jul 2019 2.8★
Combat Helicopter VR – Surgical Strike is an Action-Adventure based game. You are a commander of a region, and you need to perform surgical strikes at Buckta’s region in an F198 Helicopter in Virtual Reality.
Our region, Kalta has been destroyed by Enemy Buckta’s. Buckta’s are having very modern technology equipment and military facilities.
You have to take revenge on behalf of all at Kalta. You are the commander of an F198 Advanced Helicopter of Kalta Region. You have to infiltrate into Buckta’s Military base camps and destroy them all.
Kalta’s Intelligence has got secret information, Buckta has a strong infrastructure, military facilities, and power plants. There are also several Mechanical auto turret systems, and Buckta Air Defense System where you need to destroy them all, shoot em down and make the world a better place to live. You are given objectives to perform surgical strikes in the game.

This is an Interactive Virtual Reality based game, Interactions are present to control the Helicopter, Use Helicopter Weaponry and external equipment to tackle.

Help us save Kalta and make the world a better place to live.
“KALTA NEEDS YOU”. 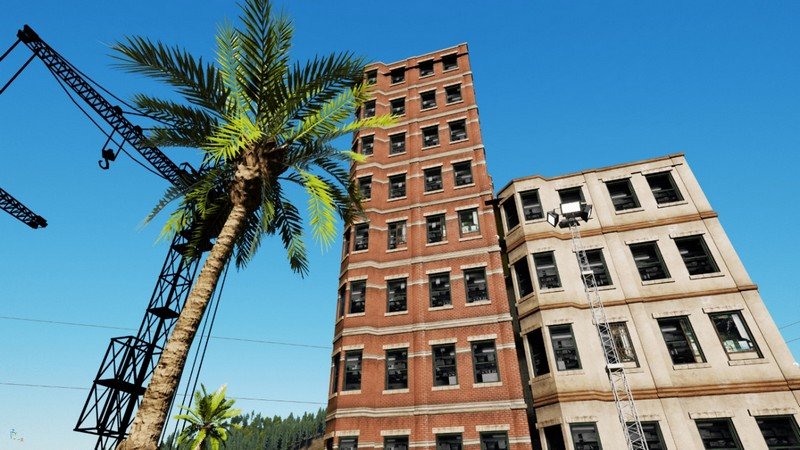 PREREQUISITES
We request you to install the prerequisites contained in the following folder “WindowsNoEditor\Engine\Extras\Redist\en-us\UE4PrereqSetup_x64.exe”

TUTORIAL
We would request you to kindly watch the below video, so that It will help you understand the controls better to use, While playing the game.

Crazy
Aug 06, 2019
★★★★★
The game feels like flying a helicopter, the immersion is good and the graphic style suits you very well
The control system has a medium learning curve, but as soon as you get used you already enjoy it 100%
PD: And I really enjoyed the screen that is night, the night flight is great

Goutham
Nov 03, 2019
★★★★★
Really good graphics and neat gameplay. Would highly recommend to those looking for a taste of the VR Gaming genre.

Gamer
Aug 06, 2019
★★★★★
The game is really very good. I have been playing this game on a round of 3 hours along. The game has pretty nice and decent gameplay. I have loved the Sea level. It has been such a pleaseant experience to play this level. Inititally the game seems to be pretty tough and hard controls but once We are actuially used to it, We are like performing a surcgical strike

Lucky
Aug 03, 2019
★★★★★
I really enjoyed this game, It has amazing game-play experience, I really feel like I’m in a helicopter when I’m playing this game.
Missions are good, the most I’ve enjoyed out of this game is the night mode flying experience. Combat is tough, I have crashed my Heli many times during my first mission.

The controls take time to get used to, but one you master it. The game is all yours, Its so fun. 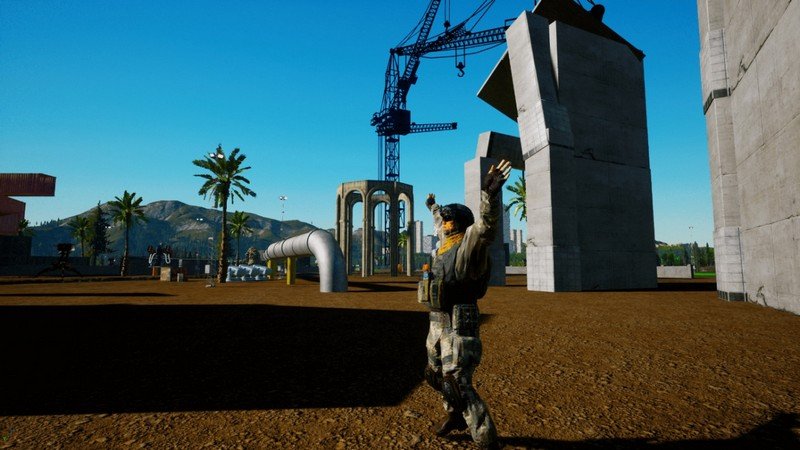 Bahamas
Nov 20, 2019
★★★★★
Amazing Immersive Gameplay, I have loved the work that been done by the company. The game is so amazing, and when I really liked was the Night mode, to fly and to destroy things, I love it!

Harsh
Oct 01, 2019
★★★★★
Hello Jacky Cola ,
Please send us screenshots of your issue at chvr@skrots.com, our team will get in touch with you and we will fix all the issues, Thank you for pointing this out. Also We would request you to kindly watch the below video, so that It will help you understand the controls better to use, While playing the game.

Have you Installed perquisites?, If not then install this exe contained in the game folder as follows – Engine\Extras\Redist\en-us\UE4PrereqSetup_x64.exe
The game is alligned to your VR position set with Steam.
Thanks
CHVR
Cheers! Enjoy the game.

Kim
Nov 23, 2019
★★★★
I have played lot of PC games, and this was my first VR game to play, and honestly speaking, this is amazing. Initially I had a lot of difficulty to play this game, but after trying 3-4 days on this game, I have got a grip and the game is lit. There are bugs where developers should work on. It would be really good if the helicopter would be a more bit interactive and I found sometimes the buildings collapse directly on fire. It would be really good if these are taken care of.

This is impressive and amazing. I was having difficulty when I was asked to take the helicopter out of the tunnel, where I crashed 10, 15 times. I was fed up of this. Please check this out too.

All apart, its great to play this game.

Selim
Oct 16, 2019
★
The beginnins is too bad. Locomotion sucks and I couldn’t understand why I have to kill just standing soldiers with grenades.

For me the worst part is the general cheap look and presentation like the main menu, intros, everything. I could go with a decend 2d menu, but as is it just looks like “tried and failed”.

Another big dissapointment are the controls. In a game that does nothing but simulate a heli, I would at least hope that you can control it properly. Yes, I understand the controls, dont answer with that lowkey video, but they are just bad to use.

And however, I would rather hope for the motion controllers being used. Why use gamepad-like control when it should be in VR and somehow tracking hand movement.

Last thing is that I got a bug where I was not able to shoot. And there is no reset cam function, so i had to sit on the floor which didnt nelp enjoying the game.

rchrdcrg
Sep 01, 2019
★
Absolutely awful. The menus weren’t working until I just started pointing and clicking into the darkness and things popped up. Then once in the helicopter, it set my view AND my hands about two feet back from where they actually were… completely misaligned with my actual position and no way to fix it. Then I was flying around in a valley, nowhere near touching anything, and just exploded, kicked back out to the broken menus, and then when I tried to quit the game it nearly crashed my whole computer. This is one of the most amateur games I’ve ever seen, worse than some free games!