Released Mar 2018 3.7★
While studying a new shrinking spell, a wizard receives a package from an old friend, but doesn’t adhere to the warning attached.

You play as a wizard who receives a package from an old friend and gets sucked into a constantly shrinking enchanted artifact. Inside the artifact, scattered magic puzzles must be solved before the room collapses. Using a newly learned scaling spell, you are able to shrink and expand objects from a distance. After managing to solve these puzzles, another artifact awaits, leading to a deeper dimension of itself, with more puzzles to solve. Will you survive?
(also playable on Oculus Rift) 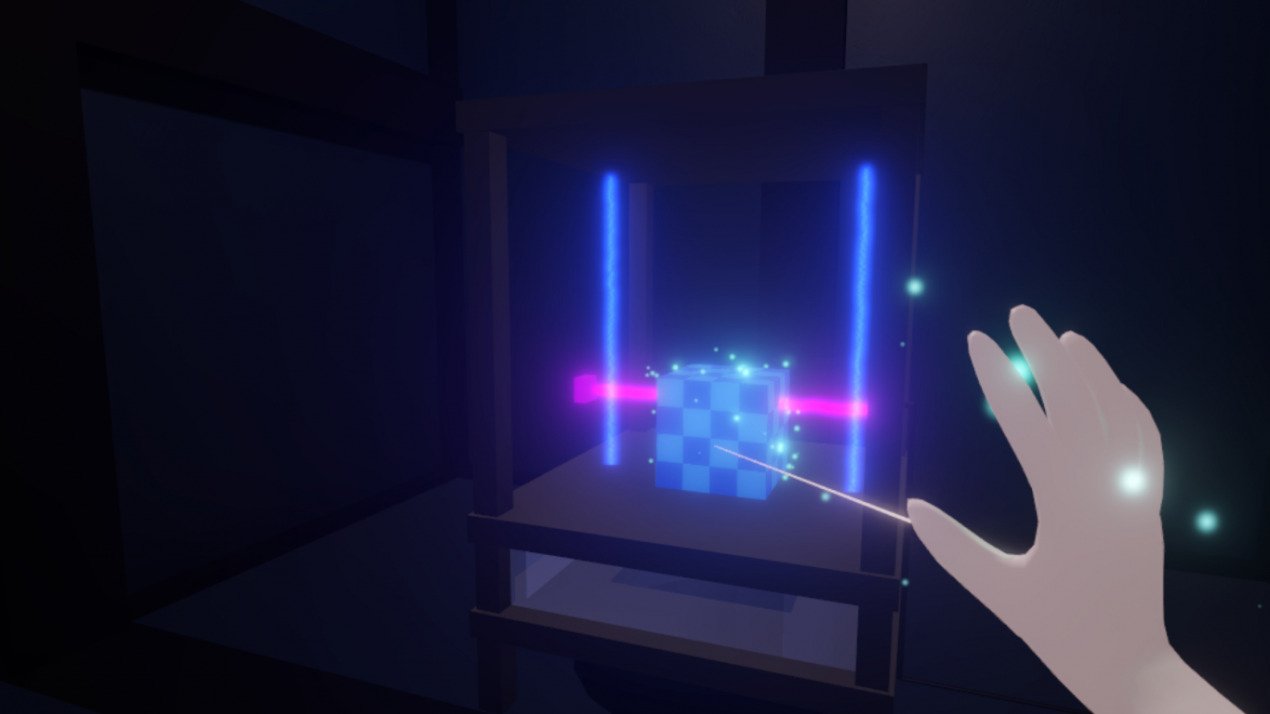 Taylor
Jan 09, 2019
★★★★★
Played it with a friend, we wished their were more levels because it was so fun and head scratching! Controls seemed wonky when she played but I had no trouble. Would recommend for the price!

There are 5 levels of increasing degrees of difficulty, although the final room could count as 6 if you find the easter eggs. I love puzzles, yet am no expert and it took me about 40minutes or so to complete. This game is beautifuly made, and the artistic direction is particularly noteworthy – e.g. the eyes and candles when you fail = genius.
If you consider a latte costs $5 and lasts about 20minutes, then this game is under valued!

To anyone reading this thinking of buying it – go ahead, it’s very enjoyable for anyone 13 or older (despite its genre, there is no horror, yet sounds and situations could give nightmares to younger).

To the developers – keep it up, and hope you deliver a new level or two soon!

William
Nov 27, 2018
★★★
I found the combination of lack of precision, and a somewhat tight timer, frustrating. Also the descending eye that is the timer changes the lighting, making some puzzles hard to see as you go on. It’s not too hard to figure out what’s going on. If you take easily to the controls and can see the puzzles well enough, there’s 15 minutes or so of game here.