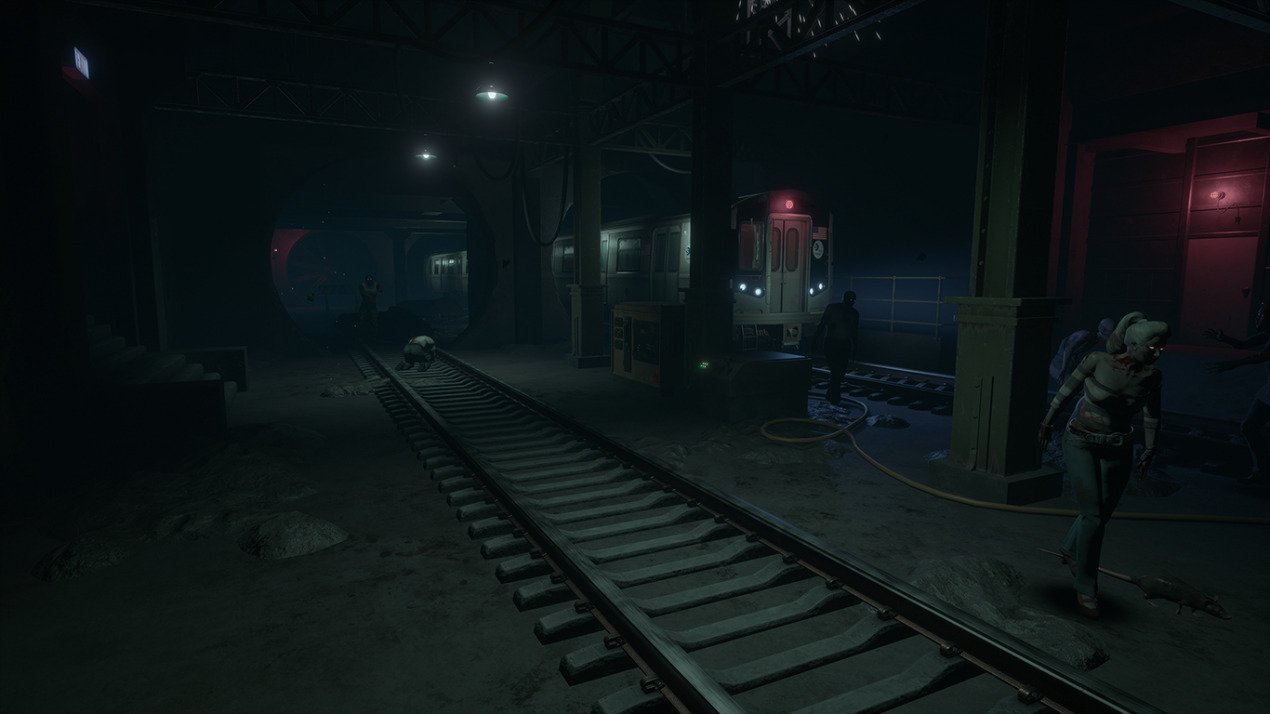 Released Mar 2019 3.2★
Contagion VR: Outbreak is a first-person shooter built from the ground up exclusively for VR. Fully immerse yourself in a world initially familiar to you, and witness it’s transformation into something much darker as it rapidly changes right before your eyes. 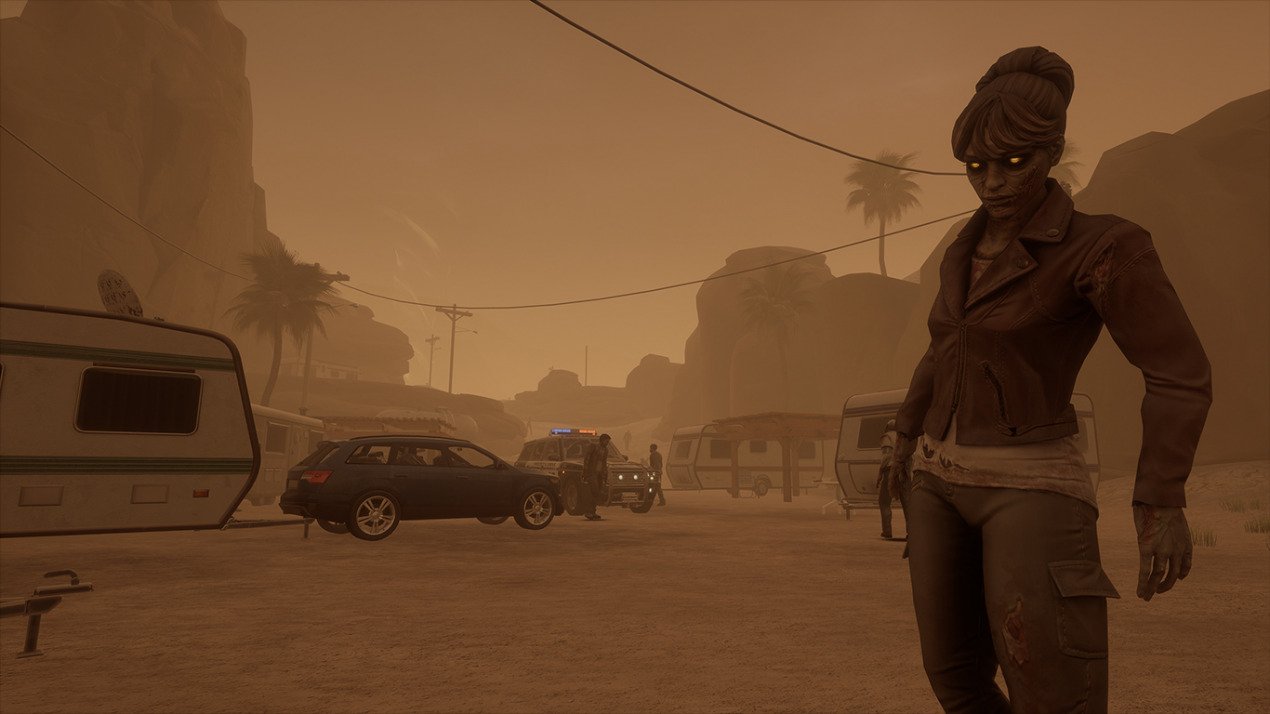 Assume the role of one of our many characters and experience their stories first hand that would shape them in the mold of who they would eventually become. The end of the world as we know it is filled with horrors the likes of which were never fathomed, but in all the darkness lies a beacon of light, tales of heroism and sacrifices made so others could carry on. Explore highly detailed environments, search for scarce resources and see if you’ve got what it takes to survive a zombie apocalypse!

Doug
Apr 10, 2019
★★★★★
Easily better than 90% of viveport offerings! Utilizes standard controls for games of this type. Has a good narrative-driven story, interesting places to explore, good voice acting. Some levels can be very difficult, even on easiest setting. 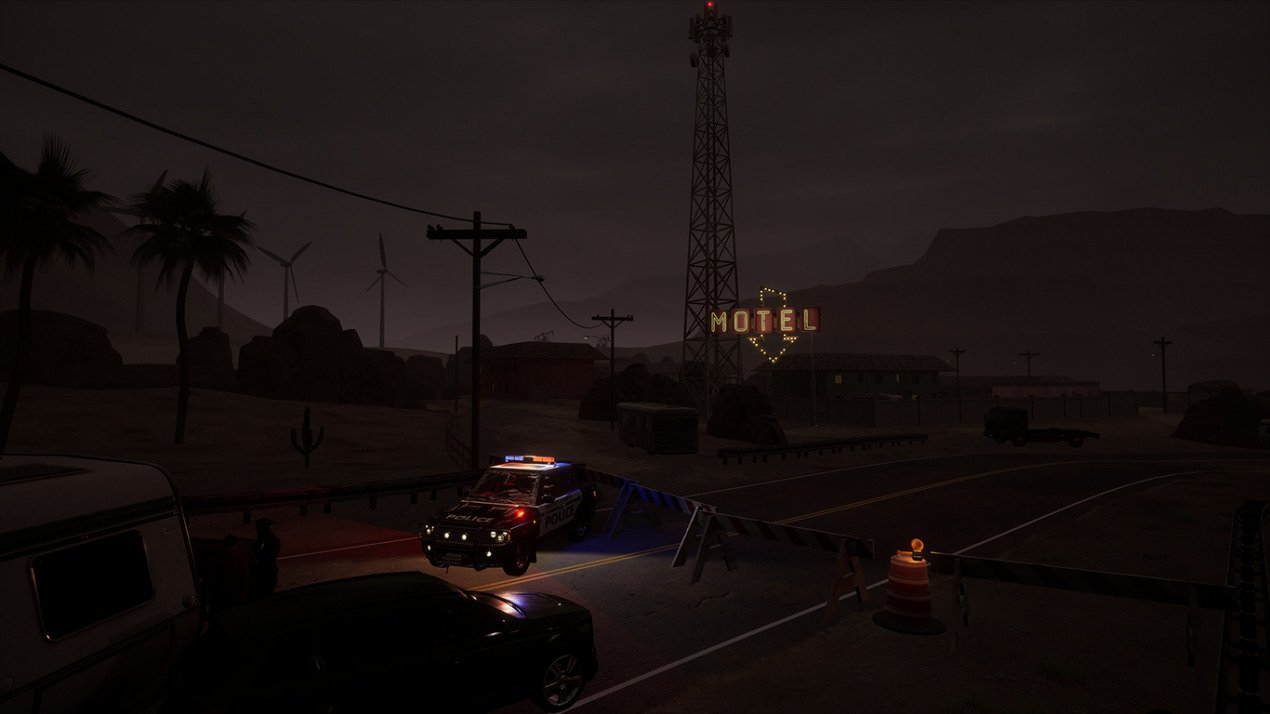 Finding
Sep 15, 2019
★★★★★
Very well done. Very much like the big developer mainstream titles. Nice weapons selection and they all function like the real deal, a lot of thought was put into this game and it shows. It definitely has that “creep me out” feeling to it. What I DONT love is the very limited space you have to store things. Aside from the pistol and flashlight that have designated spots, you only have 4 storage slots in the backpack, one on your chest and whatever you have in your hands, you have to keep holding the grip or drop. Makes your hands tired fast, that is a major neg because its hard to carry guns for long! You run across lots of cash but cant store it. Some of the sounds can be annoying, not every cabinet sounds like an old creaky castle door, LOL. Despite the negatives, this is a solid 5 star game and with a couple of tweaks could easily be a 10! GET IT!

Scott
Jun 13, 2019
★★★★
The reviews for this are lower than they should be, Its probably the best vr Zombie game.
It just needs some bug fixes and some tweaking. The weapons and the satisfying feeling shooting Zombies are the star. The sence of dread and fear is really good too when you start getting overwelmed. Holding a shotgun up to a zombies head and watching it explode is amazing. Ill buy this game when its finished

Drew
Jul 20, 2019
★★★
After 20 minutes of fumbling through the menu’s and listening to the Arizona Sunshine rip off voice acting, i was bored of trying to get to the main game. it shouldn’t take a half an hour to start the campaign there isn’t that steep of a learning curve.

Cory
Apr 13, 2019
★★
This game has the promise to be more interesting than standard shooters like AZ Sunshine, since it seams to lean more toward survival strategy then blowing away zombies. I’ll never find out, because this is the first VR game I have played to give me motion sickness. I would also like to see the interface improved for selecting your game mode. The watch menu is glitchy and turns itself on.

Quinton
Aug 13, 2019
★
It had potential, but clearly fell a part right before the finish line. Numerous bugs make it frustrating and impossible to finish levels. Strange puzzels, like looking under potted plants for a number that you have no idea what it does. Horrible AI. After awhile I started shooting the people I was going to rescue because they seemed to be on the zombies side – not quite in a hurry to get to the bus – slowing down to a crawl everytime you looked at them. And the inability to run, but rather walk at a snails pace while being run down by zombies just made me want to kill myself. A rushed, poorly thought out zombie game that had potential. What a waste of time.

Manuel
May 02, 2019
★
This game would be really good, when i not loose the weapons and items every seconds, because i must hold the sidebuttons of my controllers. And it´s a mess to put the weapons, magazines and other equipments back .. so when i shoot a zombie, the weapon fall down and so on…This is the true horror of this game!! This must be fixed, otherwise this game is useless to play. No fun

Igor
Apr 05, 2019
★
This game is not the original “contagion” the developers for some reason chose unreal engine instead of Source or Unity thus presented their ignorance and toothlessness in game development. I do not understand why the game is all praise, it’s a piece of shit! totally non-playable with infinite spawn enemies. Guys developers just screw the Source engine mode into the original game, why do you sculpt this piece of shit. At least transfer it to Unity and disconnect the endless spawn of enemies, why did you choose engines in which you do not understand anything. I am a fan of the original game and it hurts me to see this disgrace!