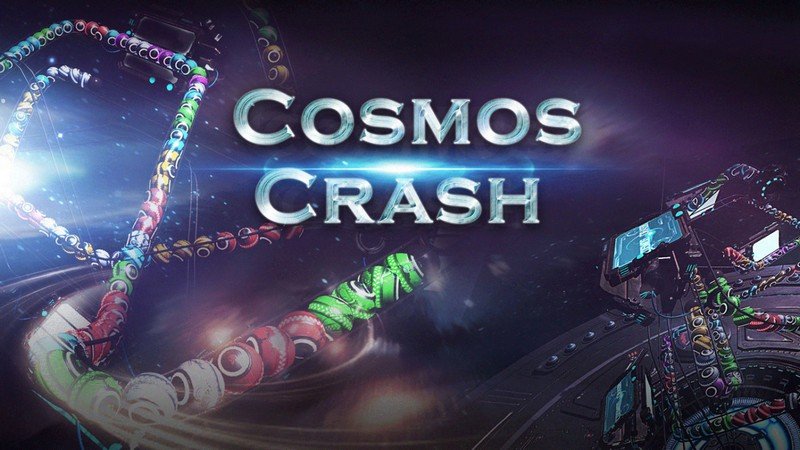 In this game, you’ll be a space pilot with your ship trapped by orbits in the depths of the vast universe. By firing high-tech marbles, you need to make matches of three or more same-colored marble in the orbit before it reaches your ship. This early access version contains 10 different orbits waiting for you, think fast and aim smart to solve these problems!

Spatial 3D orbit
The 3D spatial orbits are the biggest highlight of Cosmos Crash. Surrounded by various shapes of orbits (crown, pipe, balance, gear, etc)， the game brings you immersive experience as if you are just there in the universe, giving full play to the superiority of virtual reality. 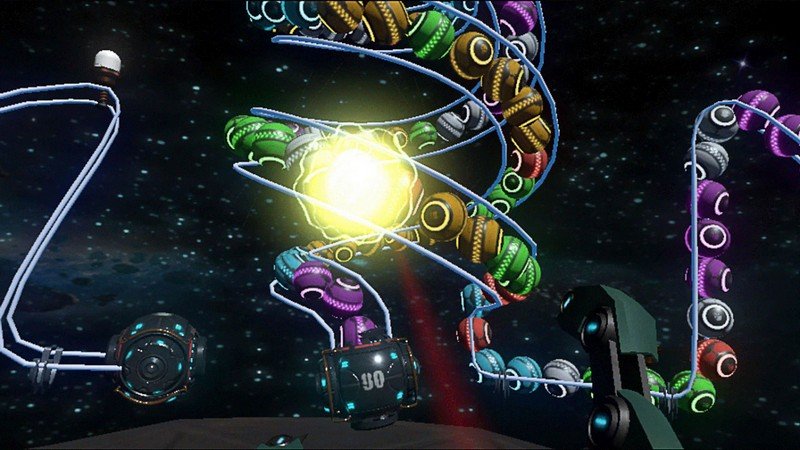 Strategy
Each of the 10 orbits has different strategies to clear all the marbles. Special orbit like accelerating orbit (speeding up the pass-by marbles) and balance shaped orbit (requires clarity of both side orbit) appears as the game progressed.

Special marbles
If you’re good enough to rack up 3 or more combos, you’ll get special marbles that’ll help you on your way. The special effect of that marble depends on the color of the last match you made. You’ll have 6 types of special marbles to choose from.

Moreover
We also prepared some fancy extra contents in the gameplay. For example, if you clear particular orbit area, the lanterns around the area will be lit, making the whole universe interesting! 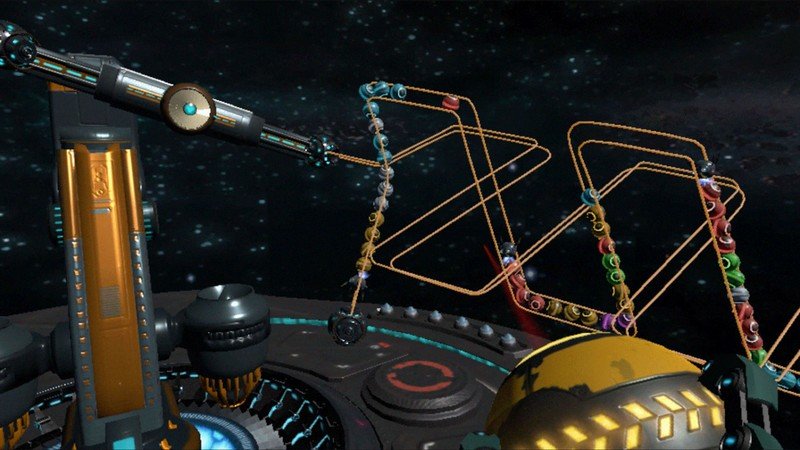 But why playing in VR instead of playing on mobile more comfortably?

There is no matter with the game that it is utilizing VR perfectly with its 360 gameplay. However, immersive feeling is just one moment, when you focus on the game, there is no difference in terms of fun.

The only downside i have found so far, is that its very hard to tell what powerup you have in your gun until it does what ever it does. And when you get a powerup, it overrides your current ball, meaning you may time it wrong, and mis-shoot.

Only thing i think this game needs is the ability to swap a ball out, and use it later like the 2d games do.