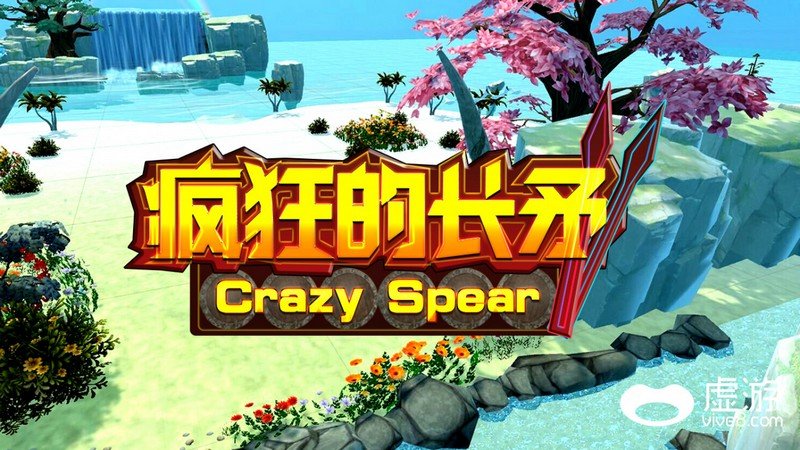 Released Dec 2016
Play introduction:
Players need to enter a representative of their own ID when they enter the game, Players can choose the language and difficulty after entering the scene can choose the language and difficulty, the list will only record the difficulties and Nightmare mode, the top 6 players ID will be displayed. The enemy will be coming from the front of the player, showing the target points above. 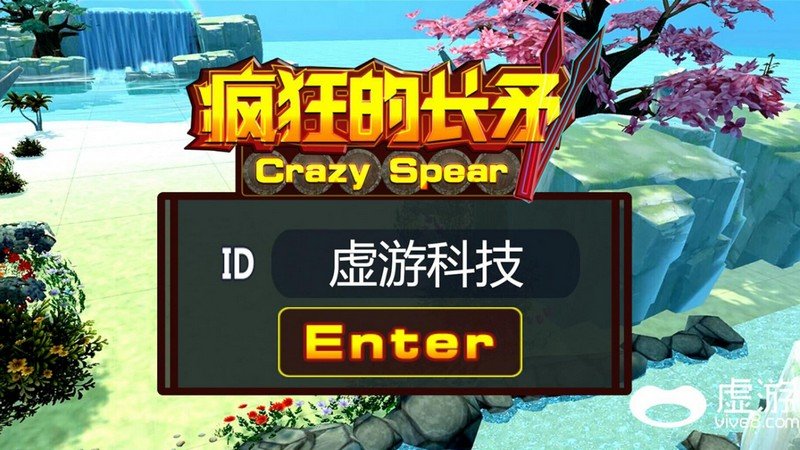 Players generated lance by holding the handle trigger, releasing trigger when throwing spear attacking the mechanical intrusion troops in the sky. Shot down one will add points. In the shield, players has a certain amount of blood, destroying a goal will accumulate a little energy. The right hand holds an energy ring that represents the accumulation of energy. Filled with four energy to open the blade of light in front of the enemy annihilated.
Background:
In 2017 the human came to our planet Mihami, their monsters attack us, their shells as flames of hell. It is time to protect our homeland with the Buller Tai spear, launched the invaders roar, Buller Tai people! Fight!!