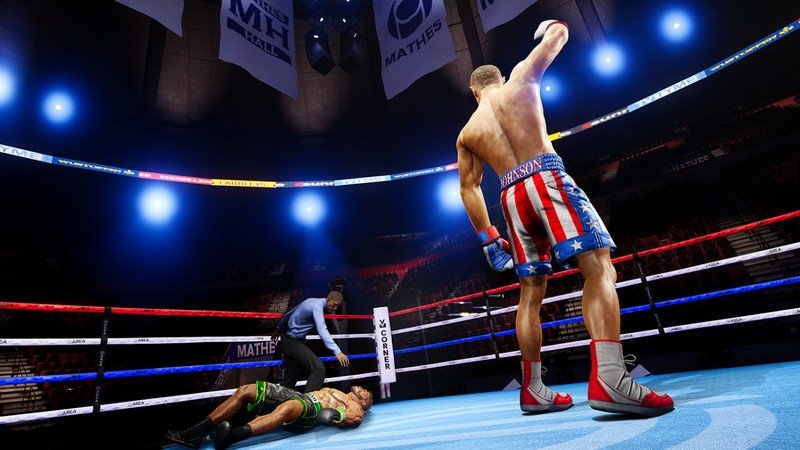 Released Nov 2019 3.9★
Train. Fight. Win.
Got what it takes to become a champion? You are Adonis Creed, fighting toe-to-toe with the world’s top opponents to establish your boxing legacy. This intense cinematic experience features new Phantom Melee Technology for impactful VR melee combat so you can train, fight, and win like Creed.

Live Your Legacy
Challenge both your body and mind as you experience the ascent of Adonis Creed from undiscovered underdog to world-class fighter, all within an immersive universe inspired by the Creed™ films. 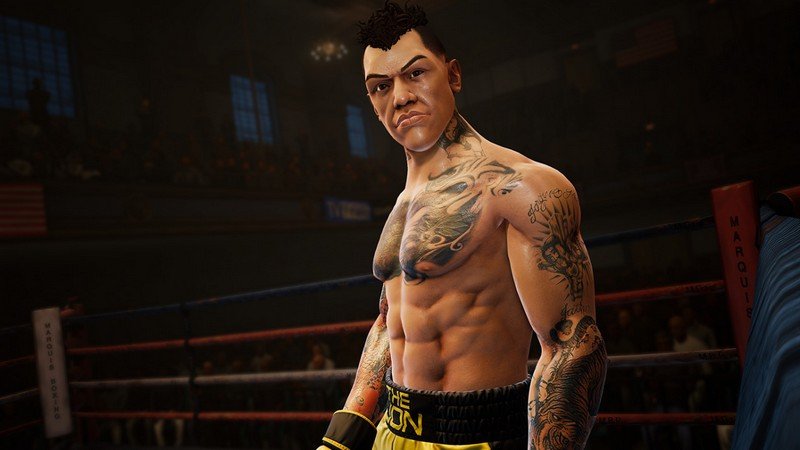 Online PvP
PvP just got a lot more personal. Choose your champion, then set up a custom fight with a friend or find your contenders in crossplay Quick Match. Precise upper-body tracking ensures each blow resonates where it lands—on both your opponent and yourself.

Feel the Impact
Phantom Melee Technology mimics the real-life effects of throwing and taking punches in the ring, such as the out-of-body sensation of getting knocked out or the fatigue during a long, frantic bout.

Break them―or become them
Play or fight the most iconic figures from the Creed™ and Rocky™ universe in Freeplay or PvP, including classic Rocky Balboa, Ivan and Viktor Drago, and more! 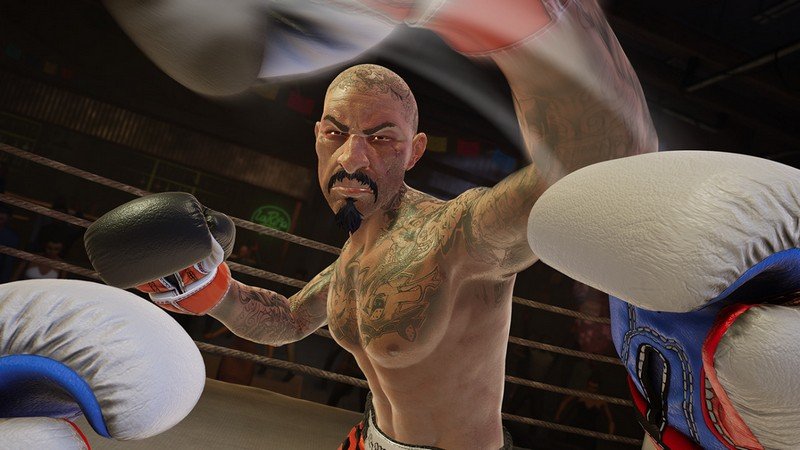 RAUL
Dec 23, 2019
★
I do not know who is responsible, if htc, viveport or the developer of the game but it is not permissible that a hardware such as the newly released cosmos does not support this game. It’s like having an i9 with a GTX 2080 Titan and not being able to play the last game. Gentlemen, it’s a shame and you blame each other. I will put my time in warning on social networks that people do not buy these glasses because better old ones that have everything than new ones that are not worth half of things

Andrew
Dec 08, 2019
★★★
Using Oculus Rift: It works, but runs through SteamVR and shows Vive wands as controllers, laser pointer angle is wrong, have to hold thumbsticks to run instead of A/X buttons, etc. Please enable native Oculus support like in the Steam version.

Also, setting resolution to anything other than 100% causes double vision.