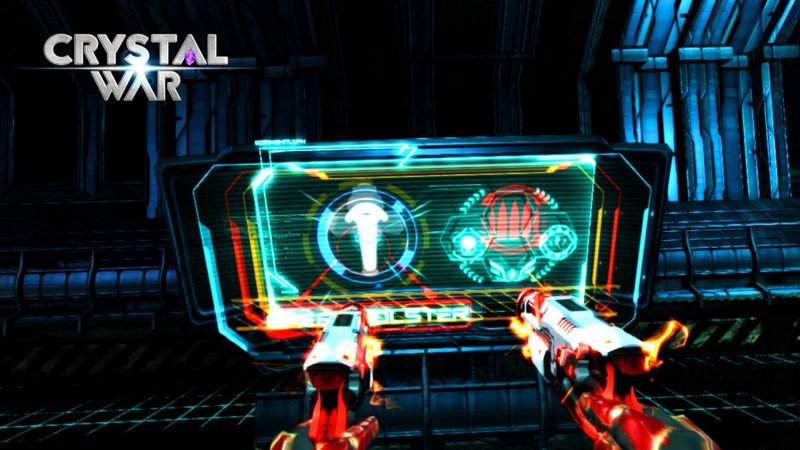 Released Sep 2018
BACKSTORY
In 2517, the earth’s resources were exhausted, and humans actively went to other planets to find alternative energy sources. The advance expedition team finally found a rich LALU crystal deposit on the planet Marcus. When this good news was sent back to Earth, the advance team lost contact within three days of landing, leaving only the help message of the attack by the worm…
The player plays the Marines accompanying the mining vehicle, and protecting the mining mission and resisting the Bugs attacks. 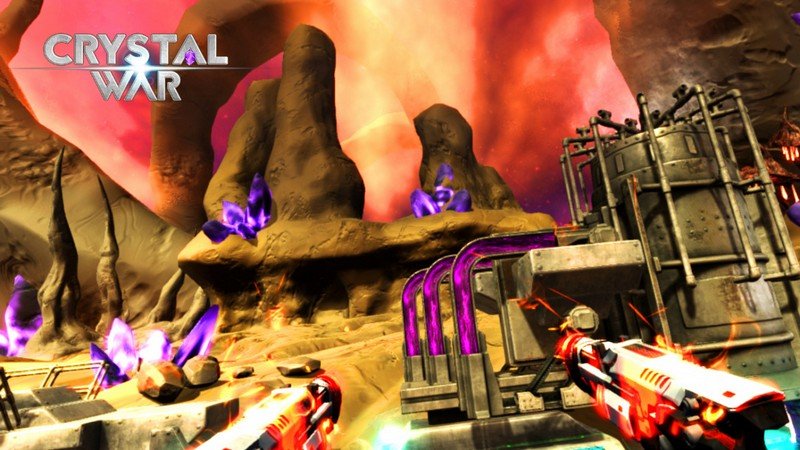 FEATURES
– Shooting game with four weapon types: laser gun, plasma gun, induced bomb, healing bomb.
– Player can train on the ship, including familiarity with weapon use, and upcoming attack simulations.
– Resist the alien Bugs attack and ensure that the mining progress reaches 100%.
– Fight side by side with multiple players (for multiple players version please contact us).