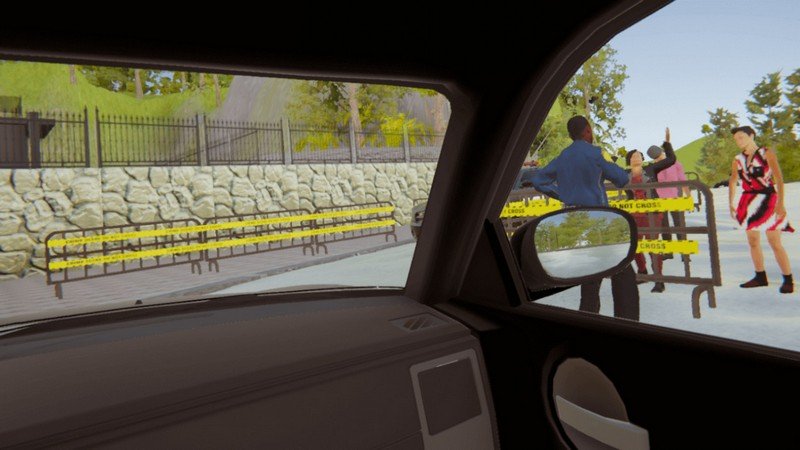 Released Jan 2019 1.6★
CSI VR: Crime Scene Investigation is the first episode and unique game of an upcoming CSI VR game series we are glad to introduce you. A realistic crime solving experience game for HTC Vive and/or Oculus. The aim is to find the murderer following the solving process.

One Mansion, One Detective, Two Victims…
A vicious murder has been committed. This case needs a bold point of view to be solved and you will be the one who is sharp enough to solve it. Two households -husband and wife- were killed and the killer left evidence behind. Follow the traces, find the evidences that will lead you to the murderer, examine all in the laboratory and never forget that the killer is among us.
You will be experiencing a whole case solving process of a CSI. It’s your time to be smart, discern what is going on around and leave nothing underinvestigated. 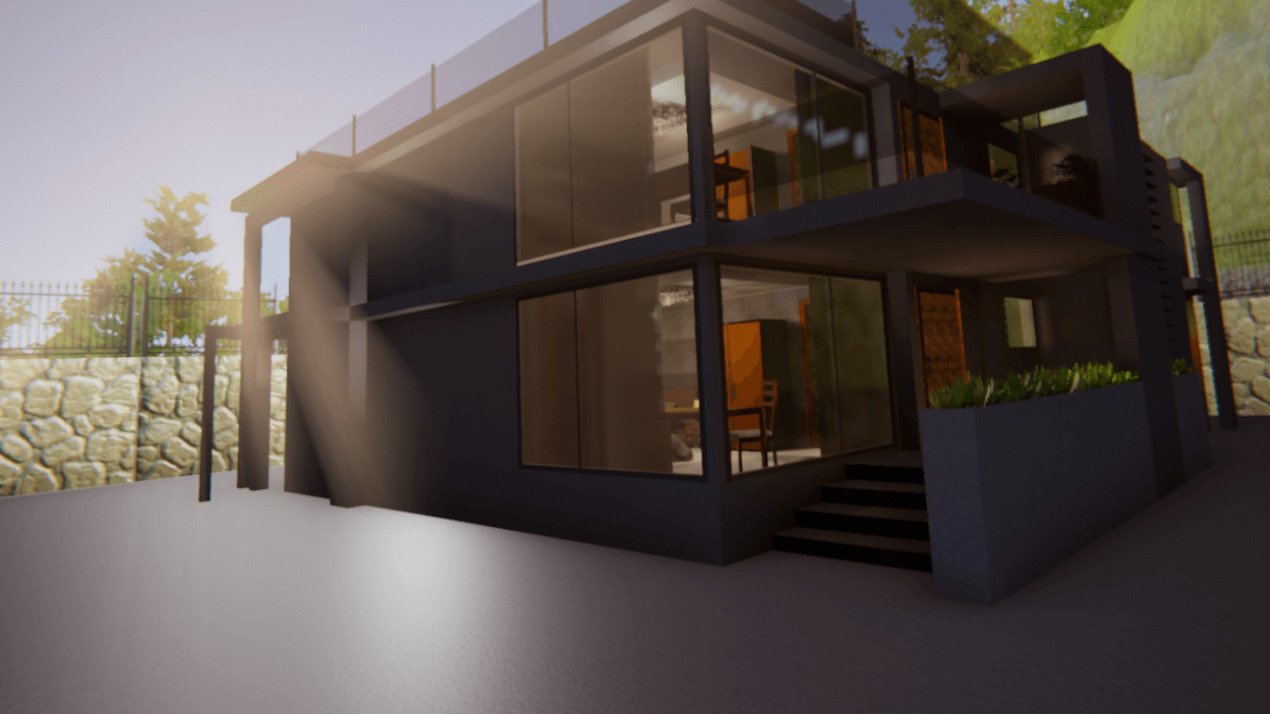 The program starts in a moving car. I had to either close my eyes or look at only the interior of the car to keep the motion from getting to me. By the way, the car’s automatic transmission is in “Park” instead of “Drive.” Fortunately, my partner is driving so I didn’t have to steer.

I wanted to take pictures of the crime scene before messing with it, but there’s no camera. I assumed somebody else had done that or it wasn’t important.

I couldn’t figure out how to take the finger print from the weapon. I wanted to pick up the weapon (using something like a pencil) and take it to the desk, but I couldn’t find a way to move it. I noticed one of the pictures for the app was dusting the weapon for prints on the floor, so I did that, which revealed the print. The magnefying glass would show the print, but nothing I did completed the step.

Sonny
Jul 09, 2019
★
Wouldn’t progress past the opening sequence in the car. Locks up and I have to force close. Have tried everything to fix it.