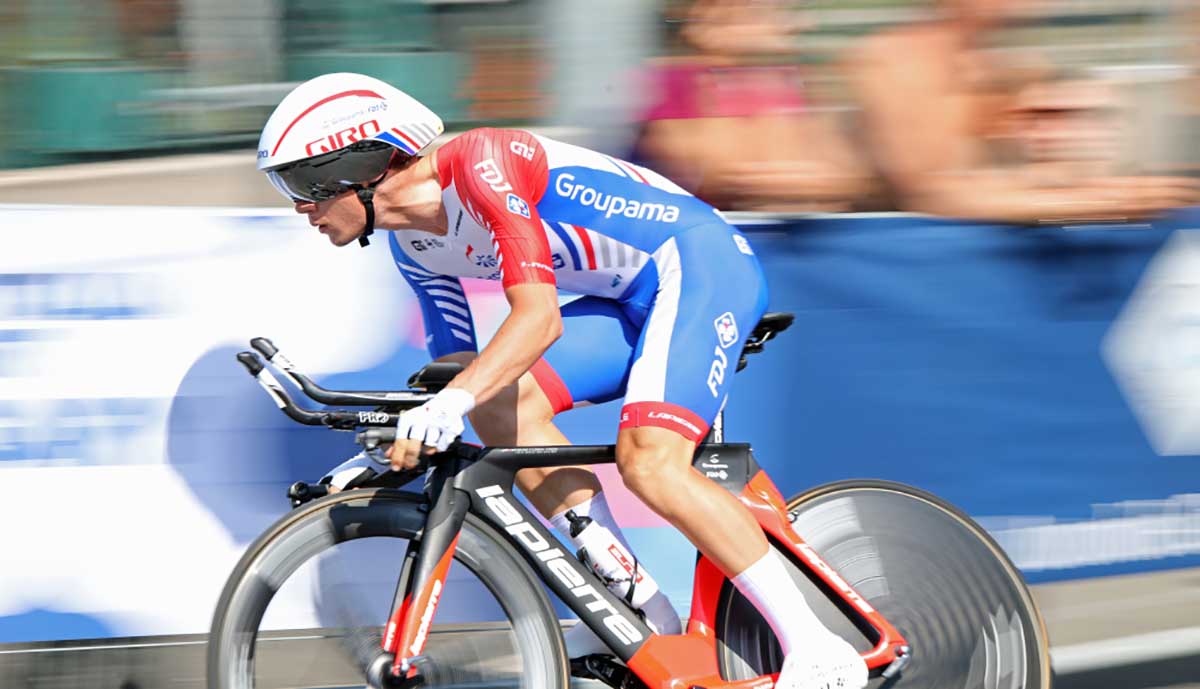 As one of the most popular activities, cycling is a sport like no other. From the Tour de France, the oldest cycling event in history to the Giro d’Italia, the largest cycling tour in Italy, there are many events that take part annually and even more people who choose to participate and follow.

Cycling is popular for many reasons. Not only is it an effective way to burn calories, build muscle and increase endurance, but it’s also only an opportunity to take in the beautiful scenery while exercising. With that said, virtual reality is transforming the way we watch and experience cycling now and into the future. Here’s how…

For those that aren’t familiar with virtual reality (VR), to put things simply it’s a computer technology that simulates environments that users can interact with. In order for the visualization to be experienced, an individual must wear a headset that brings an immersive environment in front of the user.

By being present in the 3-dimensional world, the user is able to navigate around and influence control over certain elements. The sense of movement is heightened to give a realistic experience alongside the graphics and different effects used.

How To Use Virtual Reality

There are a number of things that you’ll need to get started with virtual reality, the most important being a headset. A VR headset looks like a pair of large goggles and this is essentially what it is. Featuring a stretchy strap, once you’ve decided on your headset, you’ll simply need to adjust its size to fit you comfortably.

You will also need to have a device to play selected games and run the apps that you’re going to be using. Most headset designs will require a computer in order to experience VR, however, some of the more simplistic designs allow you to attach your phone to the front of the headset.

After you’ve decided on the essential products you need, there are also a number of accessories available for purchasing too. Joystick pads are used in many racing car games and the introduction of other pieces of equipment is fairly easy to get to grips with.

Outside of playing games, VR offers opportunities to watch films and other things too. Many people are joining in on the hype that comes from spectating sports events in this way. As it stands, there are various different opportunities to spectate sports using headsets. However, the technology is yet to properly integrate itself with cycling event viewing.

However, there are some ideas surrounding what a VR immersive cycling event could look like. Thanks to the different types of perspectives that can be created using VR, we may be able to watch popular events such as the Tour De France from different cyclist’s points of view.

Thanks to the technological advancement of VR, users can even go cycling themselves at home using headsets and games. If you have a stationary bike in your house collecting dust, why not brush it off and dive into a new immersive experience?

VZfit is a $99 device that connects to your stationary bike allowing you to ride through streets across the globe. The tech company that launched the game, VirZOOM launched the initiative in 2015 and has since gained plenty of traction. Easy to set up, you’ll only need the VZfit, your exercise bike, and Occolus VR headset to begin pedaling on virtually any road of your choice.

With a variety of different modes, users can choose VZfit Explorer to design their own personal tours, VZfit Workout Trainer to burn calories or VZfit Play to lasso bandits!

How VR Has Influenced Cycling So Far

Virtual reality is taking cycling to new heights. As the popular activity grows, so do the ideas surrounding enhancing the sport with the use of such technology. Here are some of the ways in which VR has influenced cycling so far: 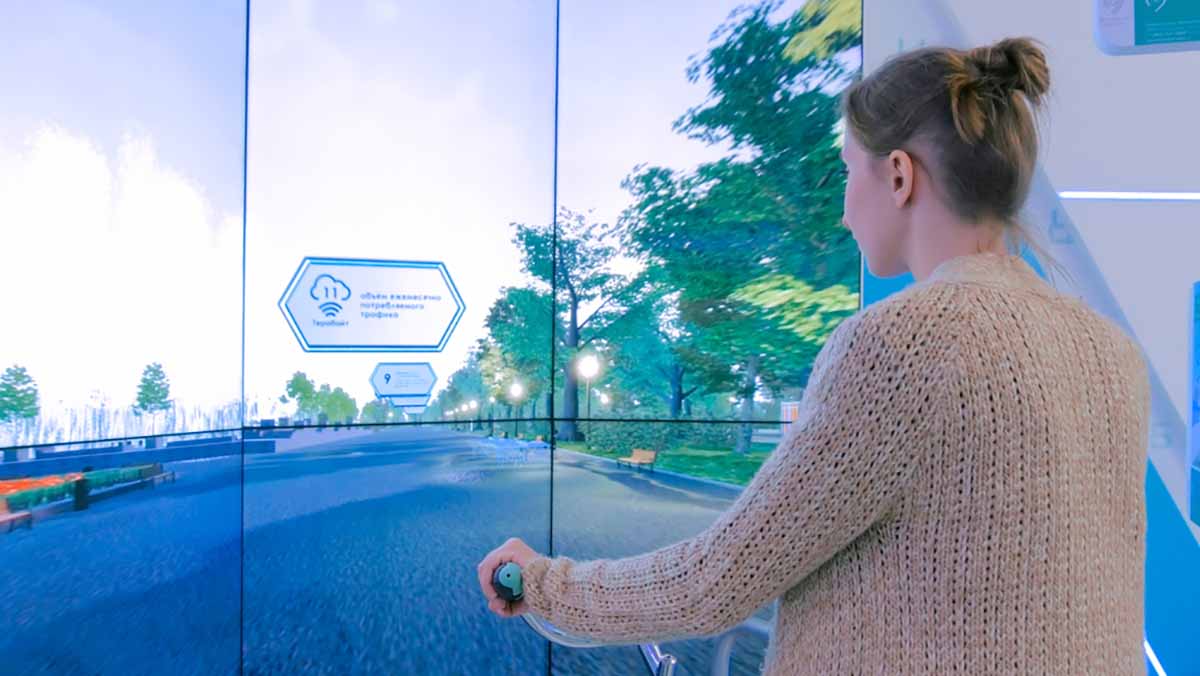 The Future Of Cycling And VR

When it comes to taking a look at what VR can bring to cycling in the future, there are many exciting developments underway. There is already the option to train from home using a piece of equipment that is affordable to switch up usual cycling activities.

Spectating favorite cycling events could be completely transformed should VR further develop. It could only be a short matter of time before we’re able to cheer on cyclists as they participate in global races to the finish line. And, the technology is making it possible that we’ll be able to cycle across roads that we could have only dreamt of before. There is much to think about in terms of how VR can enhance cycling experiences for all types of individuals from athletes to hobbyists.

Why not experience it for yourself? Switch up the way you cycle with immersive VR. Whether you choose to challenge yourself to build fitness or want to take in the scenery of a road you’ve never cycled on – there is so much to explore and inspire!