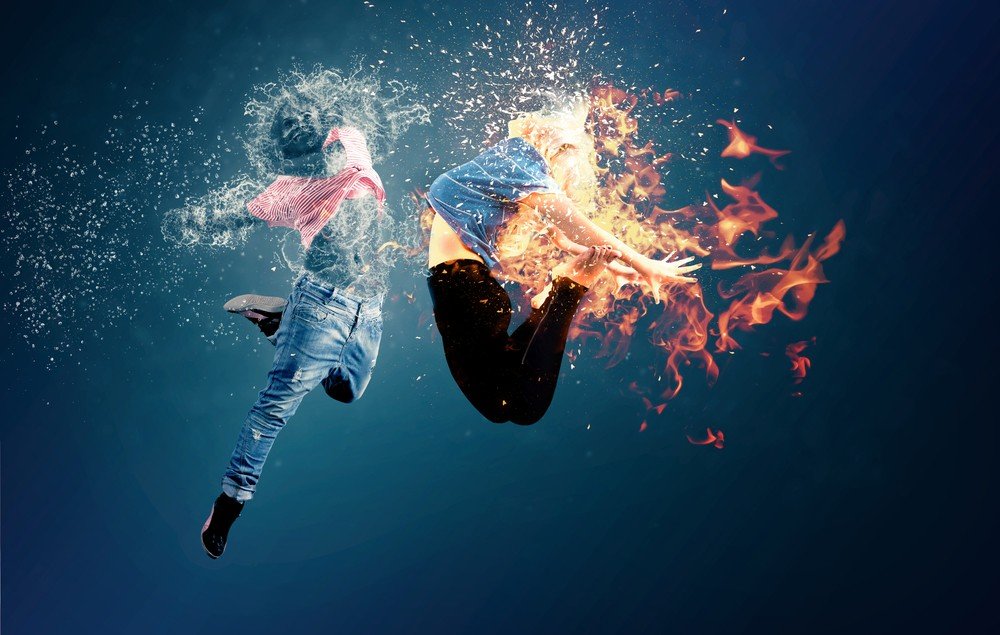 It is a dance game. Imagine you head to the arcade and you step up on that machine that lights the platform where you are meant to dance. This is the same sort of thing but on steroids – as only a virtual reality developer can do.

The premise sounds pretty cool – you are in a world sometime in the future and you are part of an underground movement that holds secret dance competitions. You are in competition with nine characters from around the world, all of whom travel to dance in this underground battle of the moves. The characters are capable of some mind-blowing moves, so you will need to use your imagination and flexibility to its full and force your way to the top of the leaderboard.

Basically, there are a whole load of amazing tunes and many, many levels of difficulty, which mean you can eke out the fun on this game for a good while. As long as you don’t feel too self-conscious (or get too hot) in your VR headset, you should have a real blast in this kick-ass game.

There are a lot of virtual reality dance games on the market – it is worth getting that out there first. It is an obvious genre choice for VR, which works best when you are expected to use most of your body. There are some great dance games too – including Synth Riders and Beat Saber. Therefore, not only does this game have to stand up to scrutiny as a game – but as a game that has been done before and done well. 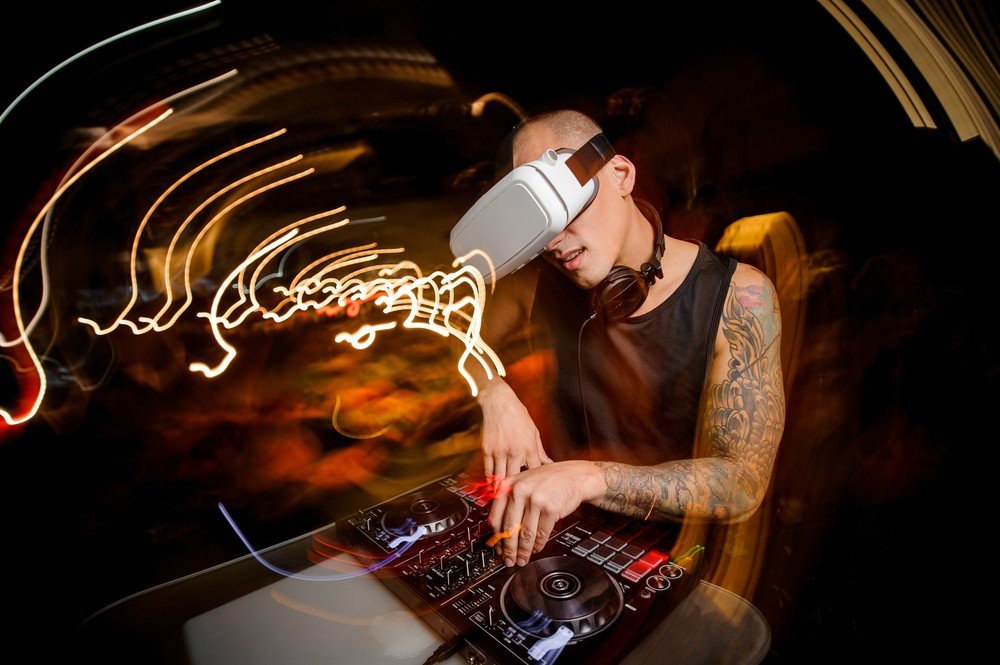 The premise of the game pretty much reveals the nature of the gameplay. There are 45 songs and four levels to master from easy through to masterclass. You compete against 8 characters from Japan, Brazil, the US, China, France, Russia and England and you need to beat them all before meeting the top boss in the final, Uriel.
You will work up quite a sweat and find that this is all the cardio exercise you need for the day. Indeed, if you want a relatively fun way to move your way to fitness, then you might as well choose Dance Collider. The AI characters will prove quite impressive competition and you will need to practice those moves to come out on top.
Probably the best feature of the game is the leaderboards, and the ability to step out of the AI dance world and take part in real-world competition. You can challenge your friends to a Dance Collision. You can also get involved in global real-world competitions, which for those with some real talent could prove a handy way of getting noticed in the esports arena if it takes off. If you are not ready for the global leaderboards, there are also local ones that can prove a little more competitive when you get started.

When there is so much movement involved you need decent tracking and stellar graphics. The game does well in its psychedelic way of keeping the other characters in view while you are making your moves to the music. The game is as responsive as you would hope from a virtual reality game and in order to succeed you really need to develop some top-notch dance skills.

However, probably the best technical feature of the game is the music choice. There are 45 different tracks to choose from, giving the game the depth it needs to sustain interest. The tunes are pretty kick-ass and come from electronic music wizard F-777, you will have no excuse for a lack of movement.

Probably the biggest technical difficulty is maintaining your comfort levels while enjoying the game. You won’t be able to go for hours in the headset, for two reasons: one, keeping the other dancers in view while you are making your moves can make you a little travel sick, and two, the heat when playing the game can be oppressive. Most movement games have yet to overcome the heat that comes from wearing the goggles.

Dance games were always going to be a VR gaming success story. In some ways, the traditional, flat screen games consoles are for once at a serious disadvantage. The use of motion controllers allows you to take part in dance competitions. The mixture of graphics and music in the game is also a winner.

However, this game does well on other levels too. The range of experience adds depth to the game – both in the expertise levels and the number of tracks to choose from. Added to this, the chance to compete against friends and people from around the world gives this appeal for a broader market.

All-in-all, we quite enjoyed shaking out butts to this game and would recommend that you give it a go. Just makes sure you clear some space in your living room – your favourite mug might not survive the experience!