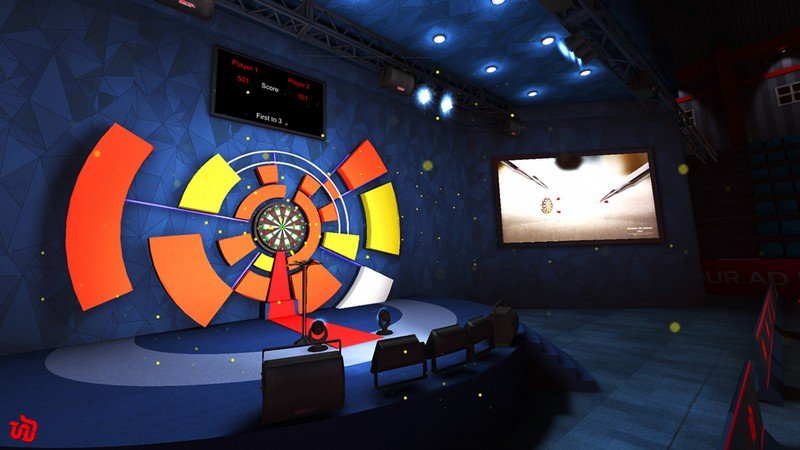 Released Jun 2017 2.3★
Darts VR is a casual sports game with Native Multiplayer and Single Player Practice Mode.
Take part in the most immersive arena or party experience with your family and friends. The game offers party mode and professional arena mode.
You can play two player game in arena or practice in single player game. Keep track of best scores and session best score for party mode. Play 501 game or most scored by shooting three darts. 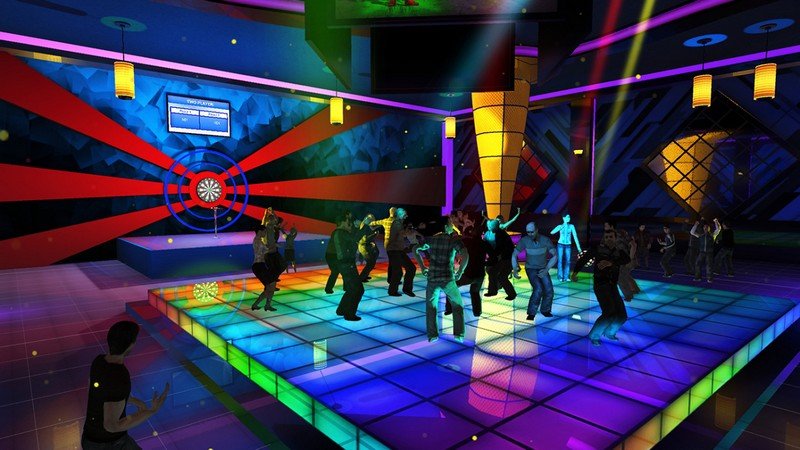 Colin
May 13, 2019
★
More of a demo than a game. Darts are oversized and look silly and you get zoomed into the board after every shot which is really annoying. Also annoying is a constant and pointless looped backround sound, but at least you can turn that off.

The only thing that makes is slightly better than the dreadful Tripple Twenty is the throwing mechanics. They’re not perfect, but they’re better.

No online play as only local multiplayer (swap headset) is supported.

Still waiting for a half decent darts game, but this is one to avoid sadly.

patrick
Mar 23, 2019
★
zooms after every throw making you wait to throw again, which makes it hard to get a rythm. only has the game 501 and doesnt tell you that you have to double out (which in vr is impossible lol). I would play more if zoom after throw was removed (maybe after you throw all three darts is ok), and they actually had a true dart game Cricket with options.