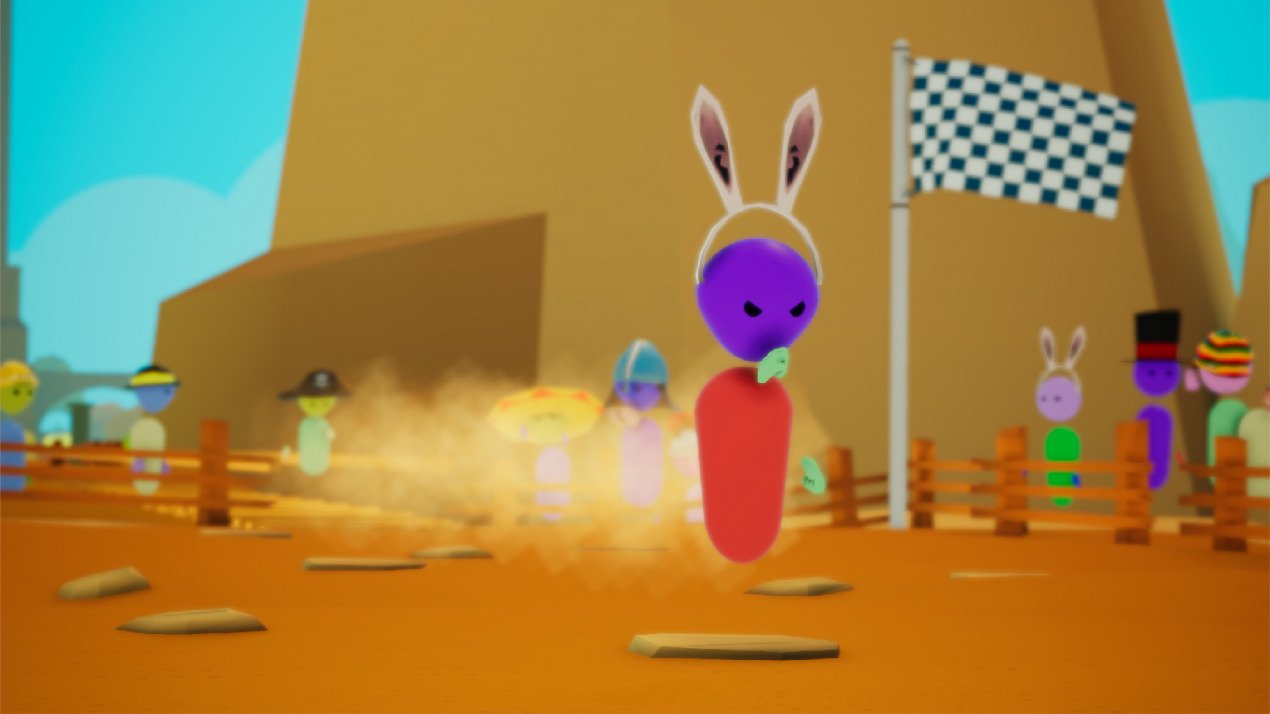 Dash Dash Run! The frantic VR arcade runner that tests your limits against the best times of players around the world.

Customize your avatar, select a race, pump those arms, feel the speed, cross the line. Wipe the sweat from your brow and do it all over again, but faster, and better to climb that leaderboard! 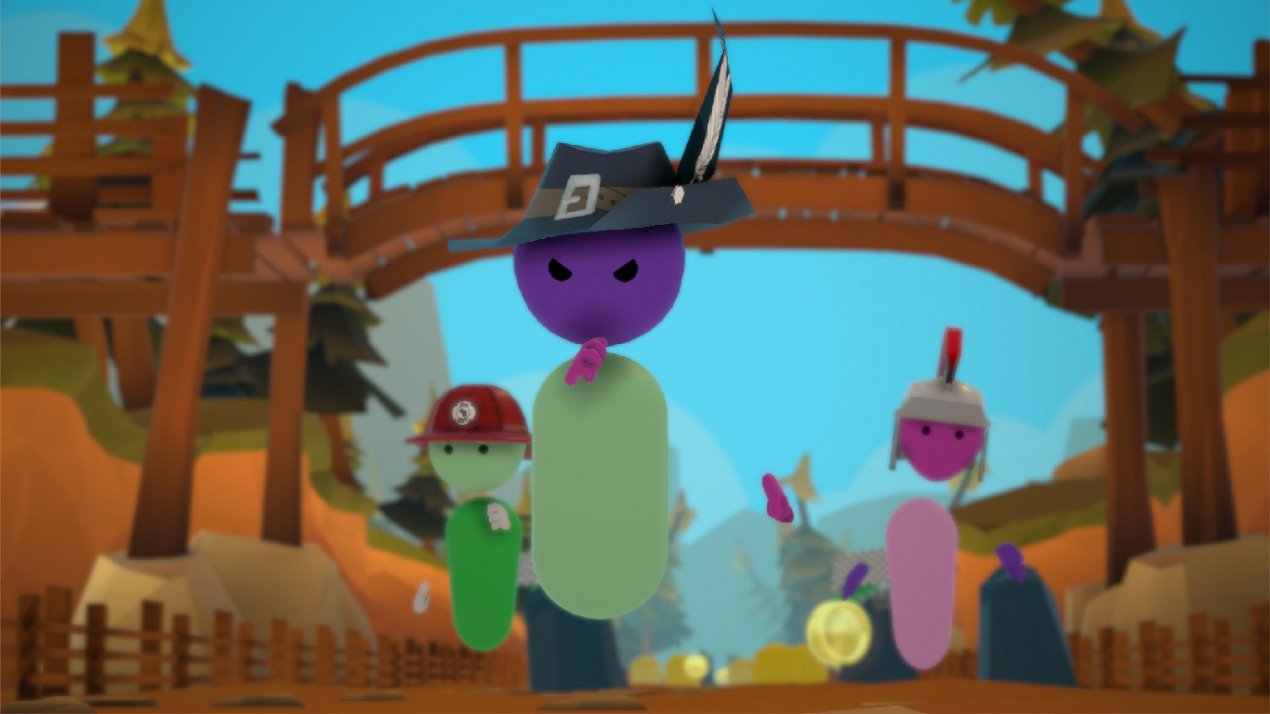 Ghost Multiplayer
Your races are recorded so you can be winning while you sleep!

Zany Avatar Generator
Don’t sweat over sliders, the avatar generator will have you looking ready to race in seconds

Big BIG Scores
It’s not just about running fast, you’ve got to do it in style. Grab coins, avoid obstacles

Taunt, Gloat, Spread the Love
Start a race with a taunt to the opposition, a wave to the crowd, and celebrate a win with your best victory dance
(also playable on Oculus Rift)