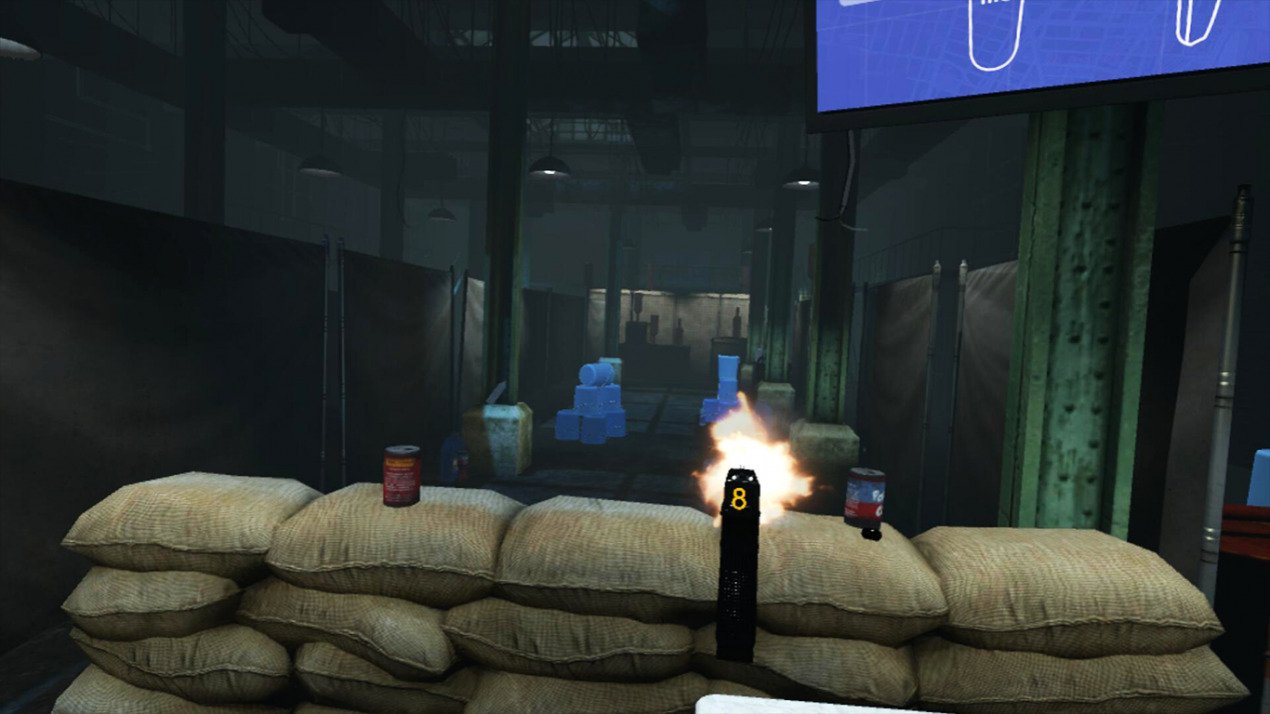 Released Jan 2017 3.1★
Dawn, which is also called Dawn Team, is an elite team whose members are selected from multinational elite special forces. It aims at joint anti-terrorism. The player as a team member penetrates deeply into the Middle East, Western Asia, the Mediterranean, the Caribbean, etc. and carries out counter-terrorism missions with teammates. There are several types of tasks, such as hostage rescue, armed assault, sneak assassination and so on, to be performed by the player.
*Highly realistic shooting experience
*Various carriers available for control
*Various guns available for choice
*Optional positions in each mission
*Multiplayer game mode 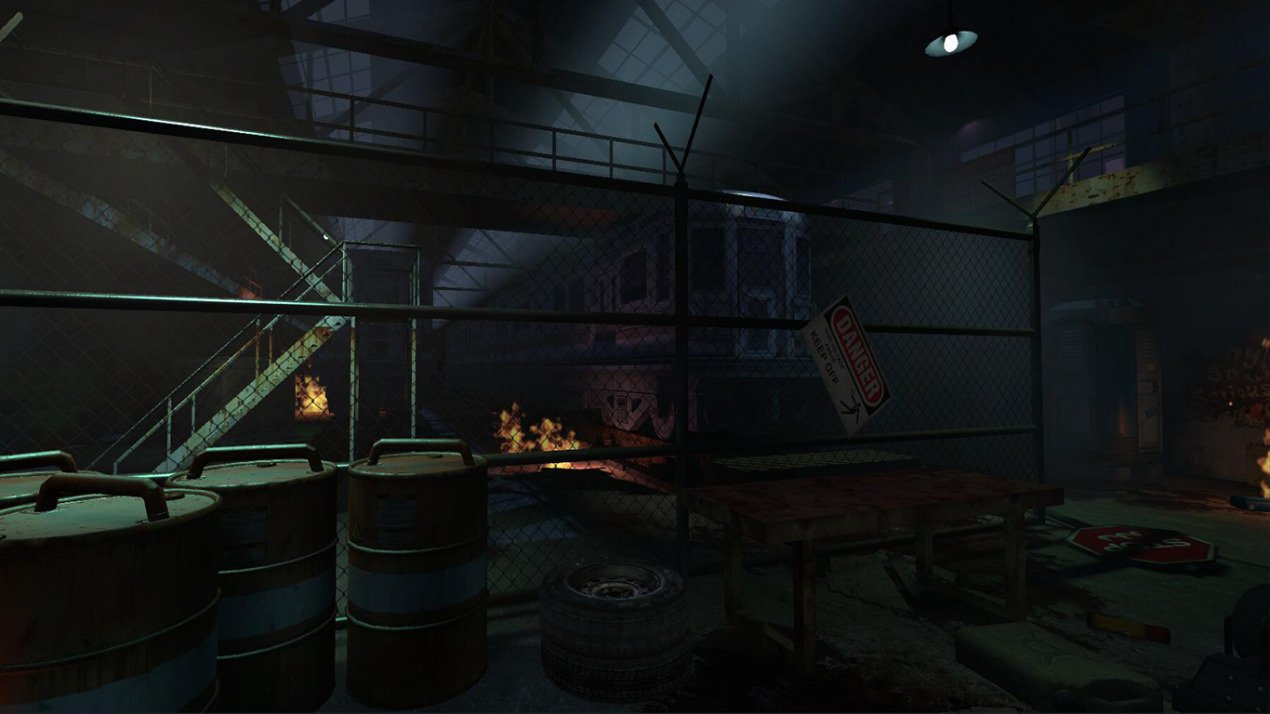 Mike
Dec 17, 2018
★★★★★
I enjoyed the game. The graphics and action were great. Would love to see the other levels and be able to make a choice which level I would like to do first

Austin
Aug 23, 2017
★
So i just got out of this game. It is a huge dissapointment. I went into it expecting a experiance simmilar to rainbow 6 or swat 4. You dont get that. Instead you get to shoot 1 gun at 2 diffrent firing ranges. I dont know if there is anything else in the game. Mainly because the entire game is in Chinese. And to top it off, there is no multiplayer in it at all. I am very dissipointed at Viveport. I was hoping it would be run where only the best of the best can get on. And for everyone looking for a simmilar experiance to what i discribed, Get Hotdogs Horseshoes and hand grenades. That game is 100 times better than this game.