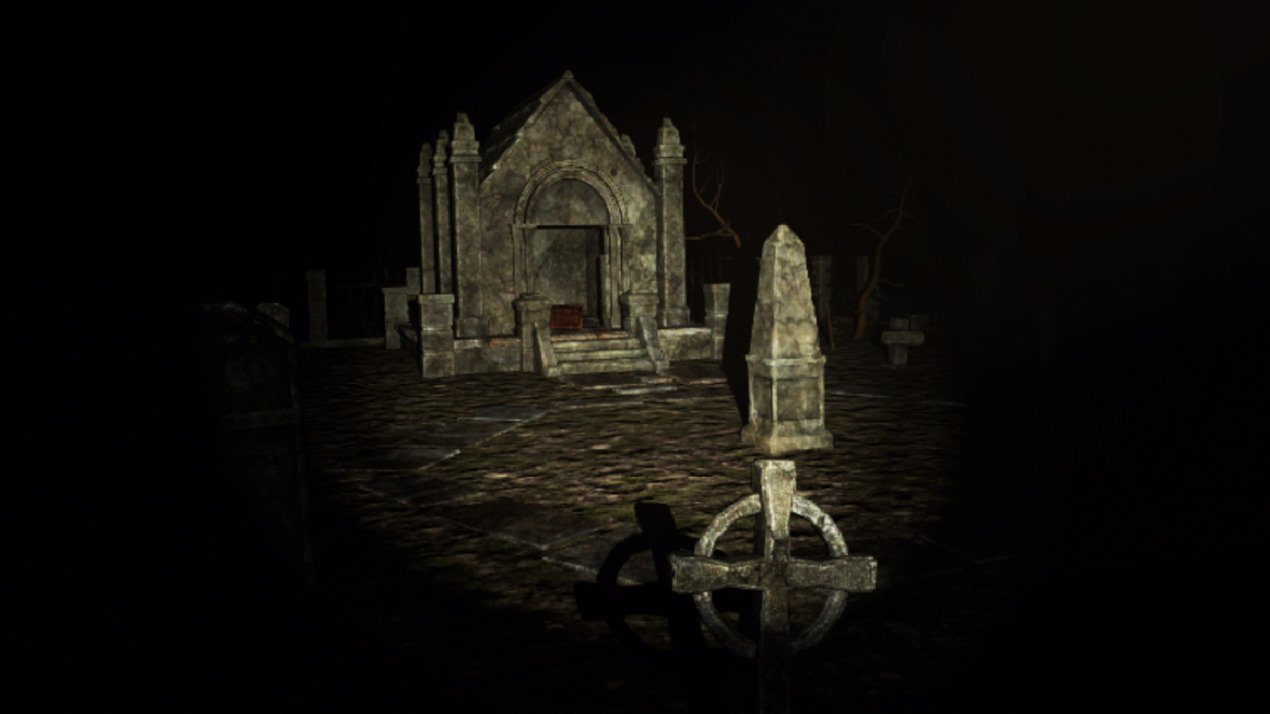 Released May 2017 2.0★
You’re alone in the abandoned place where great evil awaits…
It’s always there… sensing your every step.
Do you have the courage to move forward?

Deathlike: Awakening is a first person immersive survival horror, featuring outstanding mechanics and atmospheric gameplay..
To survive you not only have to run, but also… face your fears and stand still in silence. Break all the seals to escape from this nightmare. 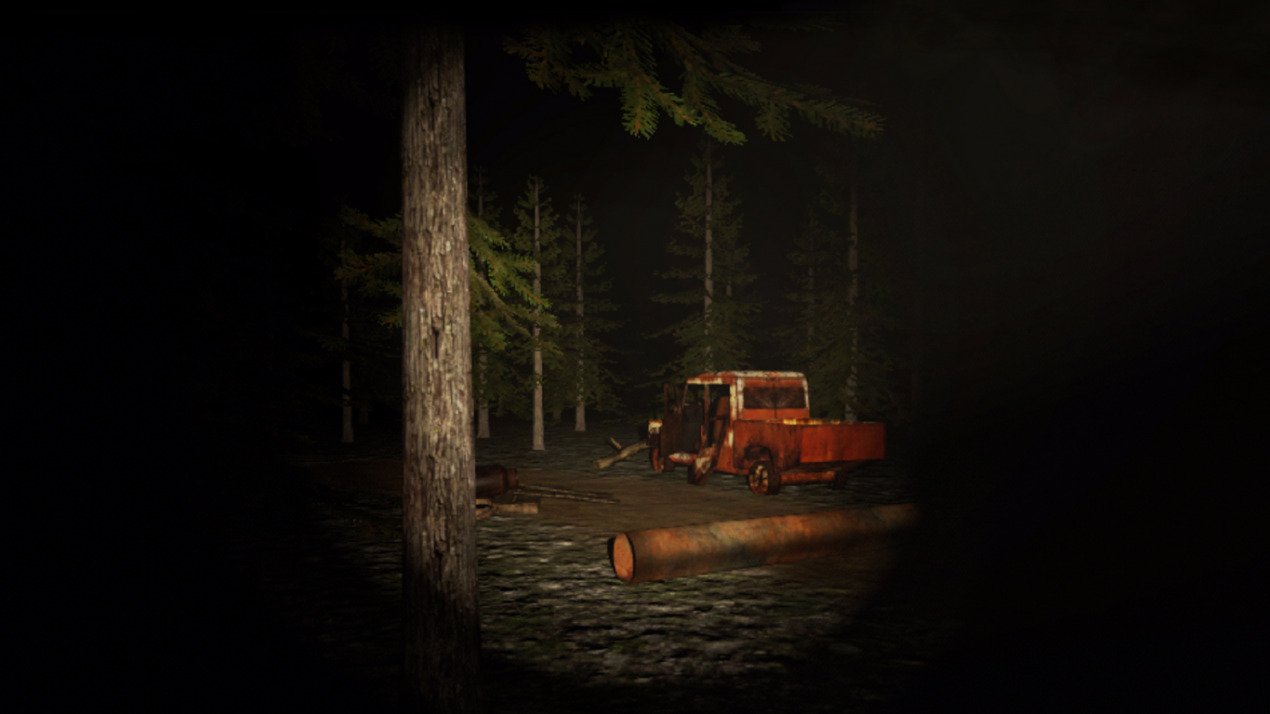 Swagelin Jones
Jul 30, 2017
★★★
Good for a subscription game. Its like slender man where you walk around and you have to watch out for the demon(in this game) and when you see it or feel vibrations in the controller you have to stand still till it goes away. There’s also things you have to grab like in slender man to beat the game. I’ve never beat the game so I don’t know what happens when you find all the things.
It’s good game to have your friends play, but after playing it a few times it gets pretty boring.
Graphics- you can definitely tell this is a unity game because of the textures and the default footsteps. Could be worse though.
Game play – very easy to use and prevents motion sickness. To walk forward you have to pull the trigger and then move the controllers up and down (like a walking motion). The horror aspect of the game is pretty good, the jump scares still scare me after a few times playing it.

Tailwhip
Jul 29, 2017
★
Game is a Copy of Slender man, Collect certain amount of items to win
Graphics are horrible, sounds well there are only 2 ambient sound and our foot steps.
AI is Horrible, the game says Don’t move when monster is near, only way to know is the controllers start to shake. so u sit and the stupid AI runs around u waiting to move and wont disappear. Nothing more to this game.