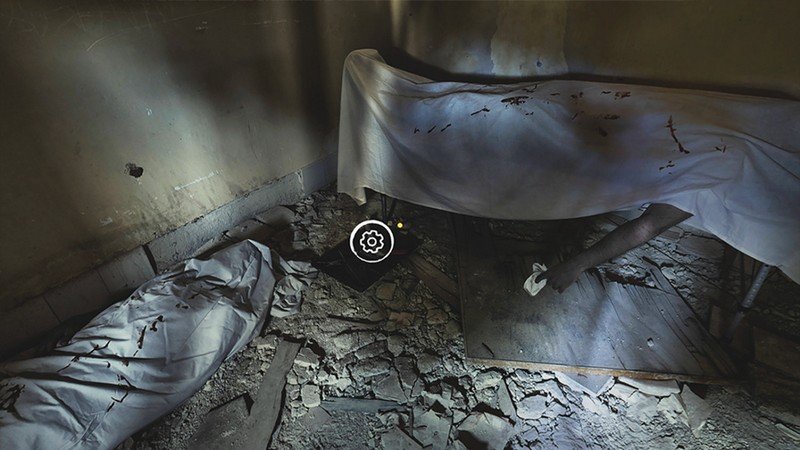 Released Oct 2019
DESOLATIUM – Chapter I: Sanatorium is an immersive adventure for VR where you have to find your way through different locations, such as old abandoned sanatorium and a sinister forest, in order to escape.

Along the way, you will have to solve different puzzles and gather information in order to understand why you found yourself here and who is behind all these events!

A wrong decision could cost you your life! Do you have the courage and luck to get out of this chilling adventure alive?! 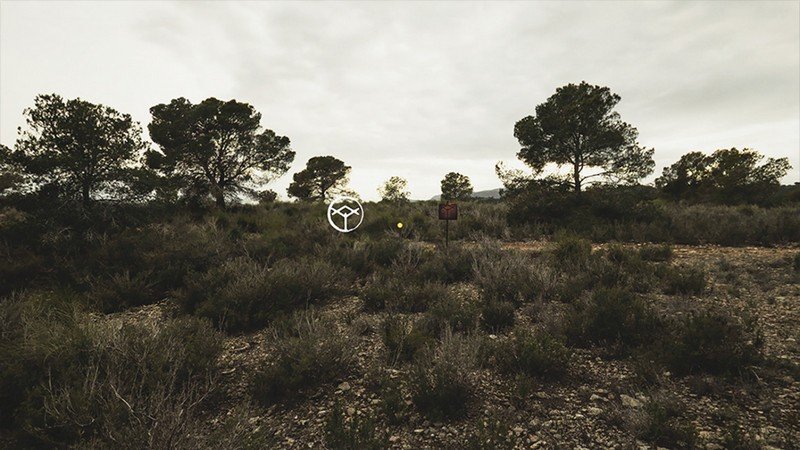 DESOLATIUM drinks from the graphic adventures of the 80s and 90s, such as Myst or Lost in Time, adapting them to Virtual Reality. A virtual “point and click” or can also be considered an “Escape Room VR”. In this adventure we will be immersed in a series of mysteries and murders that we will have to investigate in first person, so we will move through different locations, collecting objects, revealing clues and using our skills to advance in the plot.

The script is one of Desolatium’s strengths. It will consist of a series of chapters in which we will embody different actors of a plot. A story based on the classic victorian terror authors such as H. P. Lovecraft or E. Allan Poe full of sects, rituals, ancient cults and primal gods, in which little by little we will be involved in events that will test our sanity. Once you start playing DESOLATIUM there are only two options left: Escape or die!