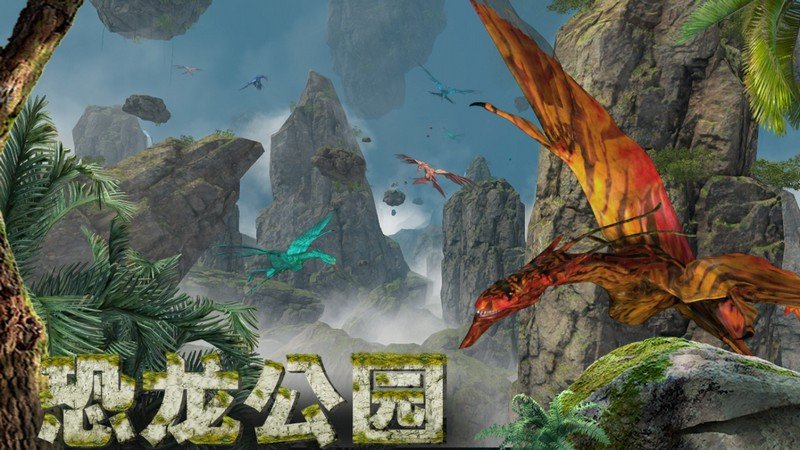 Released May 2017
Dinosaurs, one of the most feared species on the planet, lived in the Jurassic period about 199 million 600 thousand years ago. From the beginning of the world premiere of Jurassic Park in 90s of last century, the Jurassic series, featuring prehistoric animal dinosaurs, created a wonderful world for fans around the world. Later, Jurassic Park 2, Jurassic Park 3, and the Jurassic world, dinosaurs, one of the most prosperous and dominant things on earth, grew into the memory of a generation. Once we touched the movie screen with the ferocity and agility of dinosaurs, and wondered the dinosaurs’ growth and destruction. Now, with the latest virtual reality technology, we finally have the chance to reach out to dinosaurs in person, and dinosaur park will take you back to the Jurassic period.