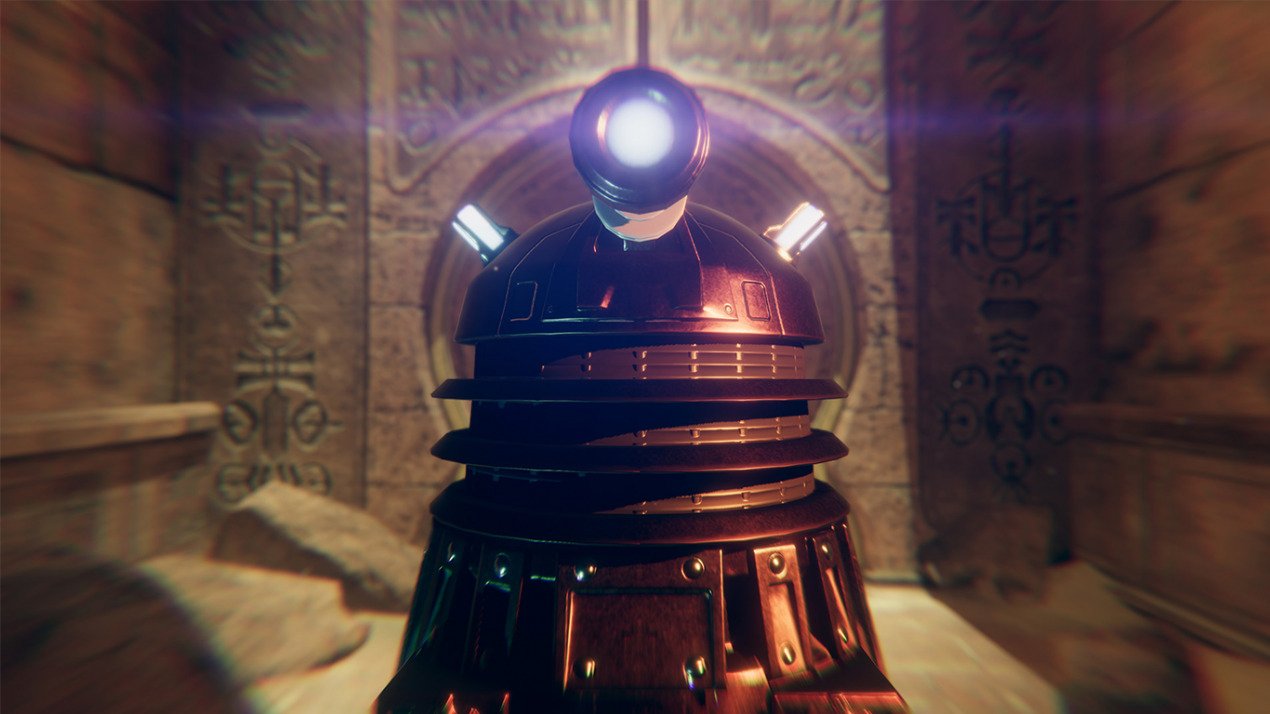 Released Sep 2019 3.1★
A new mysterious enemy threatens to tear apart the universe and only you can stop them! Armed with the Sonic Screwdriver, players will solve mind-bending puzzles, grapple with iconic monsters and encounter new horizons in a quest to find the Doctor and defeat a powerful force that threatens to destroy the fabric of reality.

– Pilot the TARDIS: Team up with the Doctor and travel through space and time to new horizons, piloting the brand new TARDIS as seen in the last series.
Immersive Entertainment: Experience the world of Doctor Who like never before and interact with tools such as the Sonic Screwdriver.
– Authenticity: ‘Doctor Who: The Edge of Time’ is voiced by and features the Thirteenth Doctor herself, played by Jodie Whittaker.
Official BBC Studios Licensed Product: Authentic music, props, sets, title sequence and Doctor Who easter eggs.
– Iconic & New Monsters: Stand against iconic baddies, including the infamous Daleks, and even come face-to-face with brand new, never-before-seen monsters. 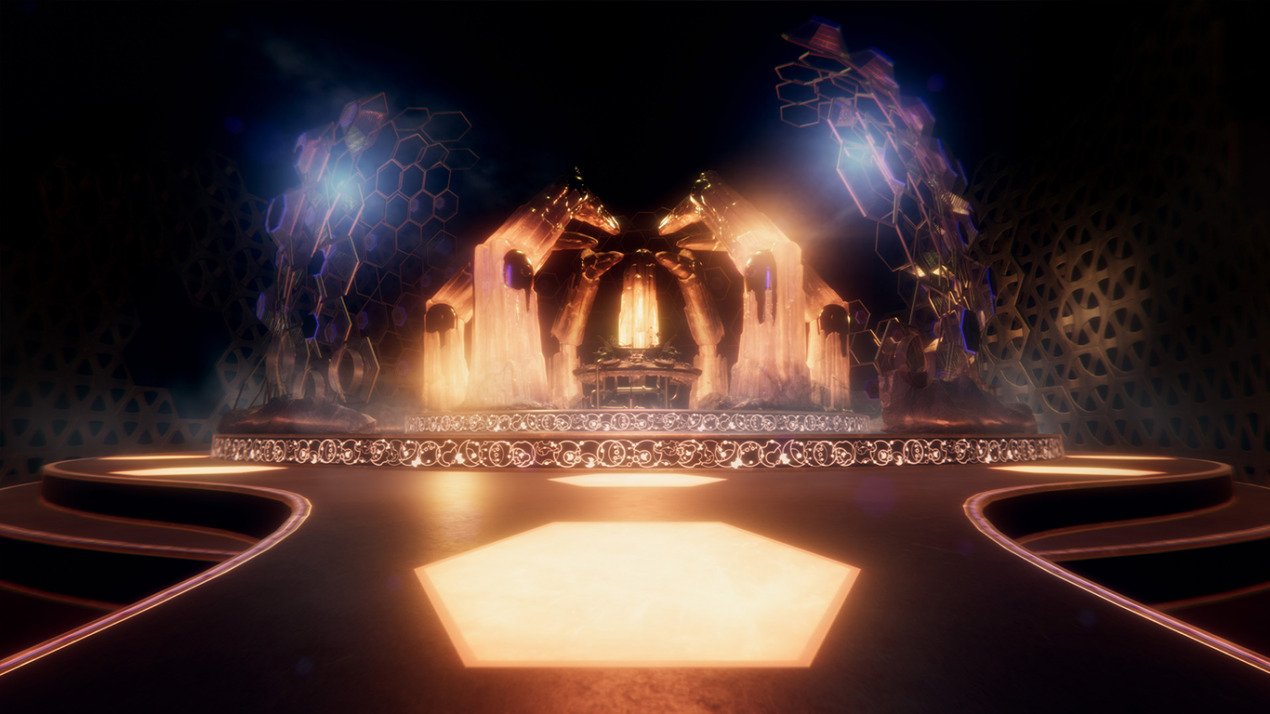 FireDemon
Nov 13, 2019
★★★★★
This is a great game but the only problem i had was that some of the puzzles were to hard for me to solve, i dont expect it to tell me everything i have to do and not figure something out for myself but it would be cool if there was a few hint options in the menu for if your realy strugling and you cant figure it out.

Lukas
Dec 06, 2019
★★★★★
If you like hard puzzle games and escape the room in general you will love it.
And of course its perfect for alle dr Who fans

Jochen
Dec 21, 2019
★★★
Whatever I say, it is for the good of the universe. Film people meet game people, and this does not always sum up for VR. It results in some eye strain for image effects and a bit of a headache for rigid puzzle mechanics. Although they provide an easy access with repetitive advices, you probably need a second run for getting a nice game flow experience. Story and settings recompense for the hiccups of the adventurous mind. You clearly enter the world of Doctor Who, and this really is for the good of the universe!

Karl
Dec 19, 2019
★★★
this is something i have been hoping would come to vr
however
there needs to be a lot more interactable objects with the sonic screwdriver
the options menu needs alot of work
and there needs to be options for people who have their vr legs

Doctor who is a fast pased show, and even with movement speed set to fast, you still feel like you are crawling around
the vision limiting tunnel vision to prevent people getting sick is horrible, it makes you go cross eyed
it is not implemented correctly, and to be honest, should never be put into any vr game
i really dont see how it helps, it just disconnects you

getting over vr sickness is really not that difficult
anyway

the inside and outside of the tardis needs to be improved, you should not require a loading zone to go in and out of the tardis
needs to use a method like portal
and the levels (so far) are often too dark and it ruins immersion 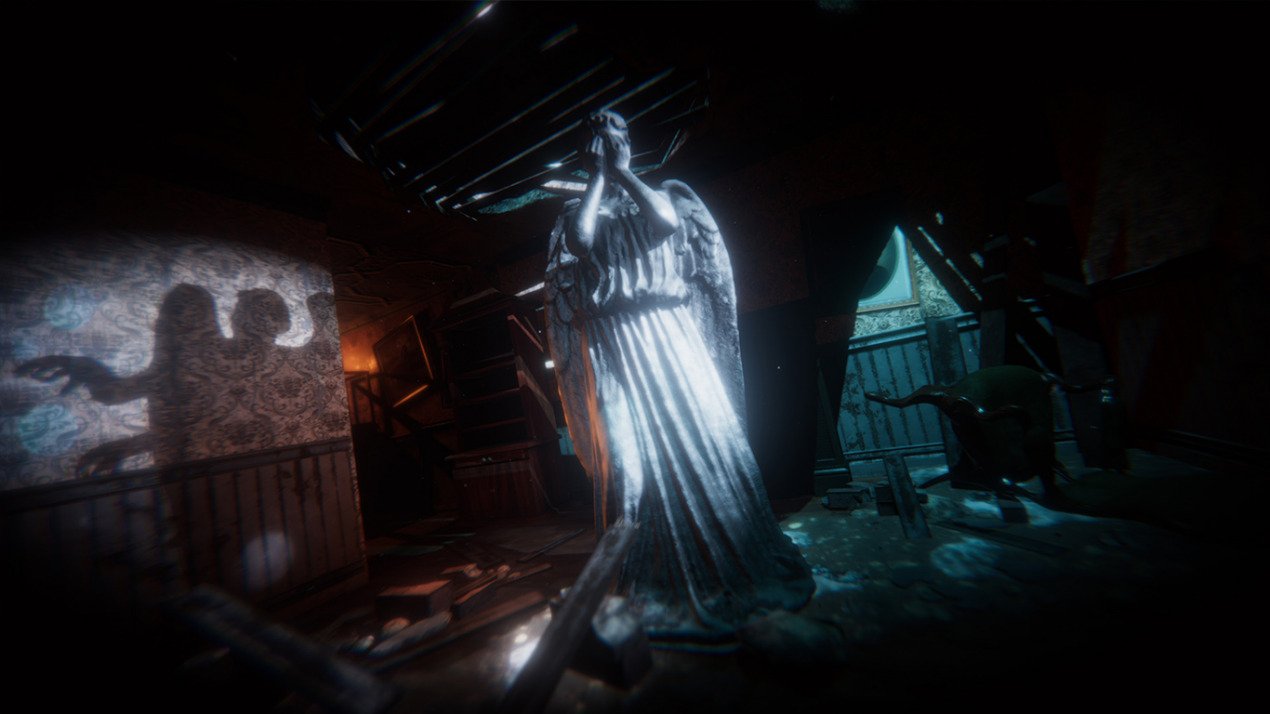 Lawrence
Nov 30, 2019
★★
Looks like a promosing story. I was excited to start. Too bad there is no way to point and the hand tracking is way off. Makes it impossible to type in the combination to get out of the first room, so for me all I got to see was the laudry room. That is where the game began and ended. Unusable.

Carl
Nov 26, 2019
★★
MIght be a good game but will never know as the controls are horrendous. I can only play with smooth turn in VR games, which Dr Who does support, but for some moronic reason, the devs have made smooth turn so slow it makes the game unplayable. There are 3 speeds and even on the highest it takes about 20 seconds just to be able to turn 360 degrees. Not only that but it’s a stutterfest when you try and walk around with smooth locomotion and that’s on a 8700k/2080 super PC.

Alan
Nov 15, 2019
★★
Clunky VR stuff. Some things have to be done in a very specific (and illogical way) like pointing at something from a very specific direction for no reason.

A lot of sequences don’t trigger properly until you are specifically in a place that there is no prompting or reason to be in. So you have to wander around aimlessly till something triggers.

sean
Dec 06, 2019
★
vomit inducing
badly made gameplay wise no tutorial whatsoever
graphically looks nice
didnt get out of the launadry