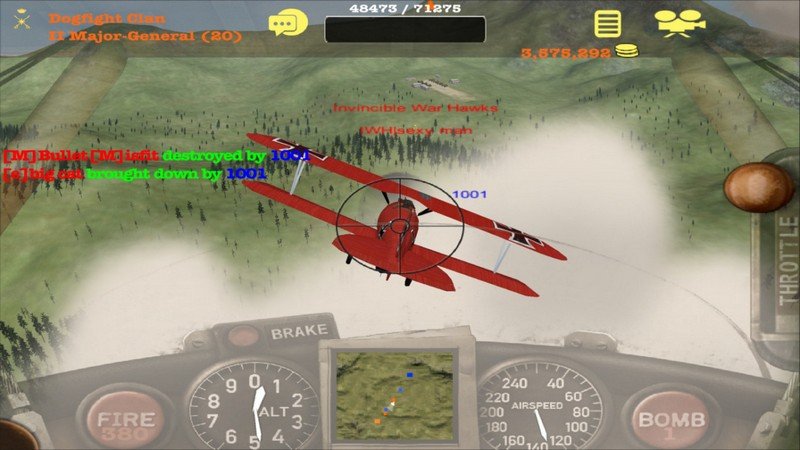 Released Aug 2016 2.3★
Please note that as of this version, the game does not support the Vive controllers and requires the use of keyboard and mouse or a joystick/gamepad.

In Dogfight Elite you can fly an airplane, drive a tank or jump out of the plane and defend your position as a soldier.

You can also play alone and fly through training levels all the way up to full-blown dogfights against enemy planes.

If you have any requests/complains please visit www.dogfightelite.com forums.
I keep track of all requests and complains and fix them on each release. Write the details or contact me on the website. I will read your posts and fix it asap!
(also playable on Oculus Rift) 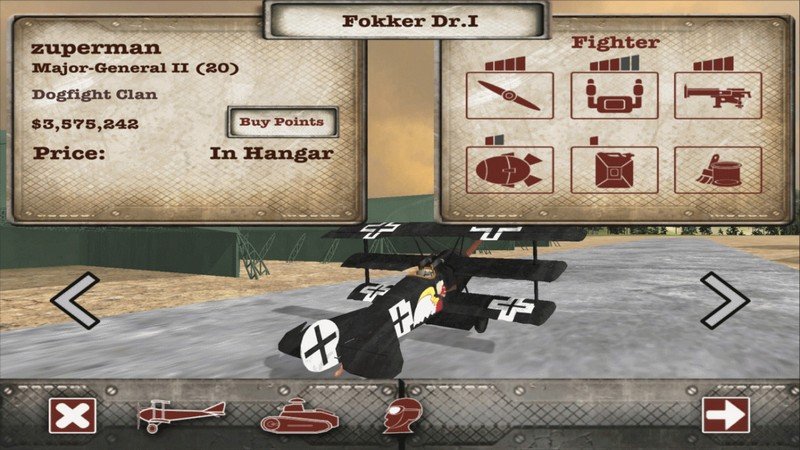 John
Nov 02, 2017
★★★
I cannot seem to effectively play this with a keyboard and mouse. the plane doesn’t center on my screen and the controls appear to need a controller. But what I could see looked great!

Greenlit
Jan 25, 2018
★★
While Dogfight Elite’s graphics aren’t anything special, you can easily look around the plane at your wings and tail. This creates an immersive environment, but with the graphics taking on such a dated look, it’s hard to get fully immersed in this world.

Dogfight Elite isn’t entirely bad. The game is fun, and flying around shooting down enemy planes in VR makes for a decent time. You won’t need much skill to make it through the game, but the combat is good, and the intensity of the match can change quite a bit depending on how many players are involved.
On that note, while the game entertains for a while, the graphics and the overall feel of the game feels poor, and it’s not something that I’d recommend to someone if they’re looking for a meatier virtual reality game.

Darryl
Oct 02, 2017
★★
The game is ok, I didn’t play long though as banking in the plane made me feel a little sick, but I’d like to offer these criticisms in hope of improvement.

1. In the description it says controllable with keyboard/mouse, but I couldn’t figure out how to enable/use that. So I ended up having to get a gamepad. The controls display only shows buttons for gamepad.
2. An actual flight tutorial would be nice starting out.
3. I started off-centered from the plane’s fuselage and cockpit, sort of too far in front and to the right outside the plane. I had to adjust my physical position in my play area to feel like I was in the right place, but even then I felt detached from plane
4. Felt sick when banking/turning. Not sure what can be done about that, but I feel the “detached” feeling I mentioned above certainly is a factor.

Paul
Jun 09, 2018
★
Lord knows if it’s any good. All I get is a massive unskippable movie, and by massive I mean, I’d have to work 40metres away to be able to see the whole screen. Then a menu that doesn’t work, but not just “doesn’t work”, but “doesn’t work but seems to sometimes respond to some buttons on the controller but not reliably”. Hopefully they sort out whatever those issues are, but I’m off to more polished and working games.