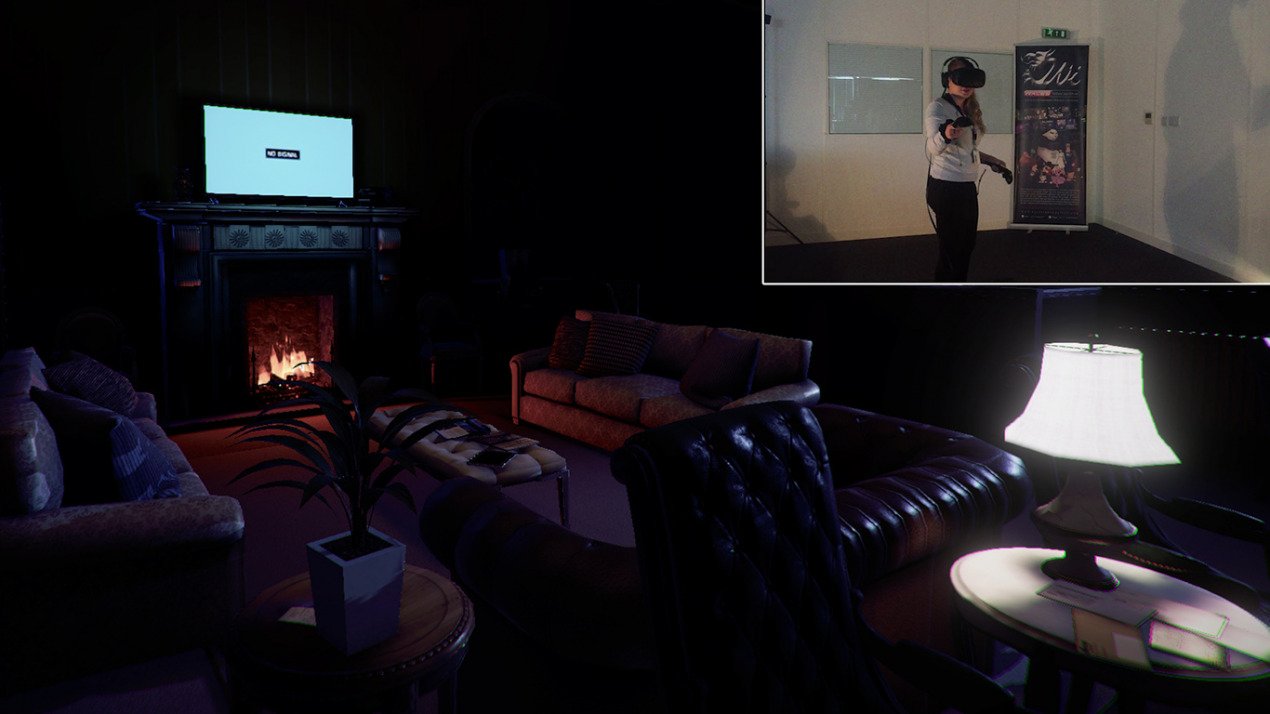 Released Sep 2016
Don’t Knock Twice is a first-person horror game based on a psychologically terrifying urban legend. To save her estranged daughter, a guilt-ridden mother must uncover the frightening truth behind the urban tale of a vengeful, demonic witch. One knock to wake her from her bed, twice to raise her from the dead.

Explore a grand manor house and interact with almost every object you see. To find and save your daughter, you will explore all depths of the manor, searching for hidden clues and using items to fight or escape the terror that surrounds you. 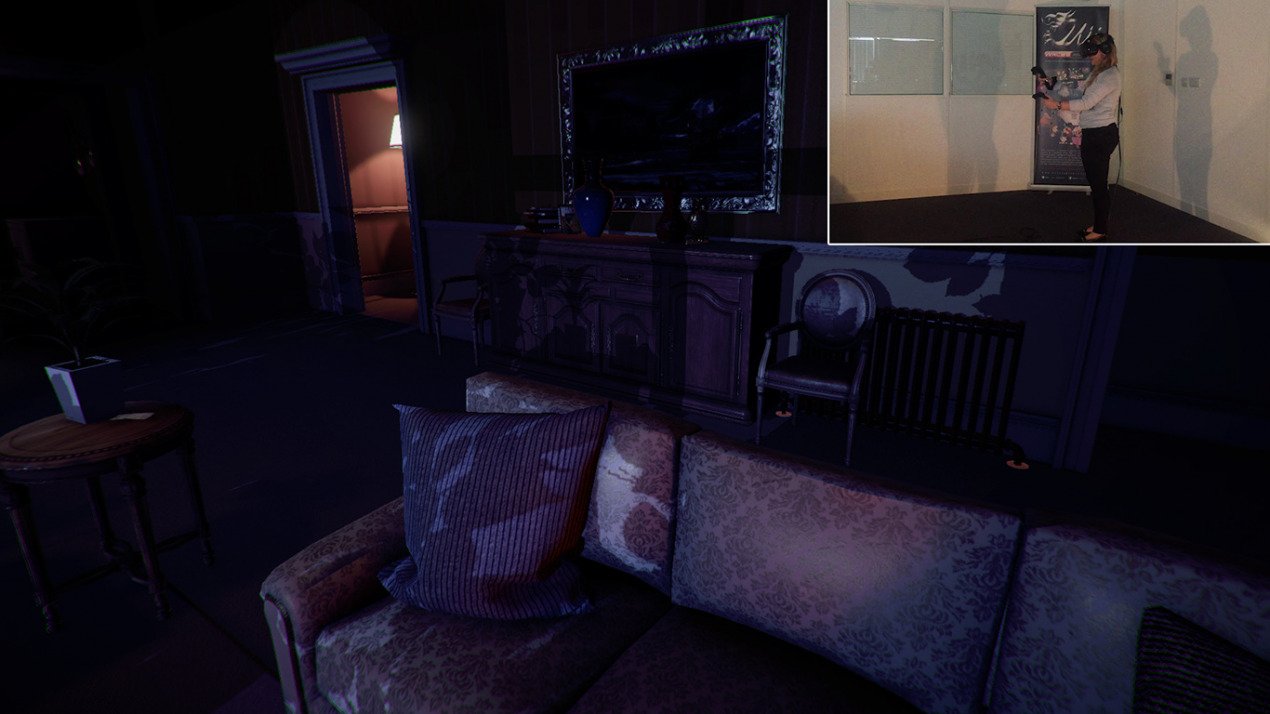 The game is based on the film, Don’t Knock Twice, starring Katee Sackhoff (Battlestar Galactica) and directed by Caradog James (The Machine).

This Demo is to give you a taste of the full game, featuring many of the mechanics found in the main game coming in 2017!