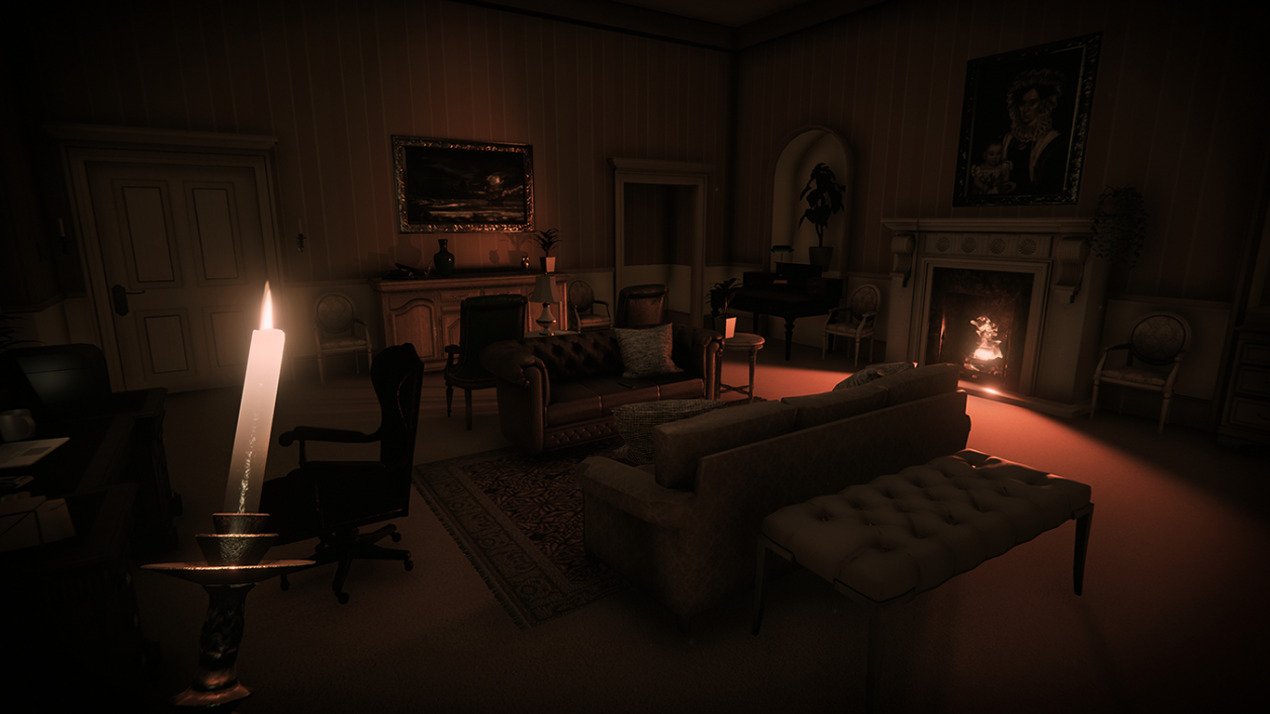 Released Sep 2017 3.9★
Don’t Knock Twice is a first-person horror game based on a psychologically terrifying urban legend. To save her estranged daughter, a guilt-ridden mother must uncover the frightening truth behind the urban tale of a vengeful, demonic witch. One knock to wake her from her bed, twice to raise her from the dead.

Explore a grand manor house and interact with almost every object you see. To find and save your daughter, you will explore all depths of the manor, searching for hidden clues and using items to fight or escape the terror that surrounds you.

The game is based on the film, Don’t Knock Twice, starring Katee Sackhoff (Battlestar Galactica) and directed by Caradog James (The Machine). 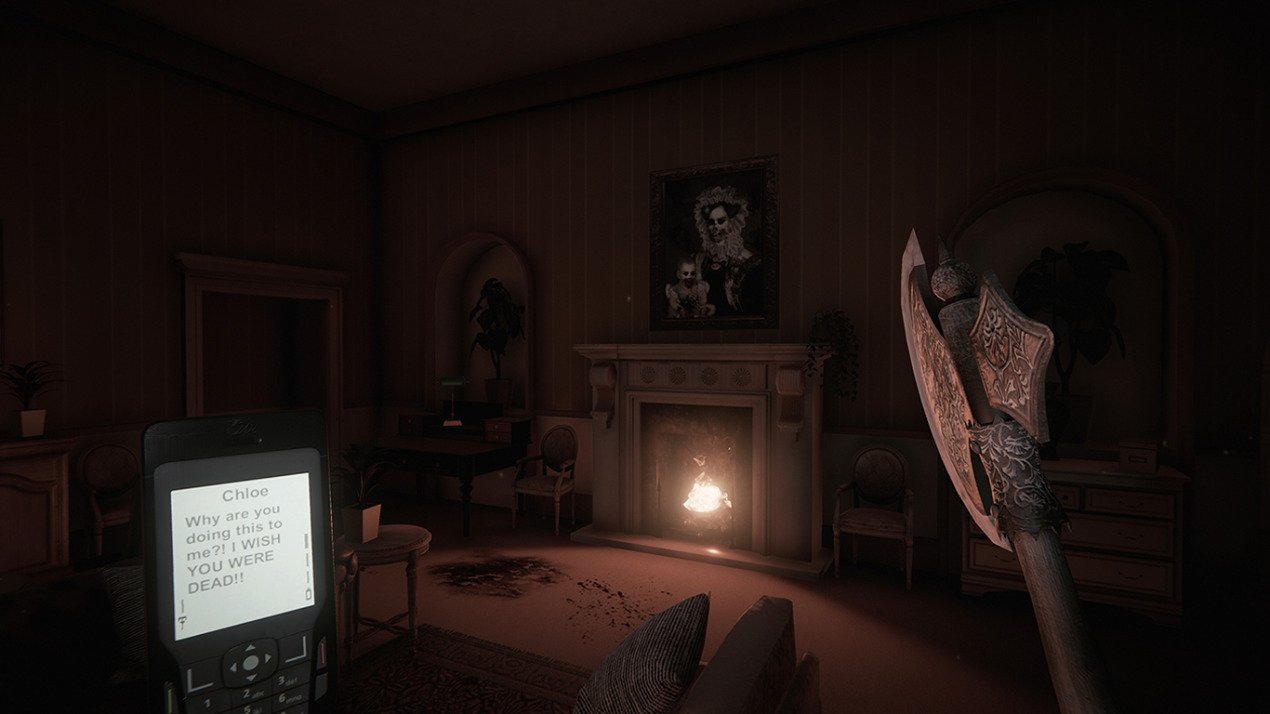 Greenlit
Jan 04, 2018
★★★★★
Once finished with the main story, you just might find yourself looking to give it another go to see if you can test the fates to outsmart the witch. Although, the team has done such an incredible job with the terrifying atmosphere in Don’t Knock Twice, that playing through just once may be all your heart can take. Horror fans, this one is for you!

Alpha_pro
Oct 26, 2018
★★★★
Good intro into VR horror. Graphics are good. Story is a bit confusing and seems to end too soon. However, overall it is a pretty good game. Its creepy and scary at times. Definitely recommend if you have a subscription.

I love, a bit complicated at first, but we are really in the game! thank you to the creator and I recommend! attention it is scary or surprises (sensitive soul attention).
But it is great and I recommend you try it!
I start and I already put a good 18/20 but I think he deserves a good 20/20 but I’m waiting to advance a little more in the game (works in French)

Thomas
May 17, 2018
★★★★
I had fun with it. only took me a little over an hour to go thru it but i jump a few times. it has a pretty good atmoshpere to it. deff worth a subscription pick IMO.

William
Nov 19, 2017
★★★★
Pretty decent as far as haunted mansion games go, definitely gave me a jump here and there (like the baby statue! lol). I’d say this was pretty well done. Graphics and audio were good, and I didn’t have any technical problems. Story was interesting. 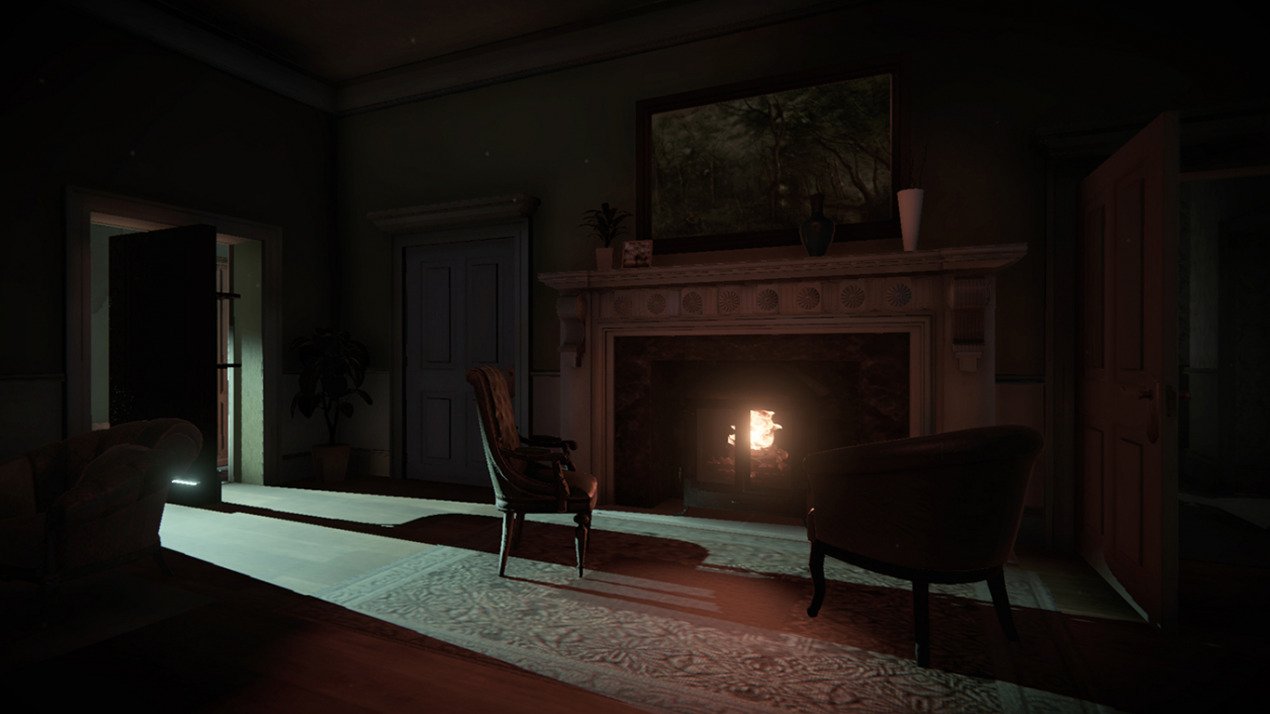 Alexandre
Dec 23, 2018
★★★★
First game i’ve finished in VR.
I liked it except it was really short.
Still worth renting it on viveport !

Mike
Apr 15, 2018
★★★★
A short game, but quite fun to explore and get a bit spooked by! I played it on Friday 13th, so even a nicer additional for the night, fixed to it from beginning to end. Finding out where to go and what to do is pretty straight forward, never found myself lost or stuck wondering what to do next, rather clearly lead to my fate.

Jez
Mar 22, 2018
★★★★
First off let me start by saying that this game is not without its bugs. I have had issues with the menu screen locking up, items I’ve picked up vanishing, there is even a gate outside that glitches into a wall causing an infinite sound loop (luckily you can move away and no longer hear it).
If you can look past the bugs the game is actually very good, nice detailed environments great lighting and spooky ambient sounds. It features some nice “jump scares” which is what makes VR and horror games go hand in hand. The puzzles aren’t difficult and in a way that lets the game down a bit (I recommend turning off any tutorials and help to make the game more involving) but its still a very well put together game which I do recommend. I am looking forward to seeing what other games come from Wales Interactive because if horror we could be in for a treat.

jimmy
Oct 03, 2017
★
Can’t click anything in the start menu. Nothing worked so uninstalling. Might need to fix.