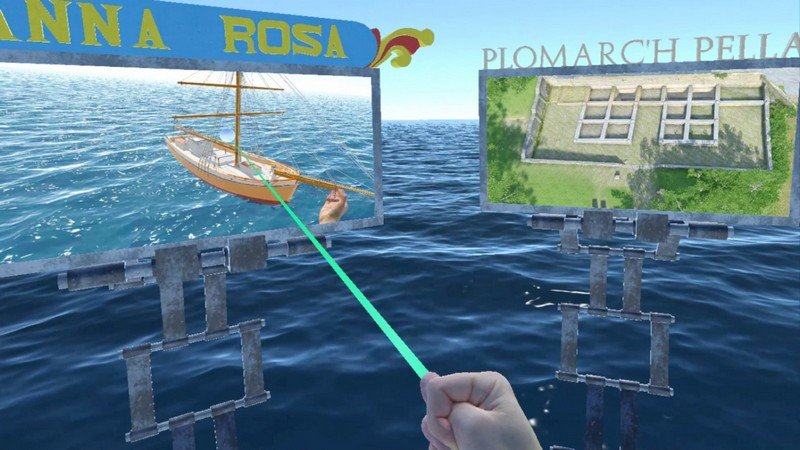 – The whole Plomarc’h Pella, an ancient site of salted sardines, used in Roman times for the preparation of garum.
Discover the archaeological site as it is now and travel to Roman times to see the reconstructed building.

– The Norwegian galleon Anna Rosa, a boat built in 1893, used for the trade of roe and dried cod.
Manipulate the different boat’s parts and change the scale view size. 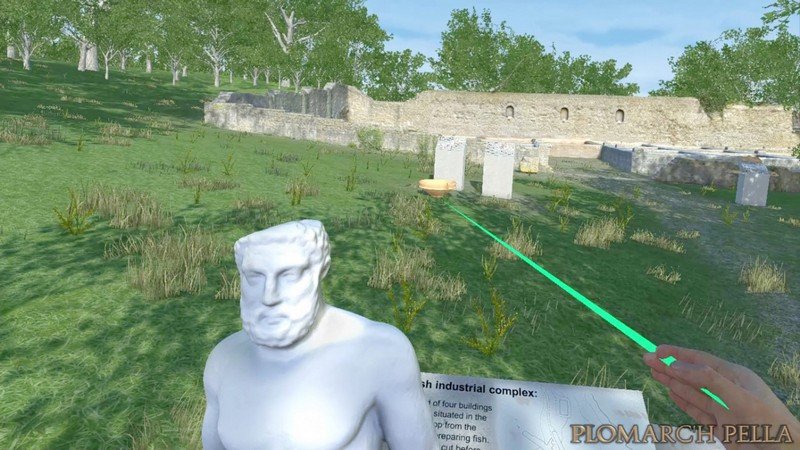 => What about real reality?

Anna Rosa is one of the 4 visitable boats of the Port-museum of Douarnenez: http://www.port-musee.org/?exhibition=anna-rosa-caboteur-norvegien
The archaeological site of Plomarc’h is accessible every day: http://www.mairie-douarnenez.fr/decouvrir/les-plomarc-h/plaquette-site-archeologique-cuves-a-salaison.html 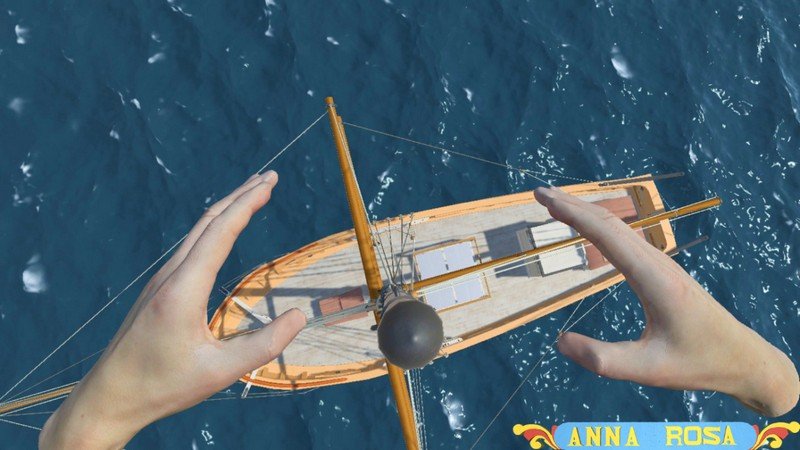 christopher
Nov 25, 2017
★★★★
This Is A Highly Detailed Renderingof A Full Size Ship In Model Form Which Can Be Taken Apart To Show The Ships Build Detail / I Wait With Anticipation Fro What The Developer Brings VR In The Future

John
Nov 07, 2017
★★★
What the heck? I thought I was going sailing.Being able to pick up a mast and turn it sideways is not what I was expecting.